“It could be your family member,” Randell Cargo said just a day after the violent death of his brother, Donald Cargo, 59. “All I’m asking for is closure." 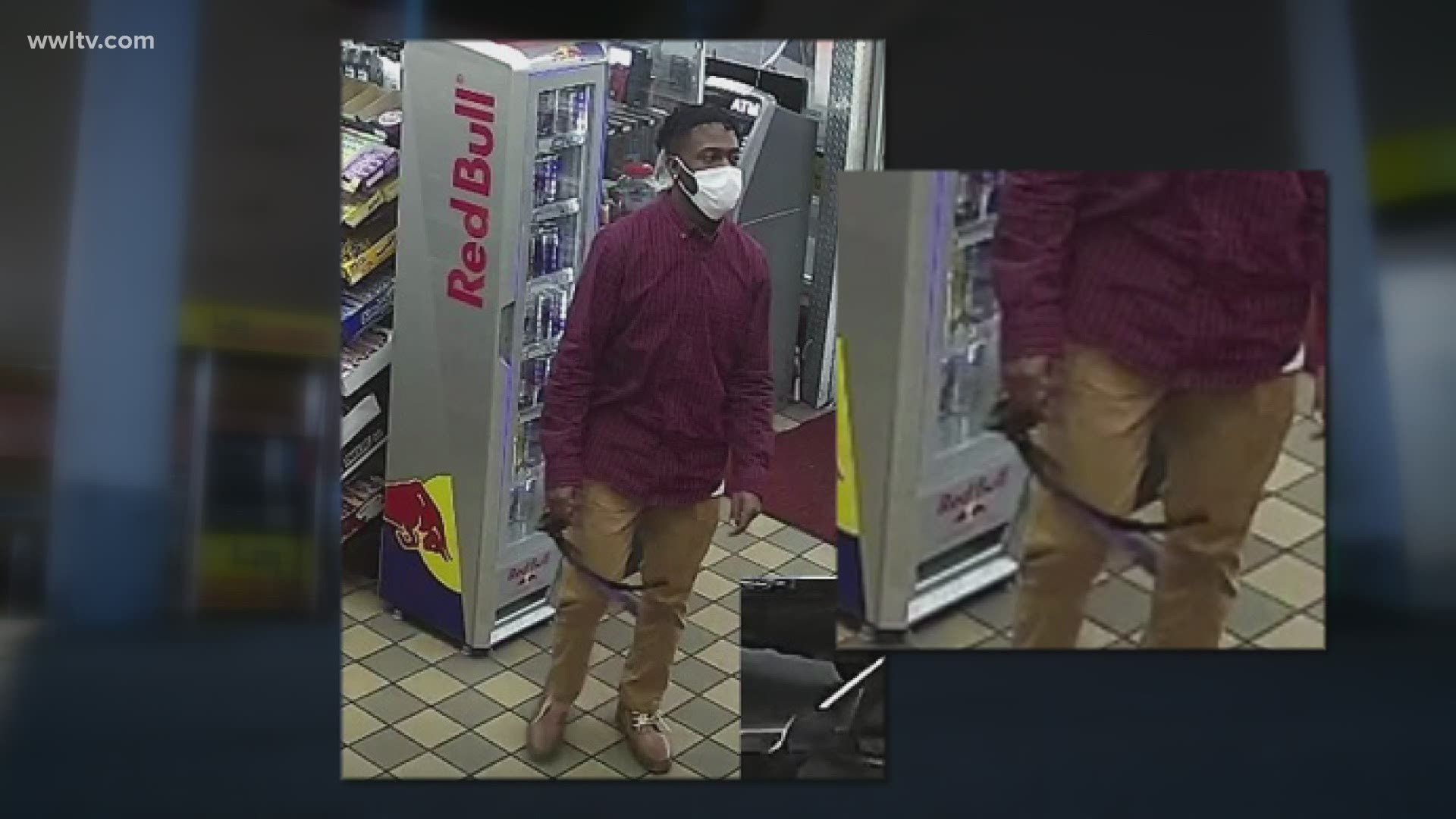 MERAUX, La. — Randell and Joe Cargo are pleading for information that will lead to their brother’s killer.

“I just want closure,” Randell Cargo said. “This person or if somebody knows who this person is, just come forward. That’s all we ask.”

“I want justice done. He didn’t have to do my brother that,” Joe Cargo said.

They say their brother, Donald Cargo, 59 from Meraux was slashed to death outside a convenience store in the Lower Ninth Ward.

According to New Orleans police, Cargo was near the LA Xpress gasoline pumps in the 5100 block of St. Claude Avenue about 1:25 Sunday afternoon when he was attacked.

A store employee who did not want to give his name told WWL-TV, Cargo was stabbed by another man who pulled up behind him, got out of his car and pointed at his vehicle.

The employee said the man pulled out a large knife that might have been a machete and cut Cargo’s neck.

The Cargos say their brother was a father and grandfather who used to work at a refinery in Meraux.

“He was well known, made everybody laugh, give you anything he got,” Randell Cargo said. “It should have never happened to that extreme.”

The NOPD released security camera images of a man and a car said to be “involved” in Cargo’s killing.

RELATED: Man hires pair to kill rape victim; they killed his sister and another woman instead, sheriff says

Police say the killer jumped into a green Saturn SUV with “significant damage” to the front driver’s side and drove east toward St. Bernard Parish.

Cargo’s family members say that they don’t know what kind of person would murder a man with a machete. They called the killer evil and a coward.

“To my recollection, that kind of crime is a personal crime,” Randell Cargo said. “It might be somebody he knows, somebody that knows him. I don’t know.”

As of late Monday, investigators had not named any suspects or announced any arrests.