The victim died from his wounds in the hospital, police say. 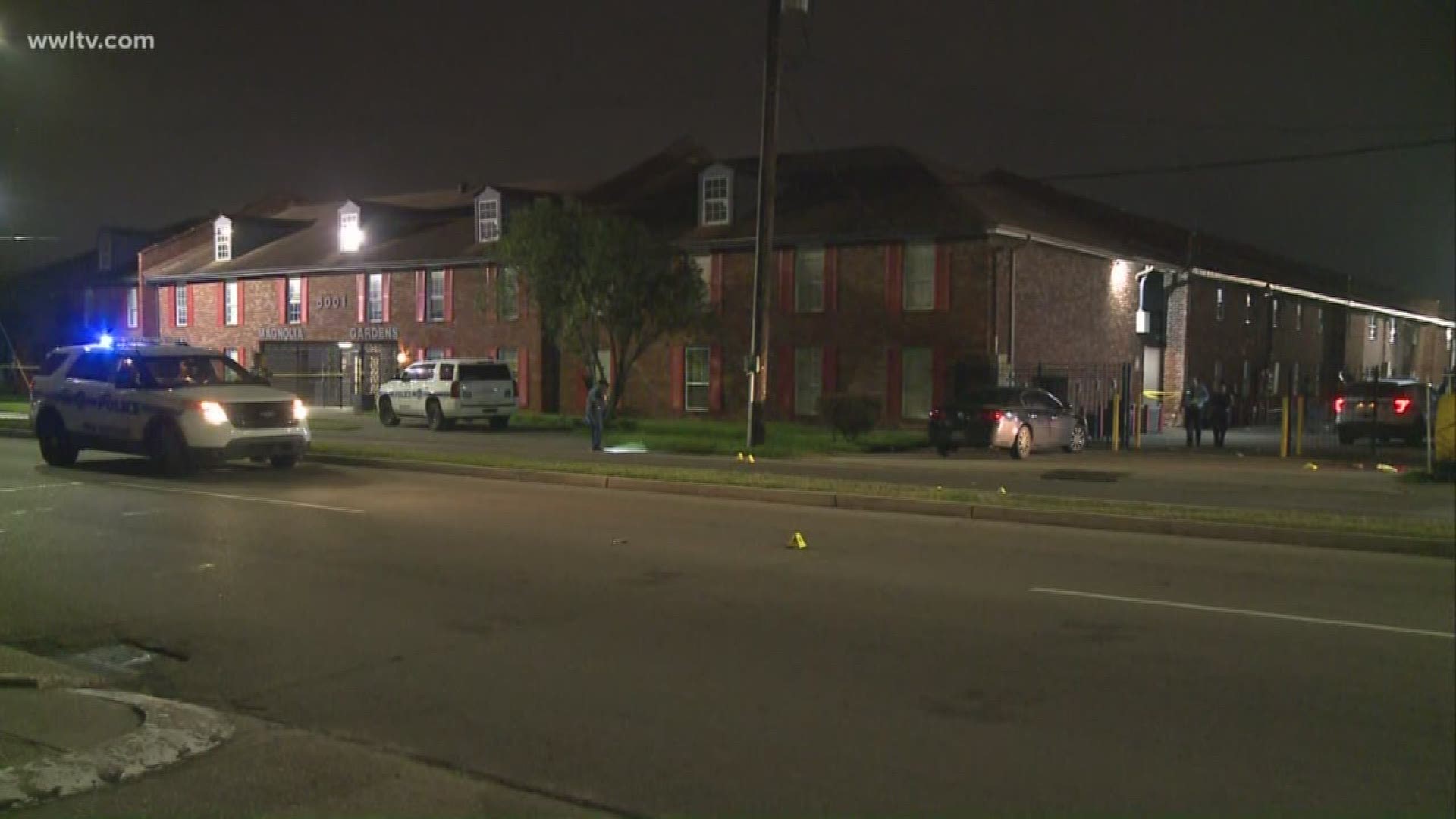 It happened in the 6000 block of Downman Road near Dwyer Road around 3:40 a.m., according to the NOPD.

Officers received a call of shots fired and found the victim, later identified as 16-year-old Derrick Harvey, with an unknown number of gunshot wounds to his body.

Initial NOPD reports say Harvey was standing outside when a black vehicle drove by and opened fire, hitting him in the chest. He was rushed to the hospital, where he was pronounced dead shortly after arrival.

NOPD units were on the scene investigating the homicide early Wednesday. No further information was immediately available.

A few hours before the shooting, another man was killed in a stabbing under the I-10 overpass in the Central Business District, officials said.

SEE: Man stabbed to death under I-10 in New Orleans' CBD, police say

Both murders are under investigation. NOPD officials ask anyone with information that could help to call Crimestoppers at 504-822-1111.

ALSO: An error almost put him in Angola for life; the same mistakes are costing tax payers millions