Man dead with gunshot wound to head in Central City

According to the New Orleans Police Department, police were called to investigate a shooting around 8:25 p.m. in the 2800 block of Philip Street. 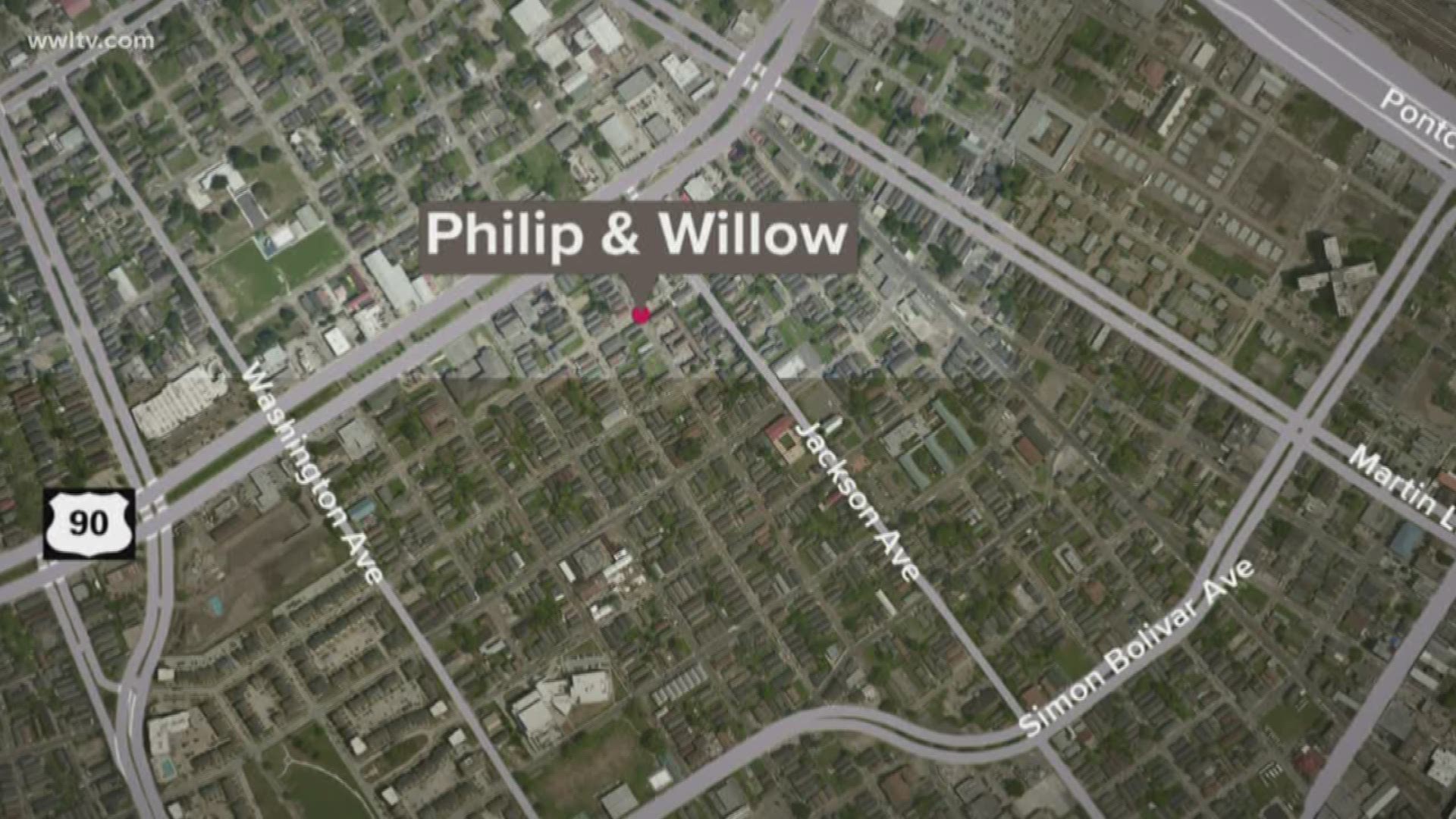 NEW ORLEANS — Authorities say one man is dead after he was found with a gunshot wound to the head inside a home in New Orleans' Central City area Wednesday night.

According to the New Orleans Police Department, police were called to investigate a shooting around 8:25 p.m. in the 2800 block of Philip Street. Officers arriving at the scene found an unnamed 43-year-old man inside a home who had been shot.

Paramedics later pronounced the man dead at the scene. On Firday, The Orleans Parish Coroner's Office identified the man as Sheldon Clark.

Detectives are still trying to determine a motive and who is responsible for the shooting.

Anyone with information about this shooting is asked to call the NOPD homicide detective Sasha Tousant at 504-658-5300. Residents can also report information anonymously to Crimestoppers at 504-822-1111.