Investigators said they do not have any information about a suspect or possible motive in the shooting. 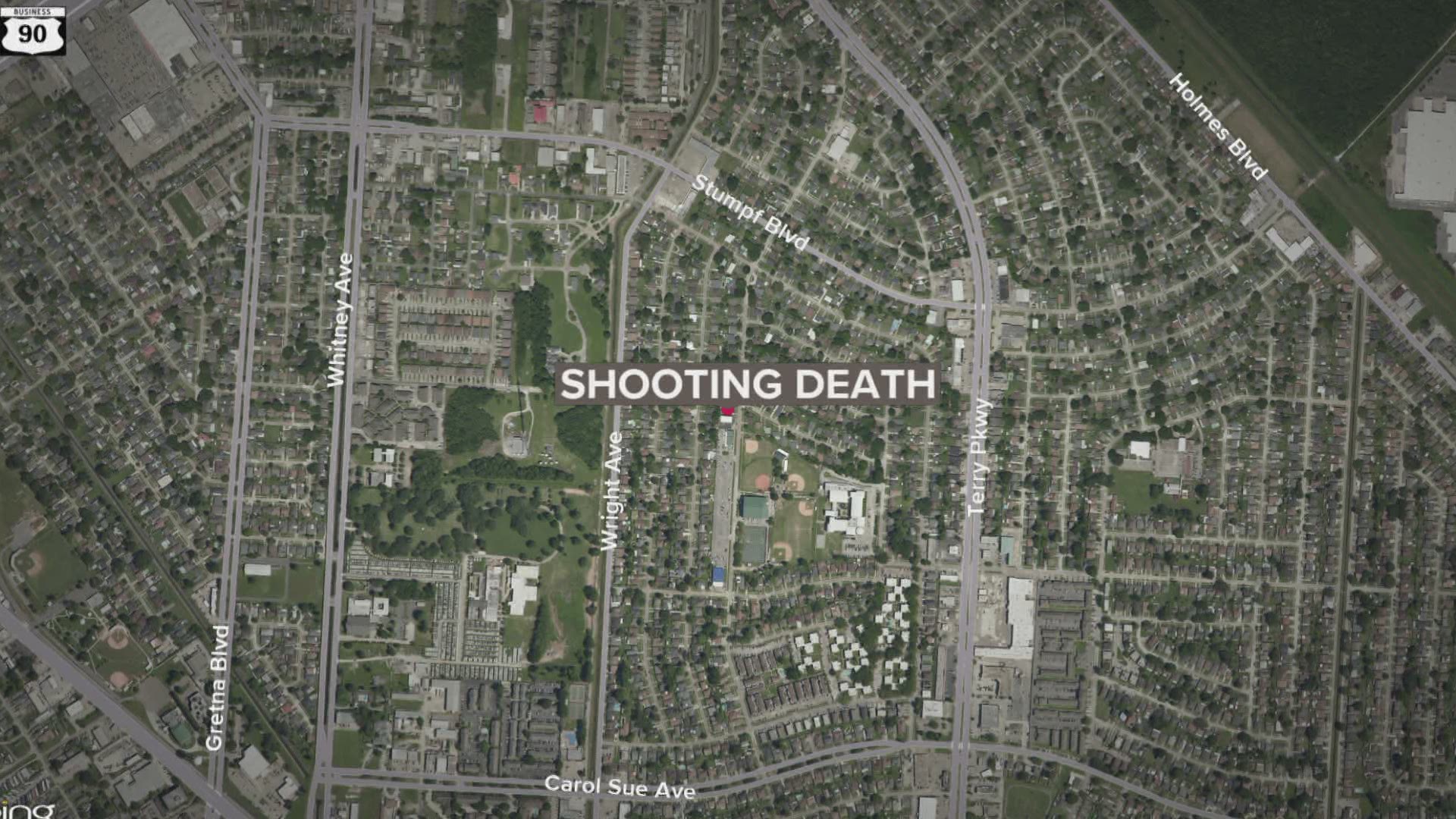 Deputies were dispatched around 10 a.m. to reports of a shooting in the 600 block of Heritage Avenue, the department said. When they arrived, they found a male victim with multiple gunshot wounds.

That man was pronounced dead at the scene. He has not been identified pending notification of his next of kin.

Investigators said they do not have any information about a suspect or possible motive in the shooting.

Anyone with information regarding this incident is being asked to call the JPSO Homicide Section at 504-364-5300 or contact Crimestoppers.