The female victim was taken to the hospital, where she died from her injuries. 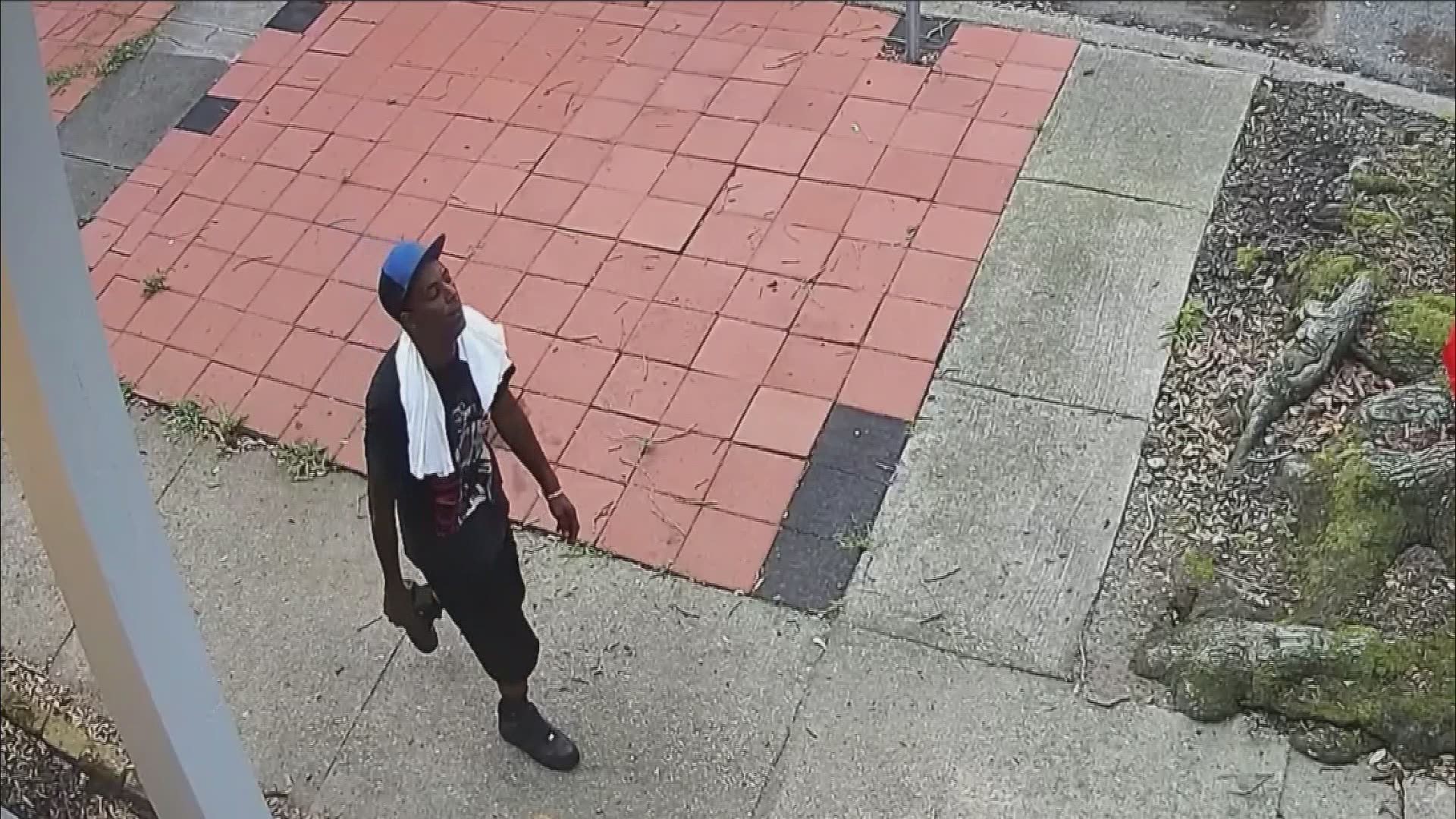 NEW ORLEANS — A 60-year-old physical therapist was stabbed to death in an apparent carjacking outside her 7th Ward home on Tuesday morning.

The New Orleans Police Department said the carjacking happened around 7:30 a.m. in the 1500 block of North Dorgenois Street. Neighbors say Portia Pollock was stabbed in the chest by a man who then drove off with her car. Paramedics took Pollock to a hospital where she was pronounced dead from her injuries.

The police department has not officially released Pollock's name, but her niece, Fatima Muse, confirmed her identity, saying her aunt traveled across southeast Louisiana to provide physical therapy to mostly geriatric patients.

"It's a huge loss for this city," Muse said. "Anyone who knows her knows she rarely said no - there was no place she wouldn't go to help a patient."

Hours after the attack the NOPD shared photos of a "person of interest" wanted for questioning after the murder. Police say he is not wanted on criminal charges, but he may have information vital to the investigation. Investigators are now also searching for Pollock's SUV, described as a dark-colored Honda HRV with Louisiana license plate 323ADB.

1 / 2
New Orleans Police Department
The NOPD shared photos of a "person of interest" wanted for questioning after the attack. Police say the man is not wanted on criminal charges at this time, but he may have information vital to the investigation.

Muse said that her aunt regularly played drums at Congo Square on Sundays. Pollock was also a member of a group called Proud Mary's Ex, having played two Jazz Fests with the group.

"My aunt was an all-around beautiful person," Muse said. "She gave so much more than she took."

Anyone with information about the stabbing is asked to call the NOPD homicide detective Rayell Johnson at 504-658-5300. They can also report information anonymously to Crimestoppers at 504-822-1111.