Man stabbed to death under I-10 in New Orleans' CBD, police say

The victim was able to run and made it about a block before collapsing, police say. 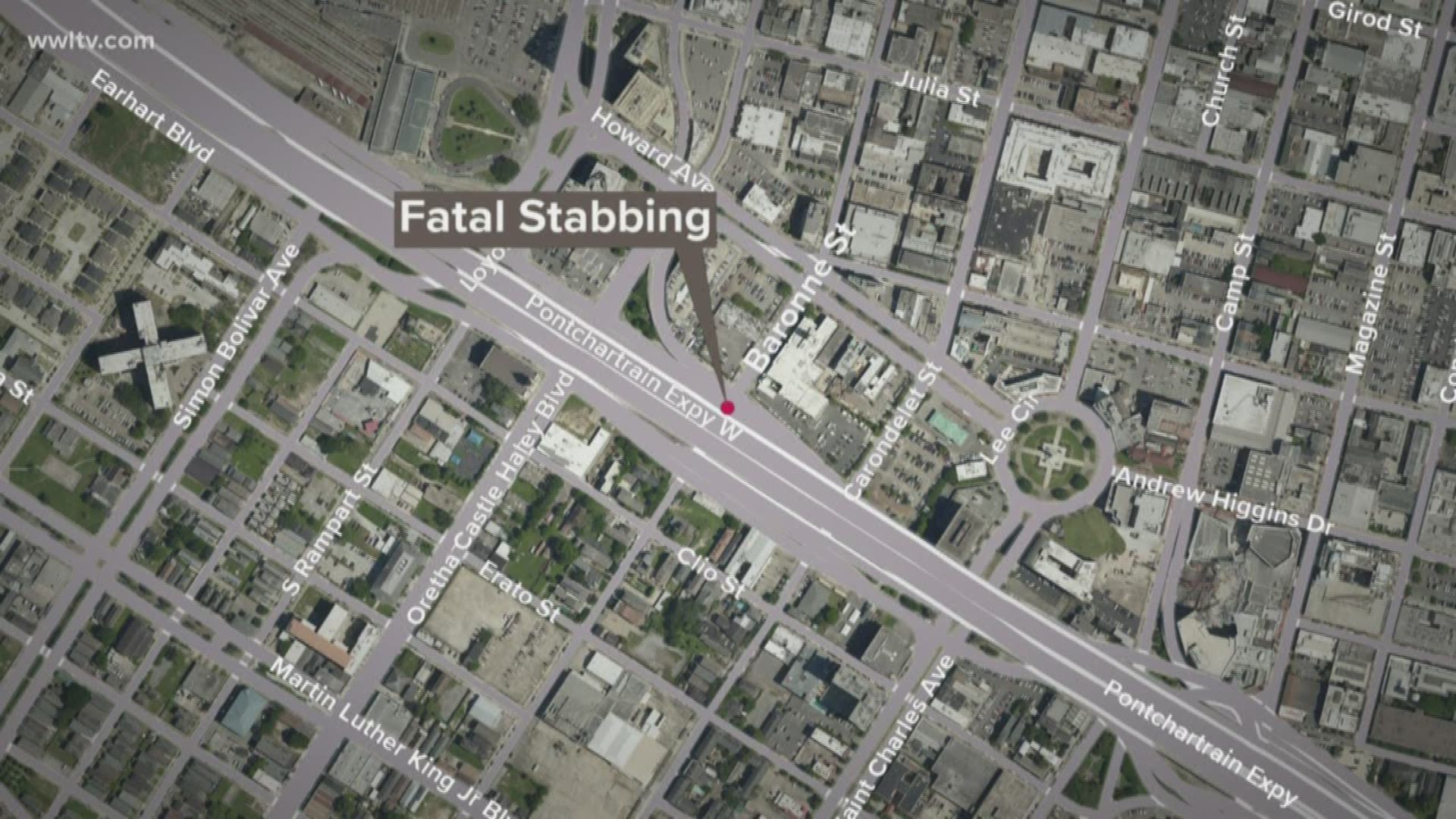 According to the NOPD, a 54-year-old man was stabbed in the neck when he was under the Interstate 10 overpass around midnight, near the intersection of Calliope and Baronne streets.

The victim was able to run from the underpass and made it about a block, to the 800 block of Howard Avenue, before collapsing. That's where first responders found him and took him to the hospital, NOPD officials said.

He died from his wounds shortly after arrival. It wasn't immediately clear what weapon was used in the attack.

The Orleans Parish Coroner will identify the victim after properly notifying his family.

The incident marked the 22nd homicide of 2020 in New Orleans. It was not the only killing of the night.

A few hours later, another man died in a shooting in New Orleans East. According to police officials, the victim was found around 3:30 a.m. on Downman Road. He died in the hospital.

ALSO: An error almost put him in Angola for life; the same mistakes are costing tax payers millions