39-year-old Kedrick Flemings was booked on one count second-degree murder after a deadly shooting in the 1700 block of Desire Street. 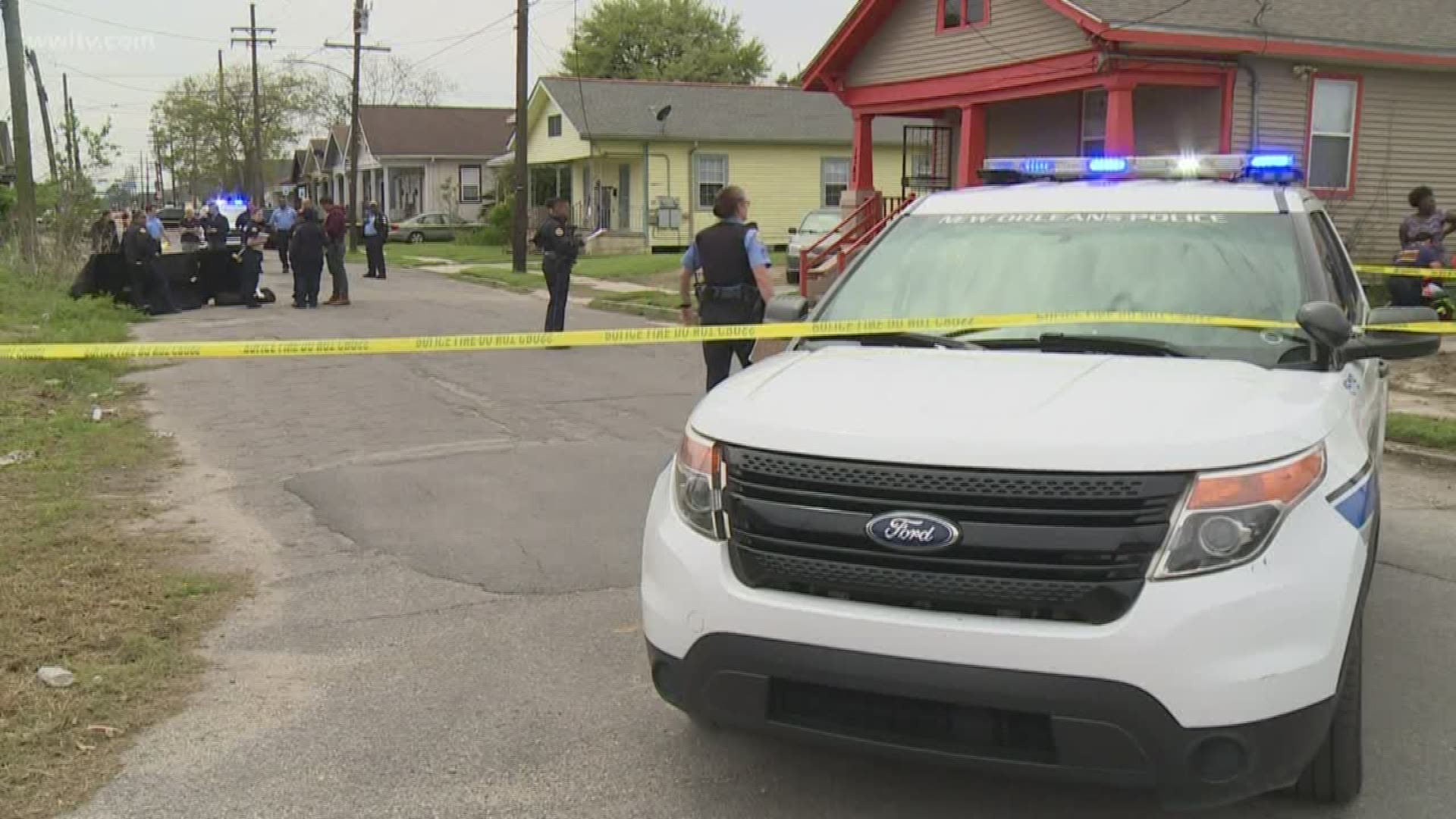 NEW ORLEANS — Police say a man is in custody after a deadly shooting on Desire Street on Sunday.

The New Orleans Police Department reports that 39-year-old Kedrick Flemings surrendered to officers Wednesday. He was booked into the Orleans Parish Justice Center on one count second-degree murder after a deadly shooting in the 1700 block of Desire Street.

Police say Flemings turned over a weapon to police when he was arrested. Investigators are waiting for tests to determine if it was the weapon used in the shooting.

Officers dispatched to the shooting scene found an unnamed 45-year-old man with a fatal gunshot wound. Paramedics pronounced him dead at the scene.