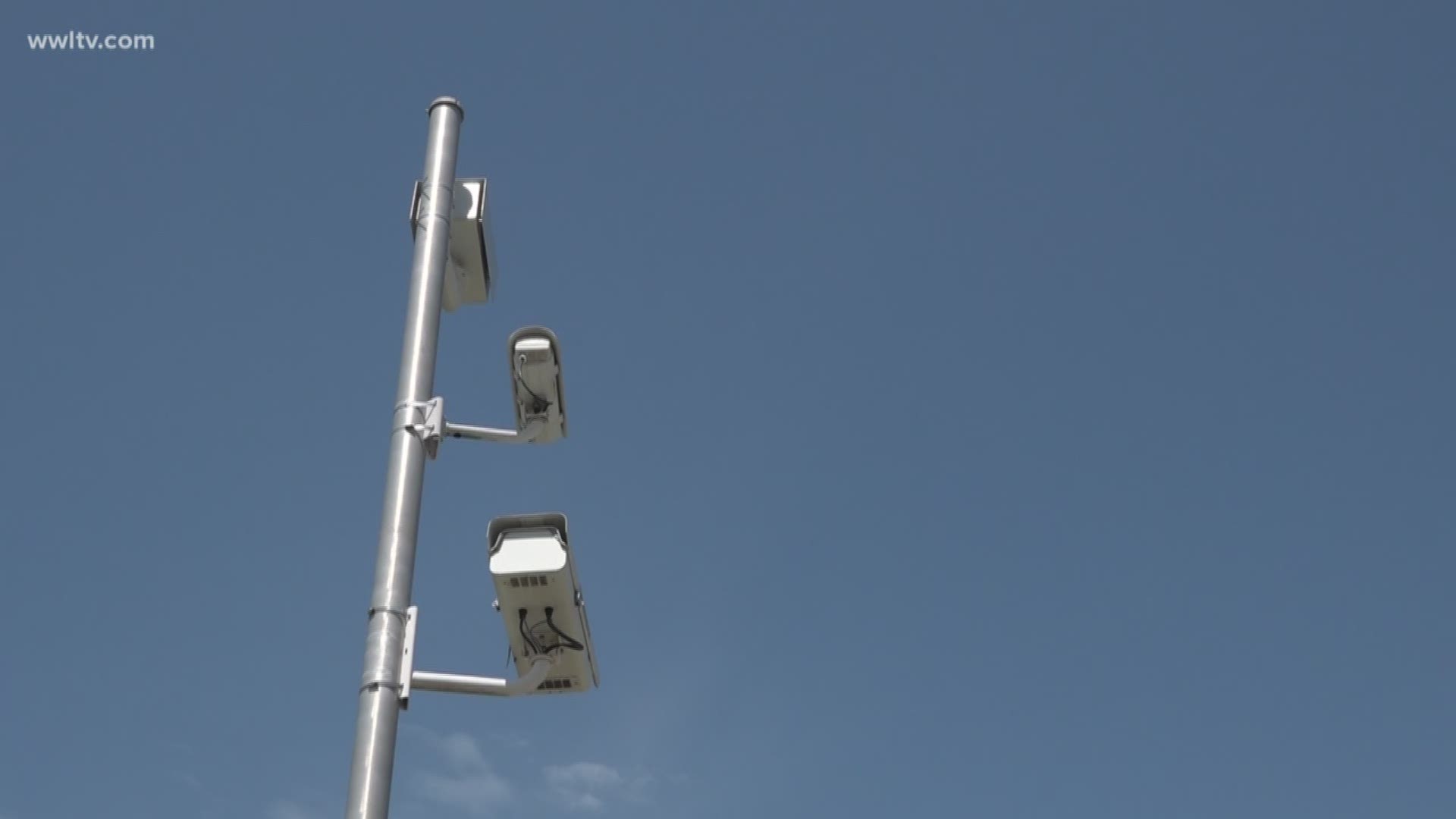 NEW ORLEANS – Five days after WWL-TV reported on a Lakeview man who was battling speeding tickets he received erroneously for his parked car, he said he has received two more – one that should have gone to a speeding police vehicle.

The Schulz family continues to collect tickets meant for other drivers and Saturday was no different. A speeding police officer is seen triggering the traffic camera on Canal Boulevard, which is on the other side of the street where Donald Schulz parks his car, but it's Schulz who got slapped with the ticket for his car parked outside his house.

"I have no faith in the system, to be perfectly honest with you," Schulz said.

When WWL-TV reached out to the city Thursday about Schulz's previous problems over tickets, the station was told a city contractor would "continue to reinforce and train their technicians in proper vehicle identification techniques." But the problem is still happening.

Within the last ten days, two different NOPD officers have approved two different false tickets. Schulz says two years ago he was having the same problem and a contractor moved the camera to face away from his car. Schulz noticed city crews working on the camera at the end of March and immediately after, the problem began again. The last time WWL-TV spoke to the city, a spokesperson for the mayor said the city would not readjust the camera.

"I'm a little disappointed the city isn't going to rectify the situation and move the camera back to the neutral ground," Schulz said.

Every time Schulz gets an incorrect ticket, he has to go to City Hall to fight it. With no end in sight, he doesn't know what to do next.

"When I'm guilty, I'll pay it, but this is getting to be a nuisance," Schulz said. "If it was in front of the Mayor's house, he'd take care of it."

The City says every ticket is first approved by an ATS technician and then sent to the NOPD where tickets are approved by officers and then sent out. In Schulz's case, two separate agencies had to approve the incorrect ticket.