The coroner's cause of death appears to confirm the suspicion of foul play, leading to the obvious question: who killed Jones? 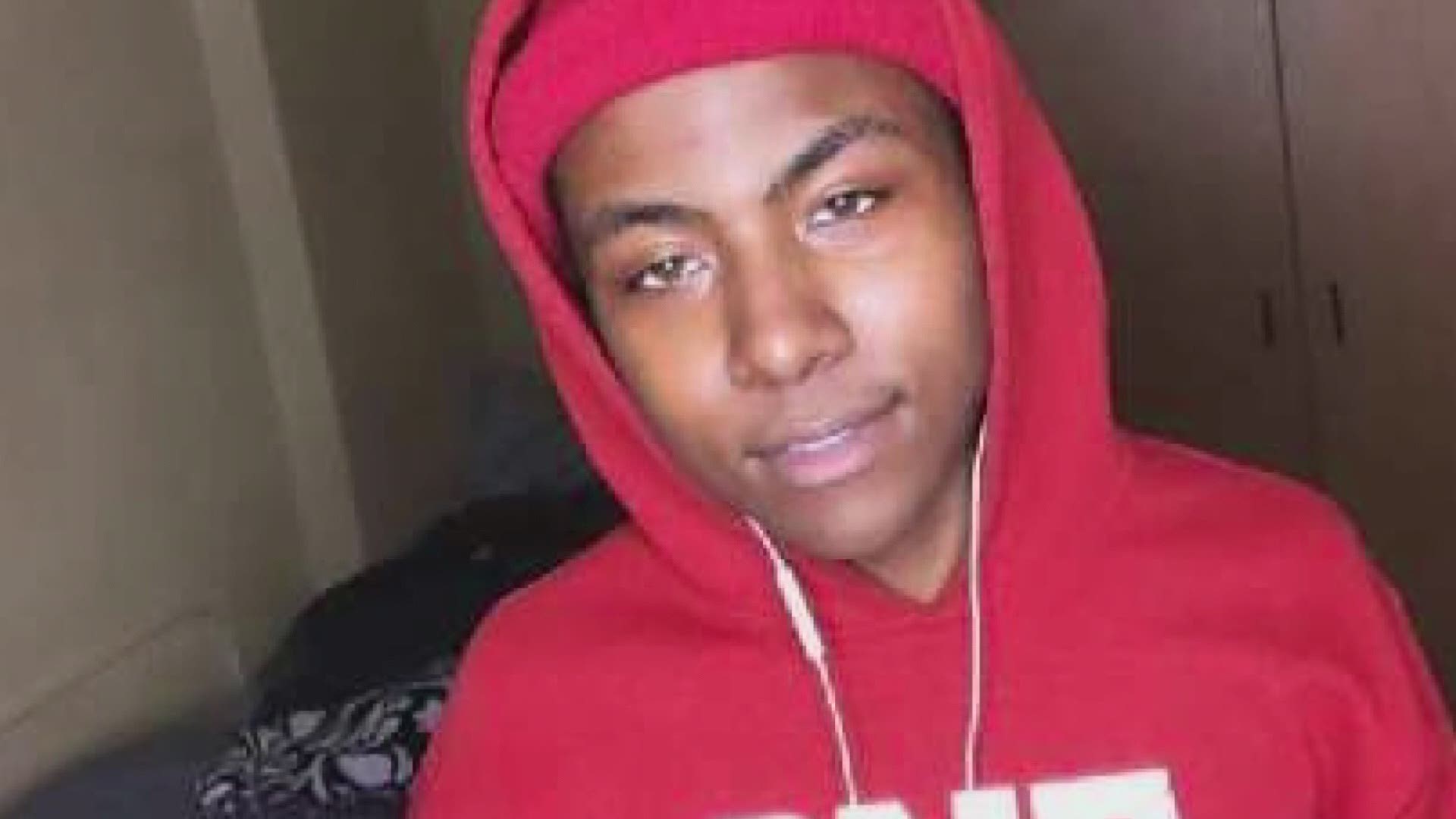 NEW ORLEANS — A Southern University student who went missing under suspicious circumstances and was later found dead in Lake Pontchartrain appears to have died of a gunshot wound, according to the Orleans Parish Coroner's Office.

Jones’ family said he was last seen on Feb. 26 when he dropped food off at his mother’s home in Slidell. Friends said he went to a house party that night in New Orleans and left around 11:30 p.m., presumably to head back to Slidell.

After his disappearance, family and friends began leading search parties around locations he might have gone to, hoping to find a clue.

New Orleans police found Jones' car parked in front of an abandoned apartment in New Orleans East. Police at the time said they were investigating the possibility of foul play.

The coroner's preliminary cause of death appears to confirm that suspicion, leading to the obvious question: who killed Jones?

Family and friends describe the college student as well-loved, and there are no obvious reasons for anybody to kill him. Friends say he left the party alone on the night he went missing.

"From what I've been told it was all girls at the party, everyone stayed there. He was the only one who left," said Jamie Partman, a longtime friend of Jones'. "From my understanding, he was supposed to stay by a friend's house in the East which gave us the idea to look around."

Authorities are still investigating the case. Anybody with information is being asked to call Crimestoppers.