When it was all over, police say more than 50 shell casings were found at the scene, indicating multiple shooters. 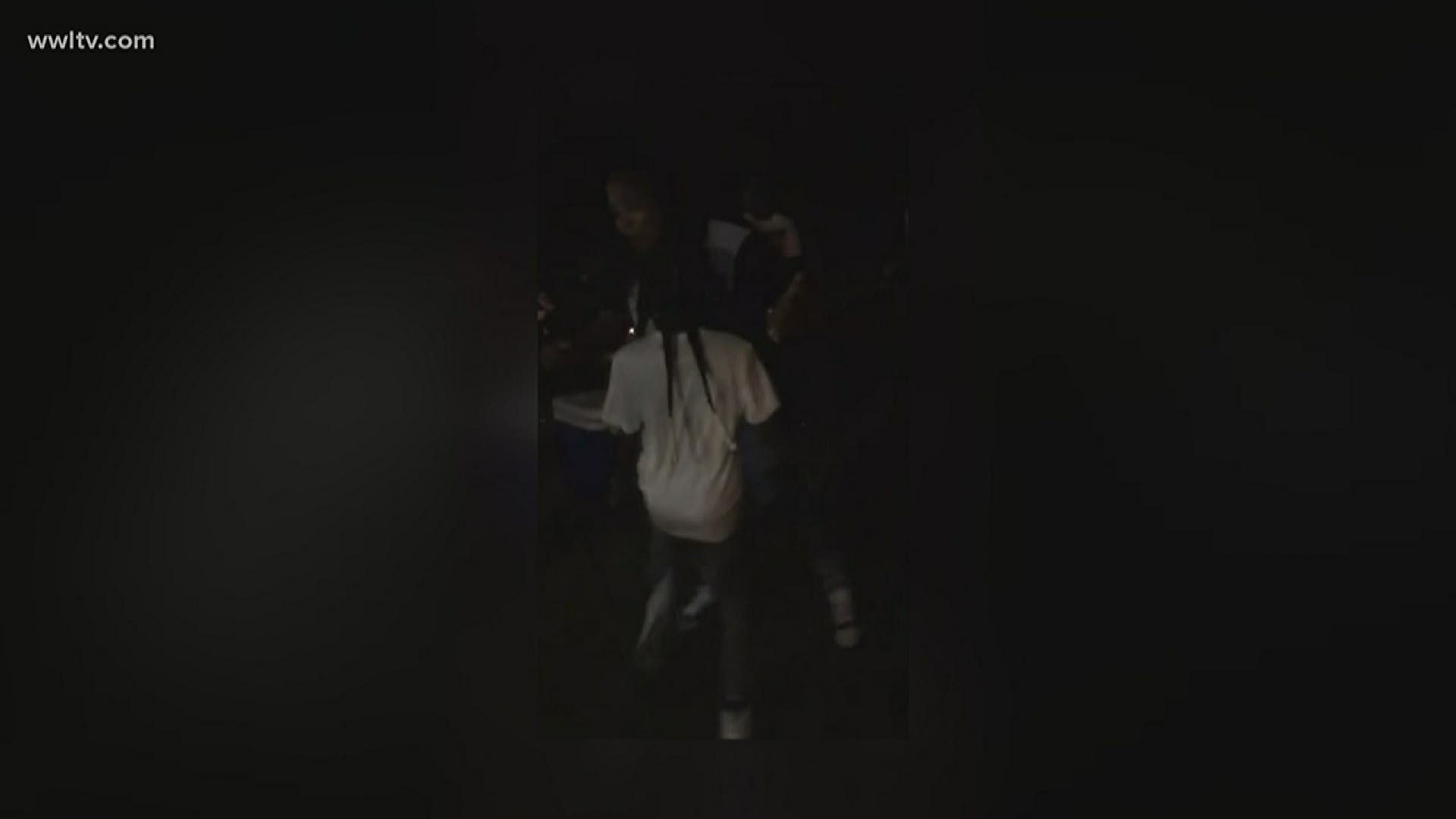 BOGALUSA, La. — Police tape along Martin Luther King Drive in Bogalusa is a visual reminder of what police describe as chaos.

Saturday night, 13 people were shot. It happened during a memorial service for 29-year-old Dominique James, who was recently murdered. Police say hundreds of people were gathered illegally, with no permit or permission.

Video from that night, shared with WWL-TV from James’ mother shows dancing and sounds of music, before screams and gunfire.

“All you could hear outside is screaming and running,” said Annie Whitefield, who lives next door to where it all happened. “My son was in his crib, my daughter was in her bed, crawled to the kitchen to make sure my other two on the other side was safe.”

When it was all over, police say more than 50 shell casings were found at the scene, indicating multiple shooters. The victims, 12 men and one woman, range in age from 22 to 45. Officers did respond to the scene before the shootings happened, but Major Wendell O’Berry says the department is understaffed and only had five officers working that night.

“That many officers versus a crowd of 500 and growing, there was no way to disperse that crowd and we were getting other calls for service,” O’Berry said.

Police are now pleading with the public to come forward with information.

“There are people in this community who know who did this, I’m convinced of that and I know you’re afraid. For some people it may be a loyalty situation, but if you want to stop the violence on the streets, come talk to us,” O’Berry said.

For Whitfield, who’s a cousin to Dominique James, it was a traumatizing time for her family, especially her 8-year-old son.

“He tried to sleep underneath his bed last night because he thought they were coming back,” Whitfield said.

Dominique James’ mother, who didn’t want to go on camera, says her son’s death is not directly connected to these shootings as authorities are making it out to be. Police say organizers of the gathering should bear some responsibility and any charges are pending.

So far, no arrests have been made in this case. Anyone with information is asked to call the Bogalusa Police Department at 985-732-3611.

RELATED: 'Satan has taken over Bogalusa' - Officials plead for info after 13 shot at memorial