Lieutenant Michael Boutte was shot by someone inside the home as he responded to a call. 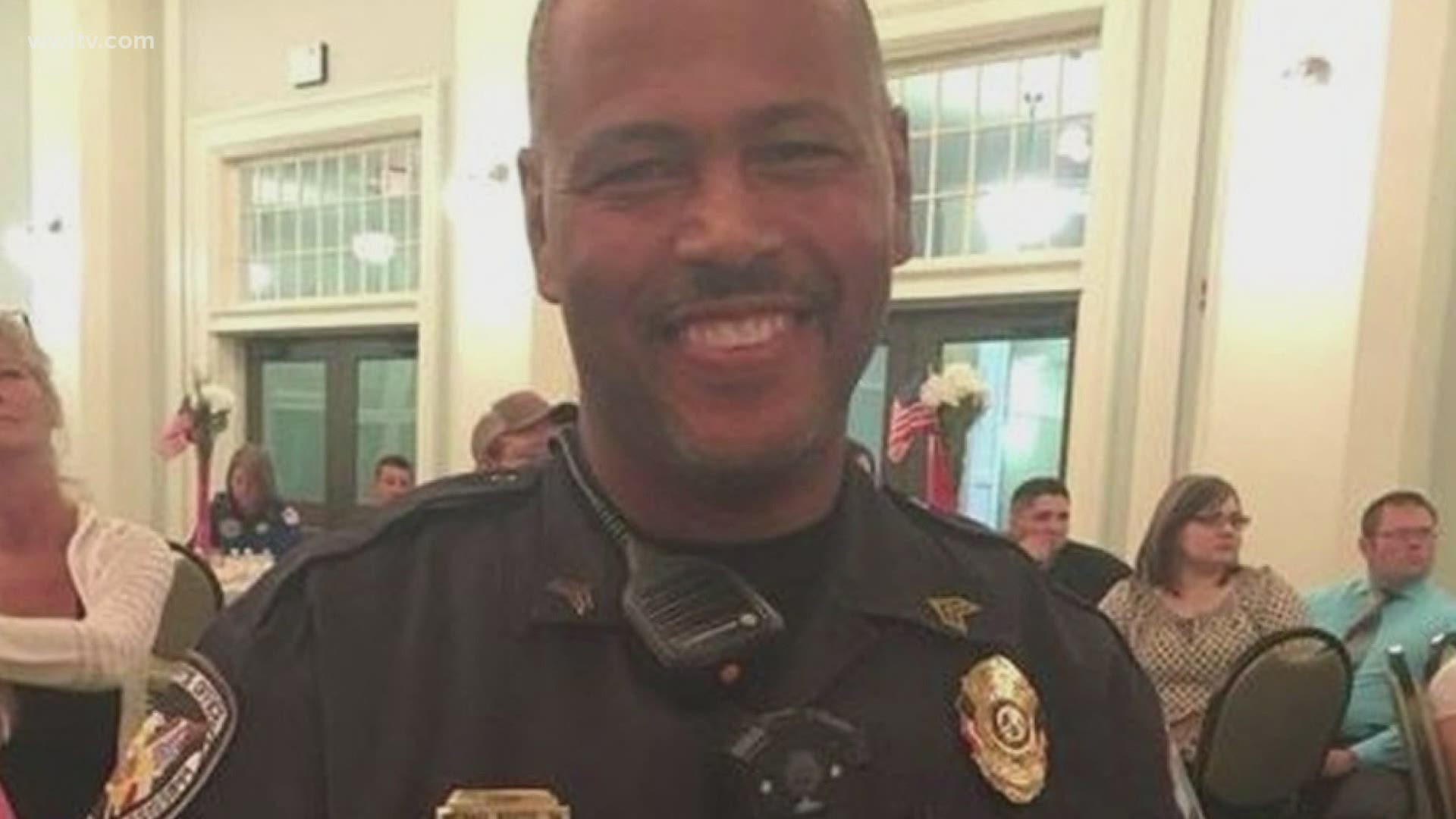 HANCOCK COUNTY, Miss — A Hancock County deputy was shot and killed while responding to a disturbance call Monday afternoon.

Lieutenant Michael Boutte was shot by someone inside of the home and a fellow deputy returned fire, striking the suspect.

Boutte and the suspect were taken to the hospital and the lieutenant later died from his injuries.

Boutte was an eight-year law enforcement veteran and a veteran of the United States Air Force. People who knew him said he loved his job and always showed up to work with a smile.

Boutte was awarded a medal for saving a child's life and was credited with spearheading efforts for the local National Night Out Against Crime.

Mississippi Governor Tate Reeves posted a tweet about Boutte, saying "his fearless service demonstrates his courage and the outpouring of love demonstrates just how great a loss this is."

We just lost a brave man in the line of duty—Lieutenant Michael Boutte of the Hancock Sheriff’s Dept. His fearless service demonstrates his courage and the outpouring of love demonstrates just how great this loss is. He is a fallen hero. Please pray for the many who loved him. pic.twitter.com/ED48Axvgek