Thursday, a senate committee was hoping to hear testimony from at least ten school leaders, but none of them showed up. 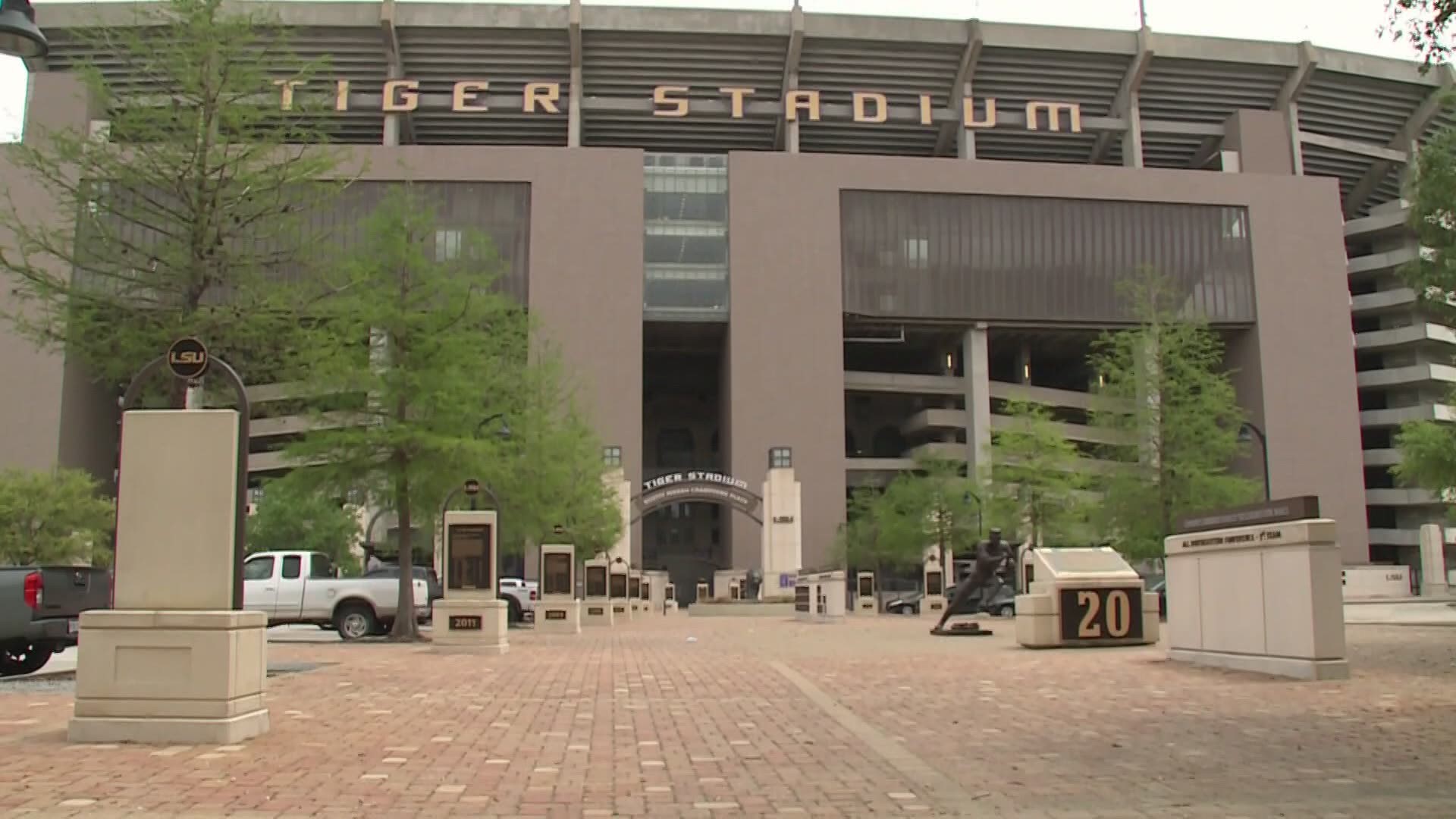 That is now part of his legislative agenda when lawmakers return to the capitol Monday. Thursday, a senate committee was hoping to hear testimony from at least ten school leaders, but none of them showed up. LSU’s vice president of legal affairs, Winston DeCuir, told the committee he advised them not to because of a $50 million lawsuit filed Wednesday against the university.

“This is a serious lawsuit. A civil RICO suit combined with allegations of discrimination and Title IX retaliation is going to be a messy affair,” said DeCuir.

Much of the controversy started after the Husch Blackwell Title IX Review Report was made public last month. That report details failures of how LSU handled claims of sexual misconduct. A big part of it centers on when Les Miles was the head football coach. Because of the report, only two current employees in the athletics department were suspended. Governor Edwards said based on that report, the suspensions were reasonable and doesn’t see a need for any current employee to be fired.

“I don’t think there’s any doubt the most egregious behavior was by those who are no longer at LSU and haven’t been in some years,” said Edwards.

Those bills are aimed at Title IX procedures and reporting for higher education.

Freeman is the author of H.B. 409 which is one of those three bills.

“Three bills give me hope that we’re going to come up with some really good, stringent laws that can help students,” said Freeman.

RELATED: LSU staff say they will not show up to testify in sexual misconduct case Thursday