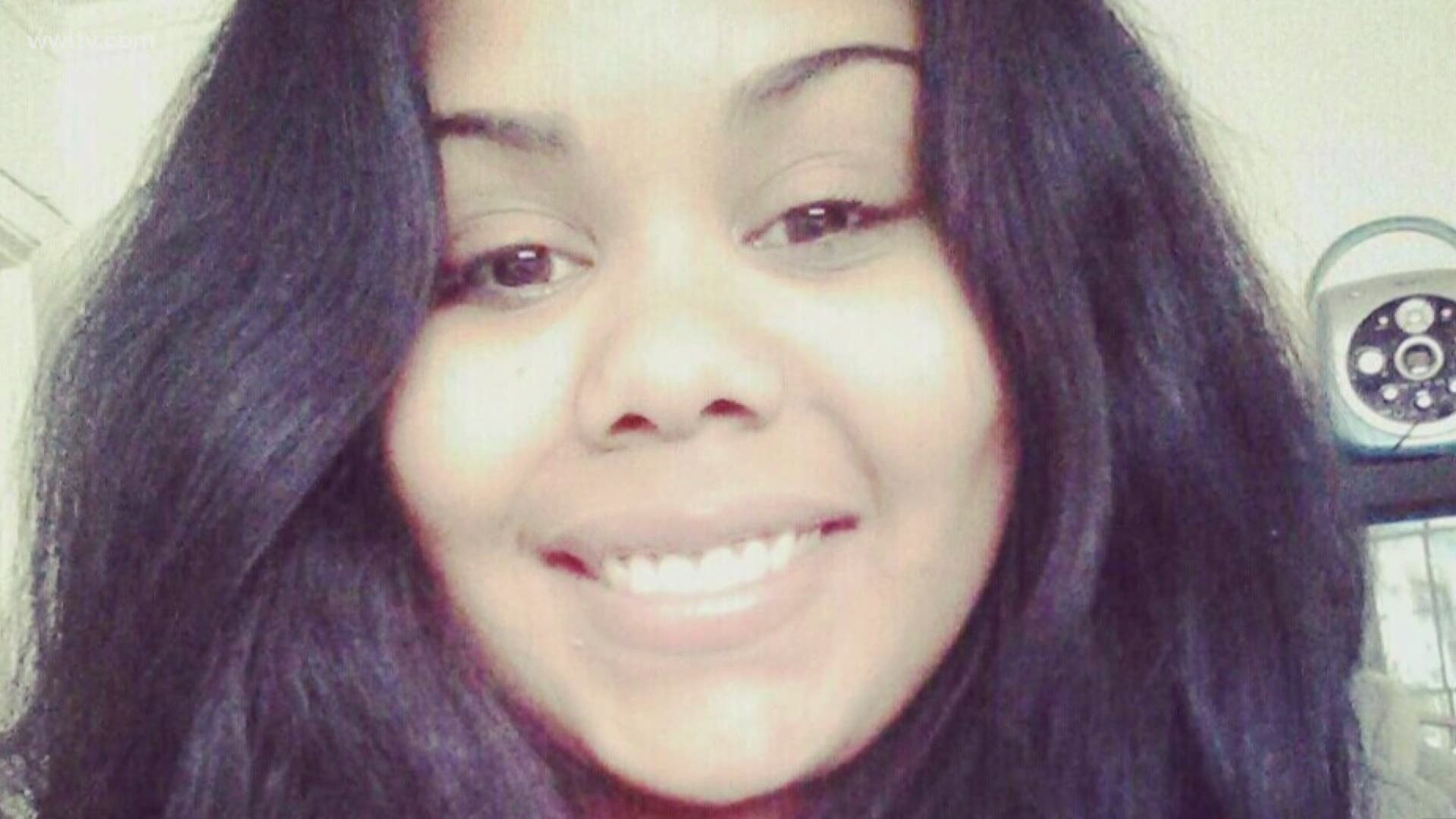 NEW ORLEANS — A family is in mourning after the loss of their beloved daughter, niece and mother, Erica Tate.

Police officials say Tate was found shot to death in an apartment on North Villere, January 8th. Later that same day, the father of Tate’s four young children was arrested in her murder.

Erica's family says though they saw warning signs, they couldn't imagine something so tragic could happen to the loving mother of four.

“She inherited a smile, that would radiate a room,” says Todd Larche, Erica’s Uncle and Godfather. “Her smile would brighten up a room.”

Todd describes the 30-year-old as radiant, kind and always giving the very best of herself to those she loved.

Which is why they couldn't fathom she'd die at the hands of someone who she'd given that same love and loyalty to for more than 9 years. Police say her killer is the father of her four young children, Cedric Powell.

“Her sons were her world, she put them first. Even their dad she loved him, she loved him unconditionally,” says Shari Larche, Erica’s mother. “Because of that unconditional love and not really knowing her true self-worth, she sacrificed who she was so someone else could be happy.”

Shari says as the relationship between Erica and Powell grew, she saw a shift in her daughters’ behavior.

“I had begun to see less and less of my daughter, it was more of them as a unit as a family unit,” says Shari. “It was more like a controlling relationship. She would do what she had to do to keep peace in her home.”

But when Powell unexpectedly dropped all four kids off at Shari's home on January 8th, Shari felt something was terribly wrong.

“I knew something was off, something was wrong. So I had a friend to come sit with the grandkids while I went to the apartment to look for my daughter and I found her,” Sharis said

Shari found her daughter shot to death in the apartment she shared with Powell on the 300 block of North Villere. Later that day, Powell was arrested and charged in Erica's murder.

“Unfortunately, we did see signs but we wanted to trust Erica's judgment,” says Todd Larche.

Four little boys, the youngest just 10-months-old, are now left without their mother while their father faces second-degree murder charges.

“They know their mom won't be coming back, she's in heaven. They know they won't see their dad for a while,” says Shari Larche.

Leaving Shari to raise her four young grandchildren as she mourns their mother.

“She was a blessing. I loved my baby girl. “She loved her children, she loved life. She just didn't get a chance to live it to its fullest.”

Police officials told our partners at the Times-Picayune | New Orleans Advocate, that Powell admitted to shooting Tate but claimed he did so in self-defense.

The family set up a Go-Fund-Me account that has already raised more than 25 thousand dollars. All going towards Erica’s four children. You can also donate at any Hancock Whitney Bank to the Erica Tate Memorial Fund.