The bond is set at $500,000 after the quick arrest of a man accused of shooting and killing the store’s assistant manager. 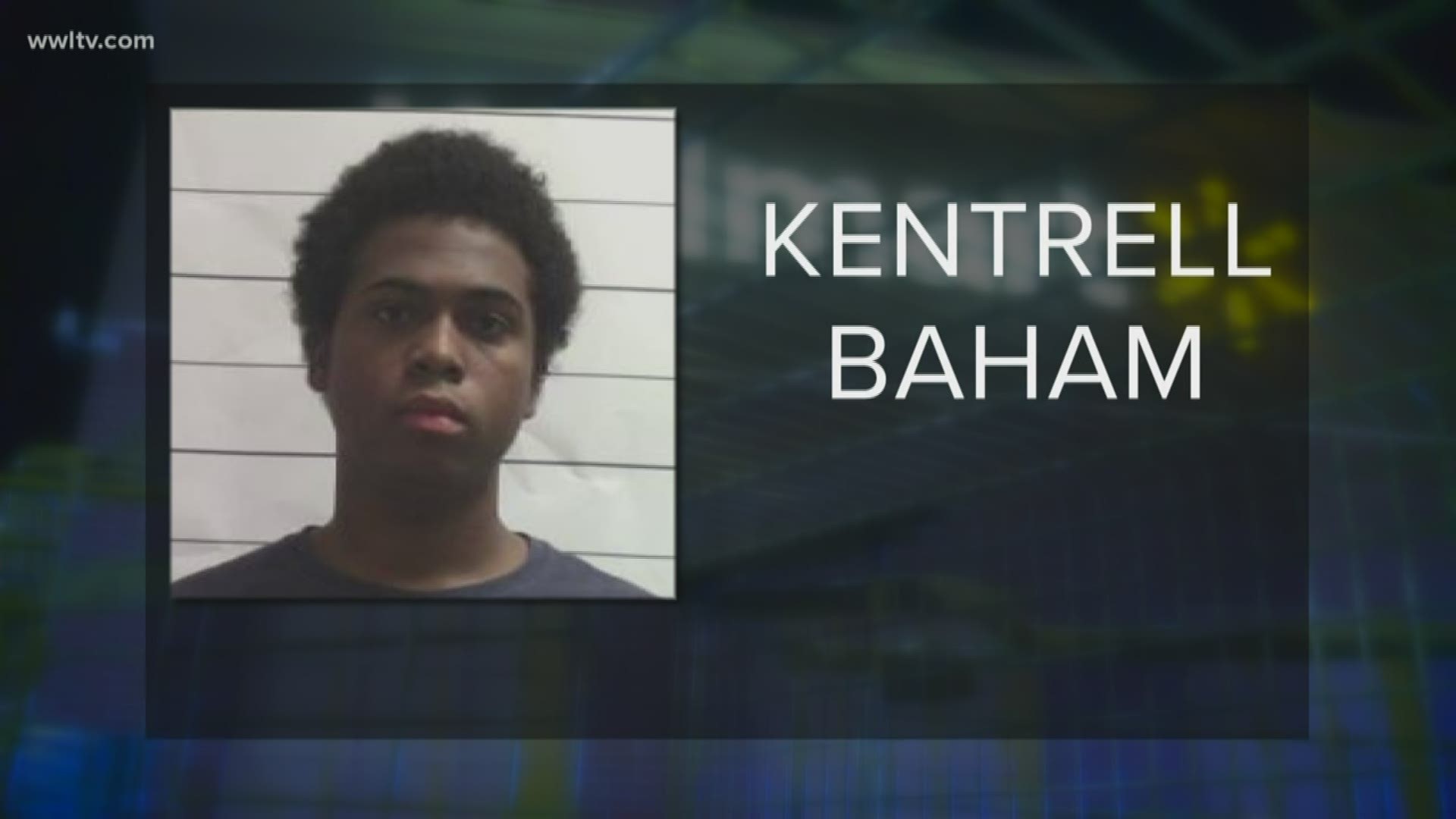 Kentrell Baham yawned as he sat shackled and dressed in an orange Orleans Parish jail jumpsuit on Tuesday morning.

Hours earlier, on Monday night, the 21-year-old New Orleans man had been whisked away from the Chef Menteur Highway Walmart in Gentilly Woods after he allegedly opened fire inside, killing an employee and injuring a woman.

He was then interviewed by police until being locked up just after 1 a.m.

In court on Tuesday morning, prosecutors told Judge Harry Cantrell that surveillance cameras recorded Baham walk into the store and open fire. Killed was 28-year-old London McKnight, a manager at the store and father to a 5-year-old boy.

"My child is sick,” she said during a recess at Orleans Parish Criminal District Court. “He is a sick child."

She said she has had her son admitted to hospitals before, only to have him released days later.

There are few details about what led to the shooting. But, in a statement, police said, “Investigators have gathered sufficient evidence to determine that the shooting was not a random act of violence and that Banks targeted the victim.”

Lazonia Baham said she was at a loss as to why, especially since, she said, McKnight was a stranger to the Baham family.

Mark Johnson, who regularly shops at the Walmart, described McKnight as a friendly employee.

"Every time I saw him, always smiles, always hugs, pounds, high-fives -- those kinds of things -- and it's just an unfortunate incident," Johnson said.

Eugene Triggs Jr., a friend and former co-worker of McKnight, said everything he revolved around his son.

“He wanted to make sure … he was a good role model for his son,” Triggs said. “All he talked about was doing better for his son, so his son was taken care of, and his son had a good life.”

Lazonia Baham was at a loss for words several times while speaking with a reporter. But she did apologize to the McKnight family.