“At least he had a conscience. He was going to turn himself in,” she said. Her message for Pollock’s family. “I’m sorry for their loss and I’m sorry it happened." 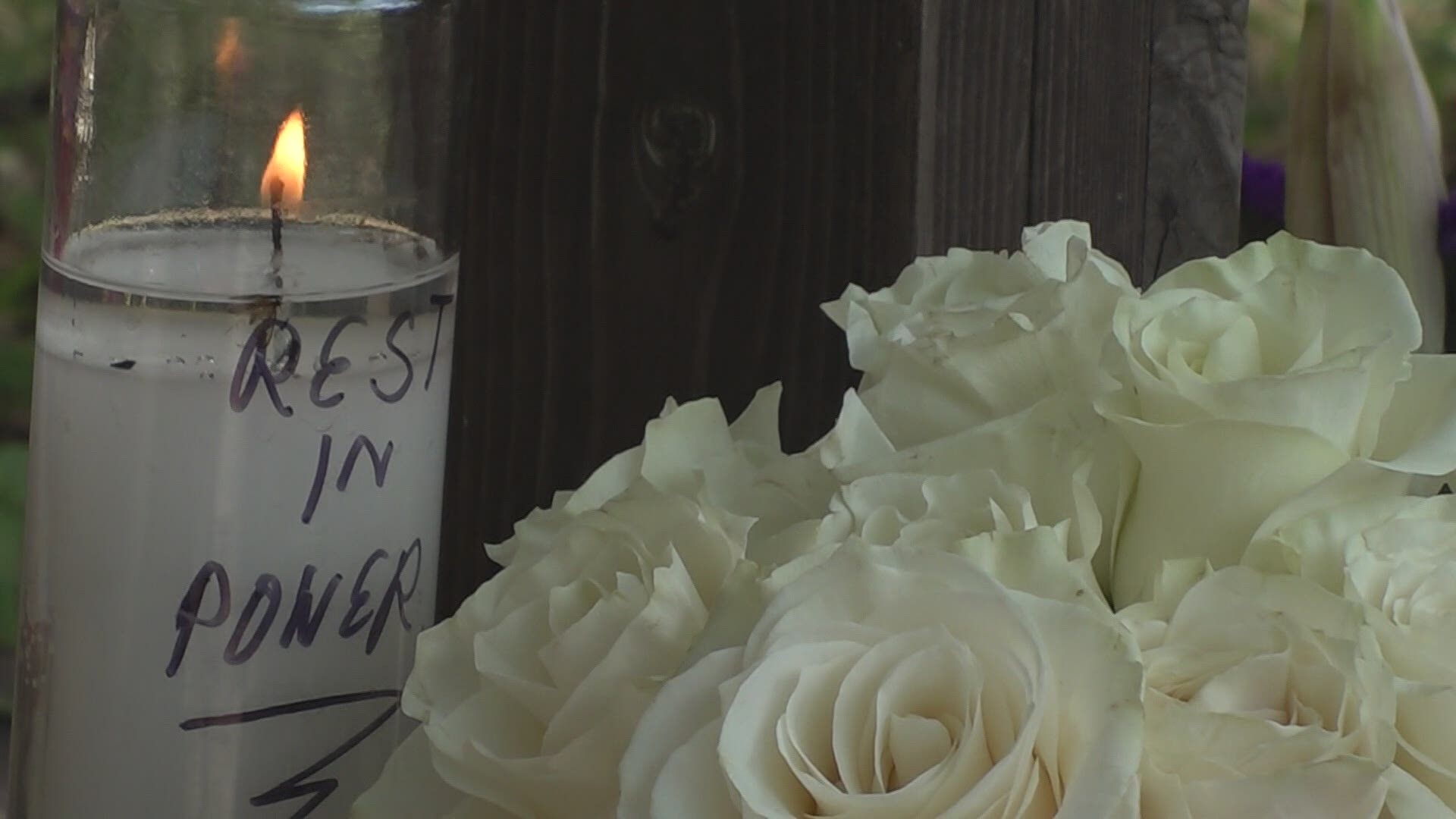 NEW ORLEANS — Bryan Andry’s mother sat on the porch of her 7th Ward home Friday morning with little to say.

It was about 5:45 a.m. when her doorbell rang. Armed members of the NOPD’s Violent Offender Warrant Square and U.S. Marshals stood outside.

“They had big guns,” his mother said.

They were there for Andry. The 47-year-old New Orleans man surrendered, his mother said, and authorities drove him away.

Andry, the man suspected of killing 60-year-old Portia Pollock early Tuesday, was booked into the Orleans Parish jail minutes later on a count of second-degree murder.

She acknowledged her son has been in legal trouble for years.

Most recently, Andry bonded out of the Orleans and Jefferson jails for alleged crimes in each parish.

Andry’s mother said he had never been violent with anyone before, but she had no doubt that her son was the man responsible for Pollock’s death after she spoke with him when he arrived at her house.

“He told me how bad he feels,” said Andry’s mom, who did not want to be identified.

She said authorities were at her home Thursday as well looking for Andry.

Andry planned to surrender to police on Friday morning, she said, adding that someone was on the way to get him shortly after police picked him up.

“At least he had a conscience. He was going to turn himself in,” she said.
She had a simple message for Pollock’s family.

“I’m sorry for their loss and I’m sorry it happened.”

Andry’s bond had not been set as of late Friday morning.