"I didn't actually see the baby but the lady that did she was so distraught I thought for sure this lady was not lying about this," Banks said. 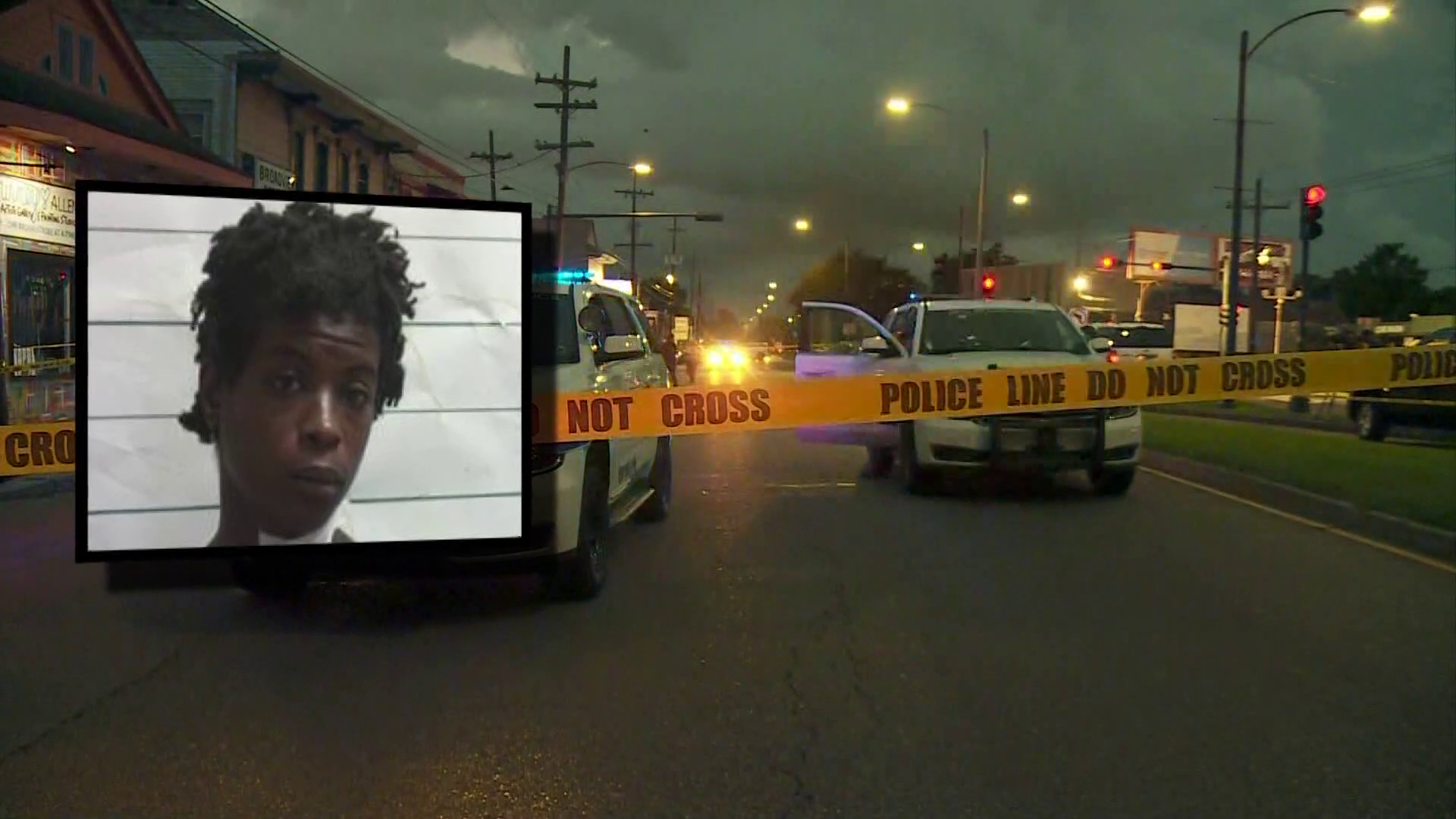 NEW ORLEANS — A 35-year-old woman from Detroit was arrested for murder after a baby was found dead with stab wounds in the 7th Ward Saturday evening. Angelyc Seely is being held on a $500,000 bond for a second-degree murder charge.

Seely was found with the infant who was dead inside a bicycle trailer on the corner of North Broad and Columbus streets. She claimed the infant was her son.

Police responded to a disturbance call when neighbors suspected something was wrong.

"We were on our way this way to the hair store and to pick up some seafood and we saw the young lady pass by on the bicycle with a stroller and we didn't think anything of it, but then we noticed a bunch of flies and thought, 'Wait a minute,'" said Donna Banks who lives nearby.

Neighbors told us when they approached the woman and removed the cover over the basket they realized the baby was dead.

"I didn't actually see the baby but the lady that did she was so distraught I thought for sure this lady was not lying about this," Banks said.

Paramedics said the baby had been dead for a while.

"I was destroyed to hear that was a baby in there and to see those flies so I'm saying that baby has been deceased for at least a while," Banks said.

Court records obtained by our partners at The Times-Picayune | New Orleans Advocate show that Seely was taken to the hospital after police noticed cuts on her neck. They say while there, she cut herself with scissors saying she wanted to go with her son. Records also say officers searched a white Trek bicycle that Seely allegedly left a street over. Near the bike, officers noticed a bag which included a sharpened railroad spike covered in dried blood.

"I can tell you this she did not resist, she didn't really try to run or anything you can see in her mind, in her face, she was totally out of it," Banks said.

Police have not released the exact age of the infant but said he was younger than a year old.