The shooting happened the night of November 16 in New Orleans East, police say. 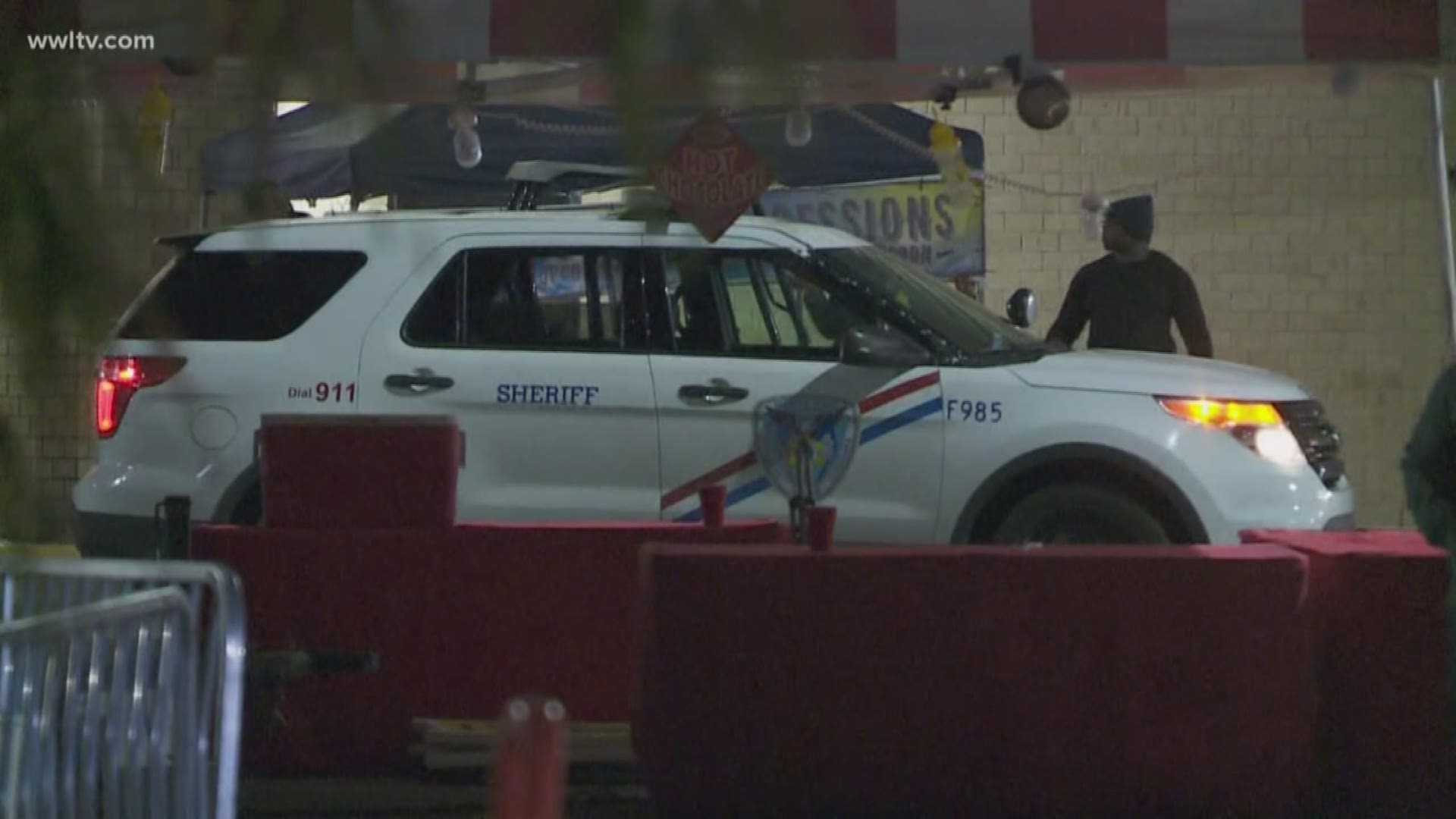 NEW ORLEANS — A 15-year-old and 17-year-old were arrested in connection to a shooting that left three other teenagers injured last month, police officials announced Tuesday.

They were booked into the Juvenile Justice Center for attempted second-degree murder, aggravated battery by shooting, illegal use of a weapon, illegal possession of a firearm by a juvenile, according to NOPD officials.

Because the suspects are juveniles, their names and photos were not released by the NOPD.

Following the attack, the victims reportedly told police one of the teenage boys was first approached by two men, who then pulled out handguns and opened fire at the group.

None of their injuries were considered life-threatening, but all three were transported to a hospital by paramedics. 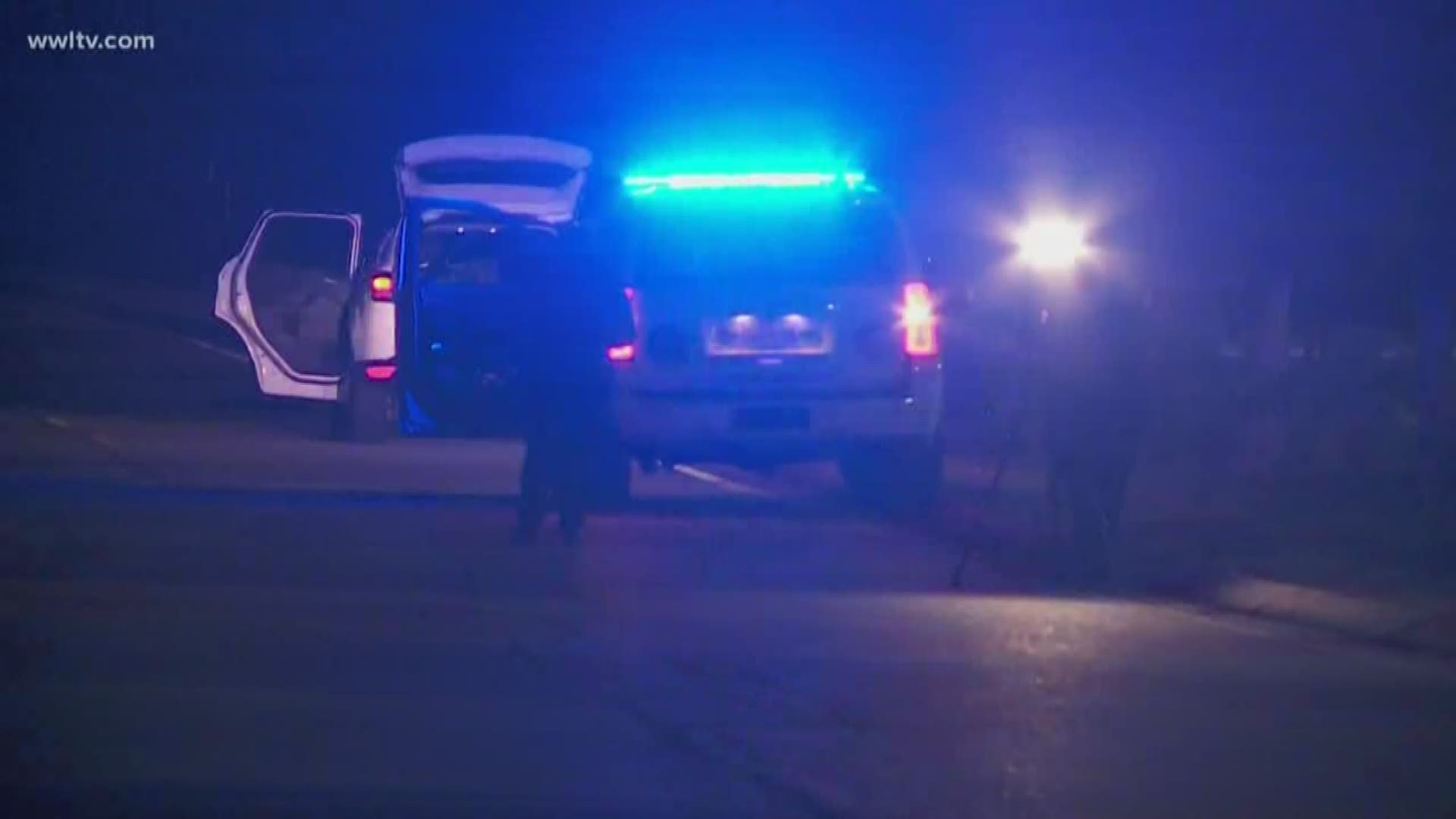