“They don’t go that far,” Maurer said. “They just go for the glove box. I try not to leave anything in the car anymore.” 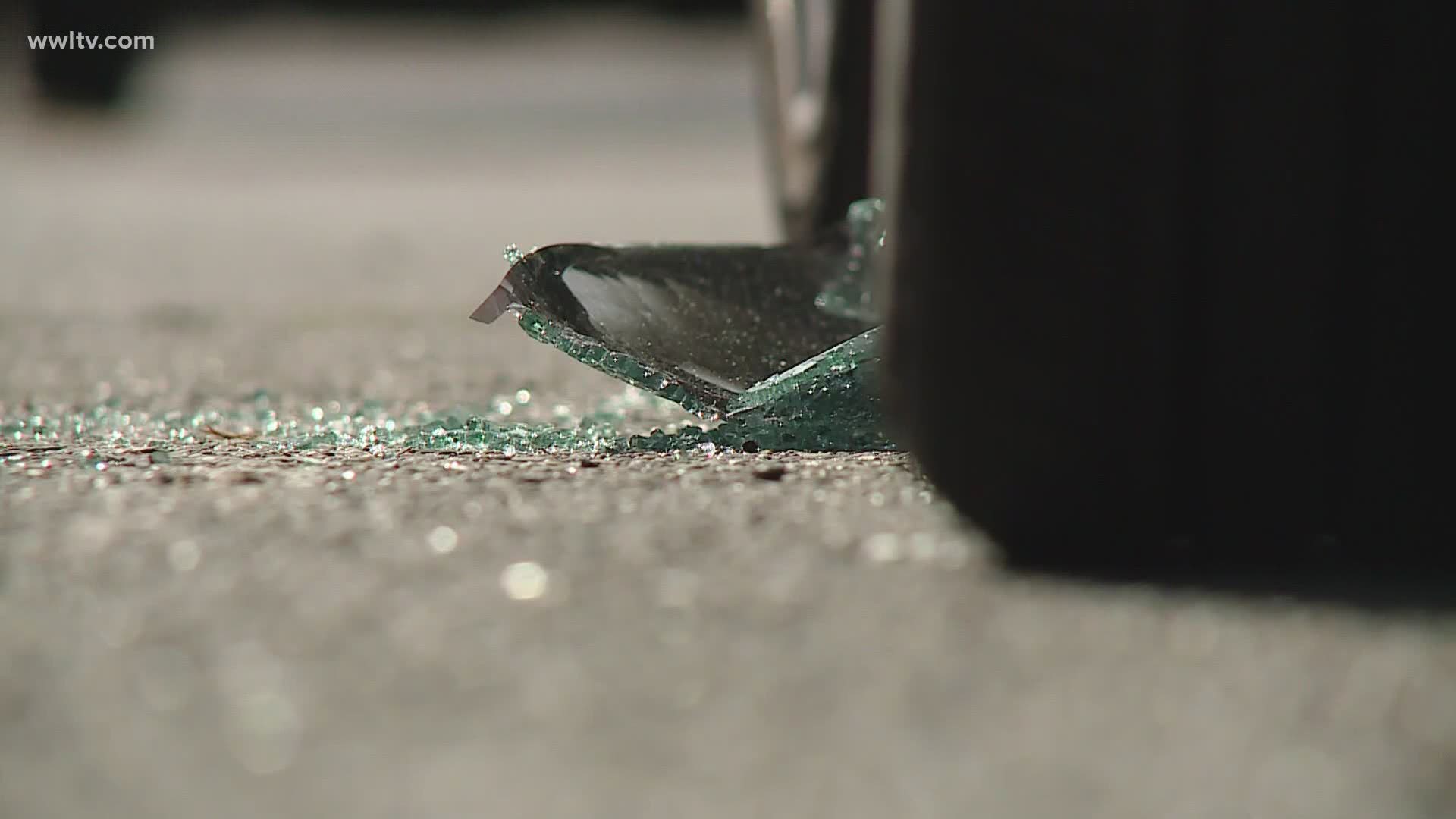 About 8 vehicles on Ursuline Avenue in the Bayou St. John neighborhood in New Orleans were burglarized overnight.

“They don’t go that far,” Maurer said. “They just go for the glove box. I try not to leave anything in the car anymore.”

They also hit Harold Wilbratte’s SUV.   He said it happened around 3 a.m.

“I just came out this morning to go to work and I saw the window was broken,” Wilbratte said. “That’s when I went in to look at the cameras and called 911.”

The burglars didn’t get Merisa Aranas Pasternak this time, but she knows what it’s like to be a victim of this kind of crime.

“My niece’s car was broken into about a month ago when our neighborhood was hit again,” Arenas Pasternak said. “Two weeks prior to that, someone did rustle through my car.”

Neighbors say the frustrating part about these car break-ins is not that it happened in their neighborhood early Thursday. It’s the fact that it keeps happening over and over again.

“This is the 7th time in the past 18 months and this is the second time within the last here weeks,” Wilbratte said.

Someone also broke into a string of vehicles along Orleans and Esplanade Avenues near City Park.

RELATED: At least 7 cars broken into on Louisiana Avenue

Jack Duffard from Broad Glass in Mid City said they expected to replace door windows in at least 20 vehicles that were burglarized overnight.

“It’s not cheap and we do feel bad for them, especially some people we’ve had them come back twice in a week because they’ve gotten broken into in the same week,” Duffard said.

Back on Ursuline, neighbors worry their car could get broken into on any given night.

Officers collected evidence at the scene for further analysis.