Most of the shootings happened when the victims were driving, records show. 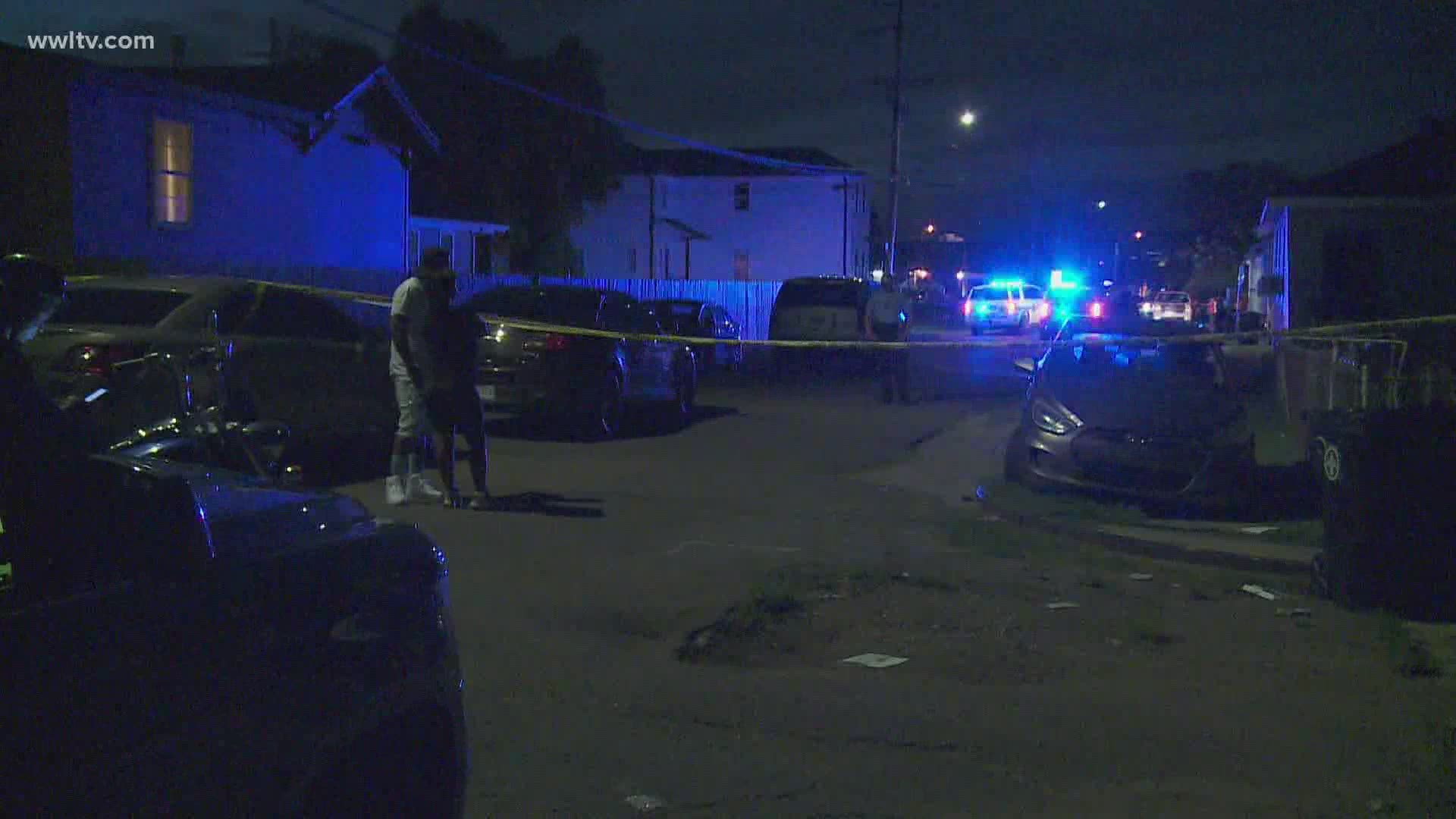 A double shooting in Central City killed one and left another injured, a man was found dead on a porch in St. Roch, and a 16-year-old was chased down and shot in New Orleans East, according to reports from the New Orleans Police Department.

All of the incidents occurred between 2 p.m. Monday and 2 a.m. Tuesday, a violent 12-hour stretch that has added to an increase in violence this month that started with a bloody Fourth of July weekend.

All of the attacks are under NOPD investigation and no suspects or possible motives have been immediately named.

It happened around 2 p.m. in the 2800 block of Jackson Avenue off of S. Claiborne Avenue. Someone in a dark-colored SUV reportedly opened fire on the victims' vehicle and the sped away.

SEE: 1 dead, 1 injured inside of car on Jackson Avenue after shooting

Later, at around 5 p.m. in the Little Woods area of New Orleans East, a 16-year-old was shot and wounded while riding a 4-wheeler on a street off of Crowder Boulevard.

The victim told police he was riding in the 8000 block of Gus Street when a white 4-door pick up truck began chasing him. While fleeing, a passenger in the truck shot him. He was taken to the hospital via EMS, where his condition was not listed Tuesday.

At around 7:30 p.m., an unidentified man was reportedly shot and wounded in the 1200 block of Andry Street in the Ninth Ward. He arrived at the hospital with a gunshot wound, prompting the investigating. No other details were immediately available.

Minutes later, just before 8 p.m., police responded to a house at the corner of N. Rocheblave and Music streets in the St. Roch neighborhood, where they found a man face down on a porch with a gunshot wound.

The unidentified 42-year-old was pronounced dead at the scene, NOPD reports show.

A few hours later, a shooting just after midnight in Treme left a man hospitalized. The unidentified victim was reportedly shot after someone opened fire at his vehicle in the 2300 block of Bienville Street. He reportedly drove himself to the hospital.

Finally, at around 1:30 a.m., a 32-year-old unidentified victim was wounded when a dark-colored SUV reportedly pulled alongside his car at the intersection of Gentilly Boulevard and Franklin Avenue in Gentilly -- and opened fire.

The victim was taken to the hospital via EMS, where his condition was unknown Tuesday.

Again, all of these incidents are now under NOPD investigation and no further information was immediately available.

The identities of the deceased victims will be released by the Orleans Parish coroner after proper notification of their families.

Anyone with information on any of these shootings is encouraged to call Crimestoppers at 504-822-1111. Some information leading to an arrest may be eligible for a cash reward.