“It’s impossible for me to believe that people don’t know, somebody must know something.” 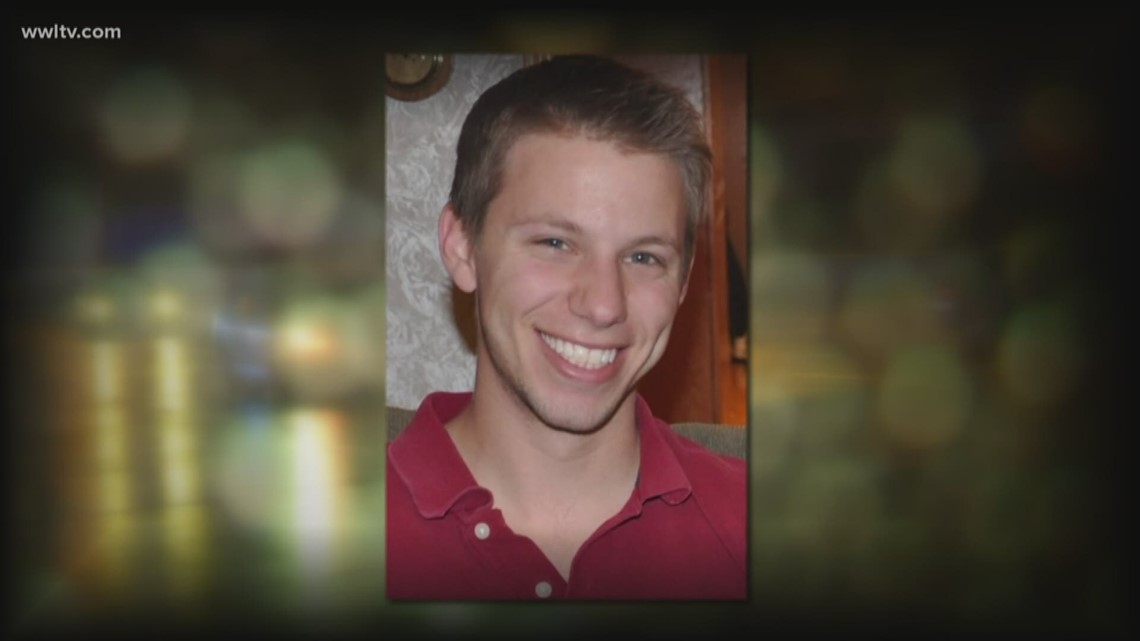 NEW ORLEANS — The family of a tourist killed in a hit and run in the French Quarter four years ago is hoping 2020 will be the year they can find peace.

Wednesday marks the anniversary of the death of 28-year-old Josh Woodruff. Woodruff was killed around 3 a.m. New Year’s Day when he was struck by a vehicle, his body was found dismembered six miles from the crash site after it was drug under the driver’s vehicle.

It was Woodruff’s first visit to New Orleans. He traveled to the area to meet old college friends from Harvard. His mother Caren Woodruff says Josh was a best friend to many and focused on how he could best serve a purpose on earth.

“We talked many times about ‘Why did God put him here? What was he meant to do? How could he do it the best?’” Caren Woodruff said.

Woodruff was struck by a black sedan with tinted windows near the intersection of Decatur and Dumaine streets around 3 a.m. New Year’s morning. His friends and others in the crowd witnessed the crash and said the vehicle never stopped, and they could hear Woodruff’s body trapped under the vehicle as it drove away.

About 30 minutes later another driver spotted Woodruff’s dismembered body in the road in Algiers.

“It’s grotesque, it’s disgusting,” Caren Woodruff said. “It’s impossible for me to believe that people don’t know, somebody must know something.”

Key evidence has alluded investigators for years. Cameras along the suspected route of the driver’s car caught glimpses of the vehicle, but not the license plate. Two years ago investigators released additional photos that showed a silver window trim, and specific taillight pattern.

The case has been troubled, the first detective passed away suddenly during the investigation. The case was then placed into new hands and a new department, transferred from traffic to the homicide division of the NOPD. Crimestoppers reported record-breaking tips, but nothing led to an arrest.

Caren Woodruff hopes 2019 was her last year without peace, hopeful someone will come forward with information in 2020.

“If anybody knows anything and has been sitting on this truth, please get it off your chest,” she said.

Crimestoppers is offering a a reward of $5,000 for the person who can provide information that leads to an arrest and indictment of the driver.