The man was arrested and booked with aggravated battery 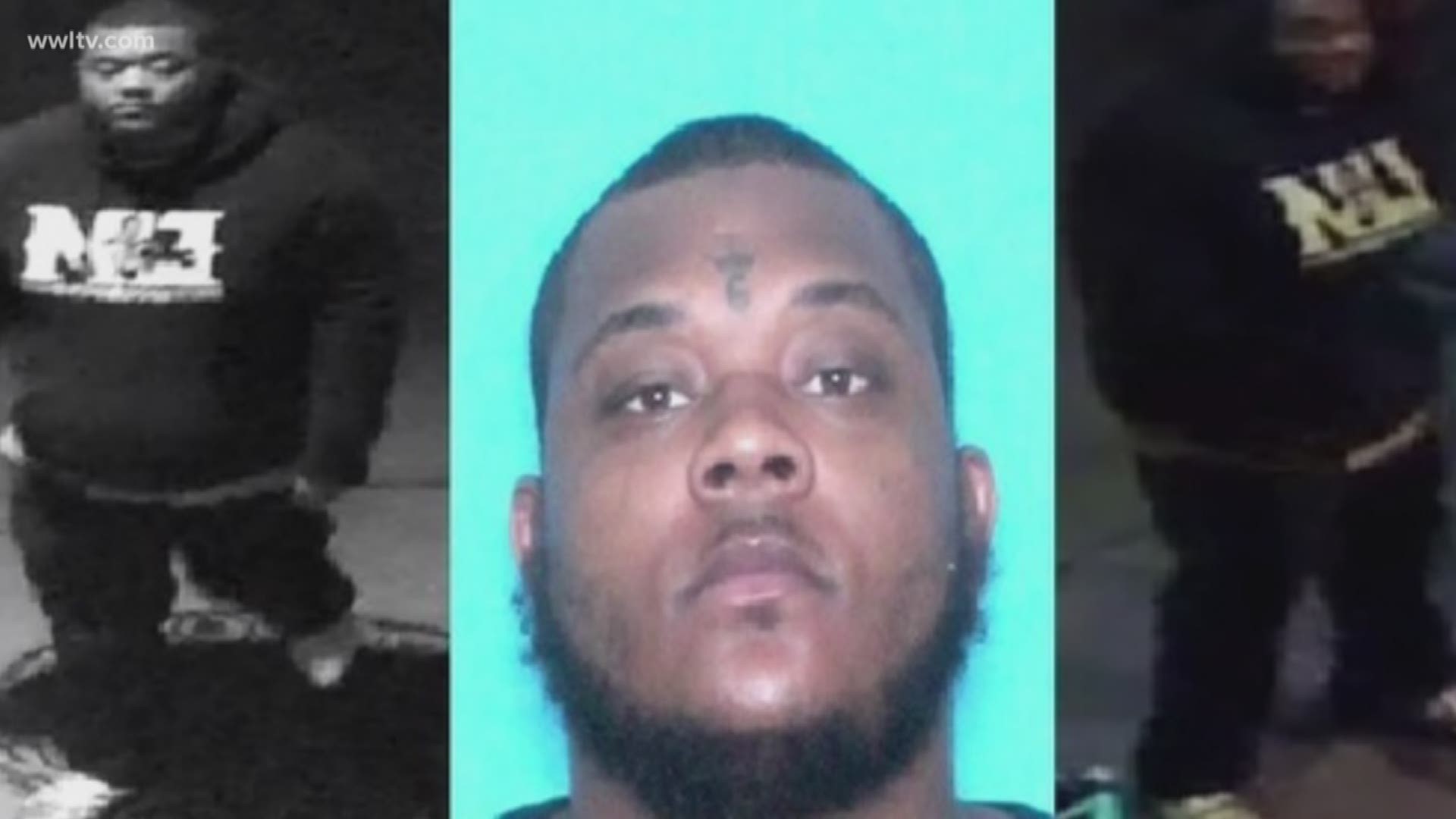 NEW ORLEANS — Police arrested a man they said hit a woman with a baseball bat after a disagreement on Bourbon Street in January.

Anthony Harvey, 32, was arrested in the French Quarter on Saturday after he allegedly struck a woman with a bat on Jan. 31 following an apparent issue over a video gambling machine in the 500 block of Bourbon Street.

According to NOPD reports, around 1:30 a.m. on Jan. 31 a woman was inside a Bourbon Street bar when she said Harvey told her to watch the video machine he was playing while he stepped out.

The woman told police she got distracted and did not watch the machine, however. She then left and went to the 900 block of Saint Louis Street where she said Harvey, armed with a baseball bat, found her and allegedly hit her in the leg.

The woman told police she ran away toward Burgundy Street after the altercation.

Police released a 'Be on the lookout' (BOLO) advisory with a photo of Harvey on Feb. 6, asking for the public's help identifying him.

On Saturday, Feb. 9, police found and arrested Harvey in the 1000 block of Conti Street.

Harvey was booked into the Orleans Parish Justice Center on aggravated battery. Court records show his bond was set at $20,000.

Orleans Parish Sheriff's Office records show that Harvey has several prior charges against him, including two illegal possession of a firearm charges in 2011 and 2013, respectively.

Police said anyone with additional information regarding this incident should contact Eighth District detectives at 504-658-6080.