The NOPD said the victims' injuries have ranged from minor to critical. One of the women was shot in the face. 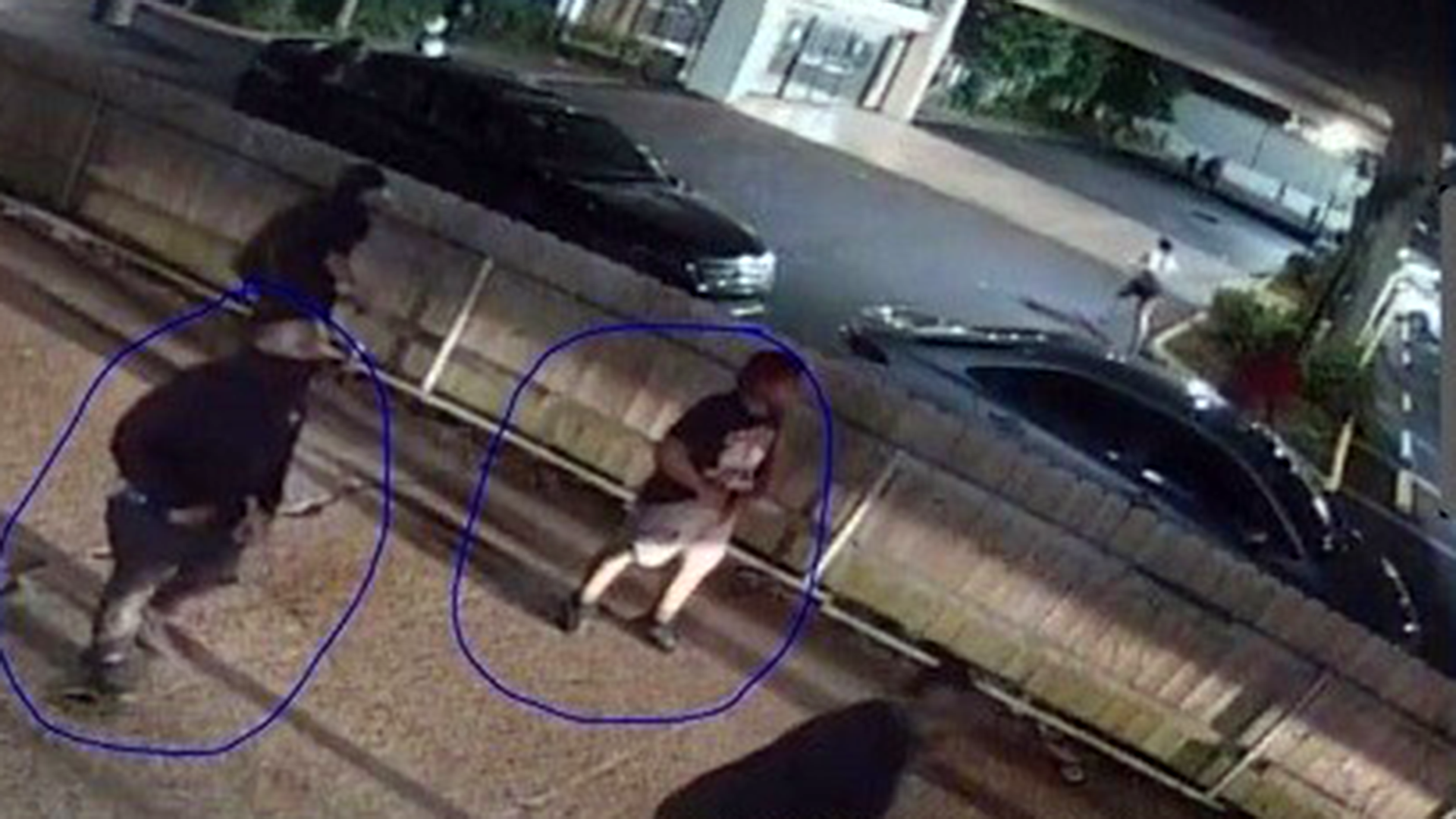 NEW ORLEANS — The NOPD says it is looking to identify several people that appear in surveillance video, apparently armed with weapons on the night of a teen party in New Orleans East in which nine people were injured as shots were fired.

One of the victims was in critical condition.

In surveillance video and still images released by the NOPD, four people are highlighted as people with apparent weapons in their possession around the time of the shooting. 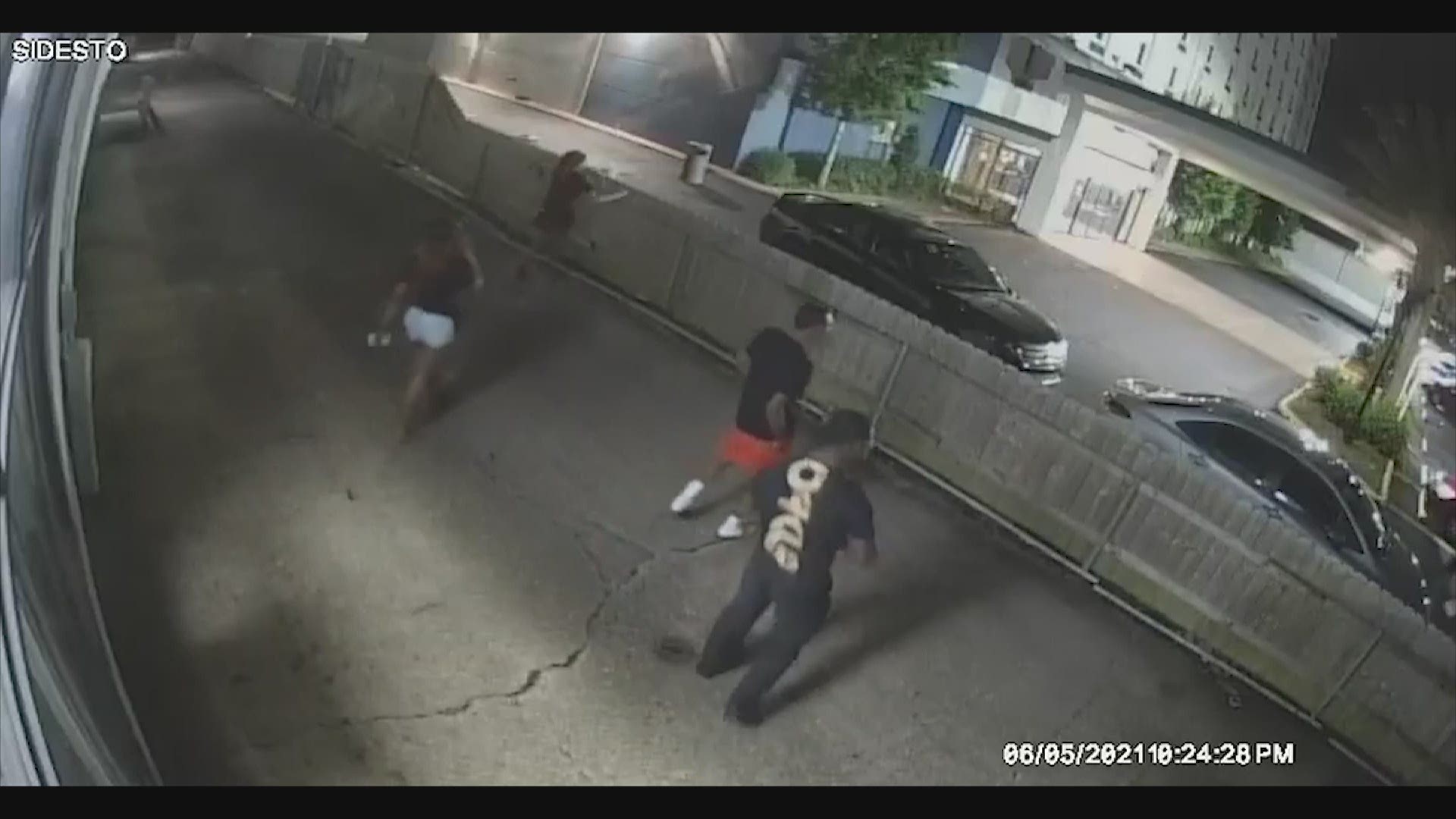 The NOPD said the victims' injuries have ranged from minor to critical. One of the women was shot in the face.

The nine are believed to be part of a gathering of teenagers hanging around "Da Perfect Spot," an event venue in the area. The venue's owner, O’Neal Bryant, said about 100 teens were outside his business that night.

He told WWL-TV that he had security on duty and felt safe enough to have three of his daughters with him. They all ended up ducking for cover.

Before the gunfire and the chaos, Bryant went into Saturday excited. The teen party was supposed to be the first major event for his business. Bryant opened it in January. With COVID restrictions lifted, he finally was able to host a crowd.

The party was supposed to run from 8 pm to midnight. But around 10:30 Saturday night, Bryant heard gunfire.

Just hours before those nine people were shot, a march just a mile away led by mothers of murdered children called on the community to rally against gun violence.