The incident in the Viavant - Venetian Isles neighborhood on Saturday is the fourth shooting police are investigating from that day. 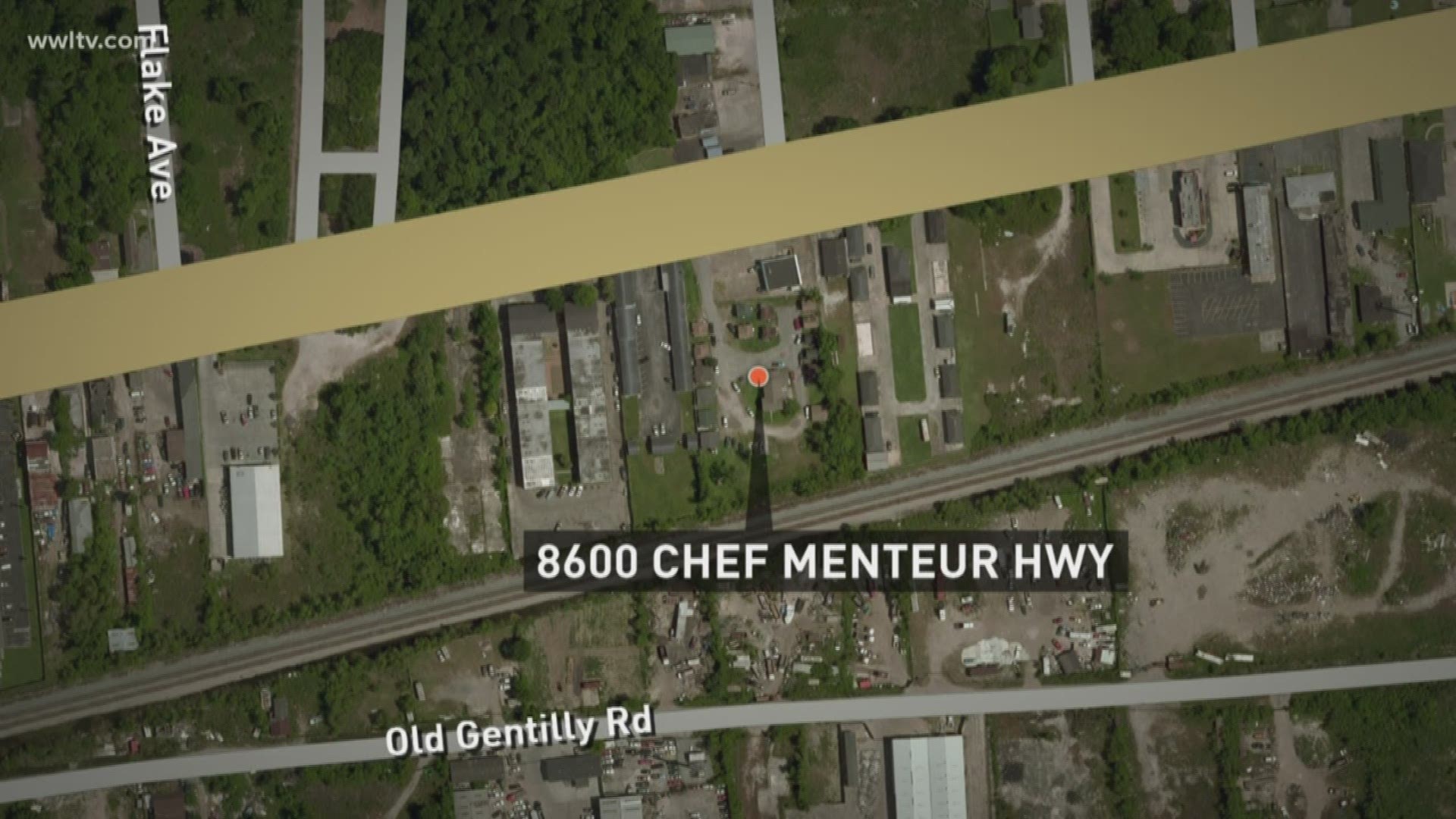 NEW ORLEANS — One of several shootings in the East Saturday was over a dispute about rent payment between a man and his sister's husband, NOPD officials said.

The man, 30, and his brother-in-law were arguing in the 8600 block of Chef Menteur Highway, in the Viavant - Venetian Isles neighborhood, around 7:25 p.m. Saturday, police said.

During the disagreement, the brother-in-law allegedly pulled out a gun and shot the man in his left hand, police said.

Police arrived and EMS took the man to the hospital for treatment. The incident was classified as an aggravated battery by shooting but it's currently unclear if charges were brought against the brother-in-law.

The shooting is one of four under investigation that were reported Saturday in New Orleans East.

Later, around 11:30 a.m., a man was shot and killed in the West Lake Forest neighborhood, apparently while practicing for a video inside a house.

Saturday afternoon, a man arrived at the hospital with an apparent gunshot wound to the chest and said he also been shot by four people in the West Lake Forest area.

Police ask that anyone with information on any of these crimes call Crimestoppers at 504-822-1111.