“There was no time for our officers to react in any way to defend themselves other than to use their weapons,” he said. 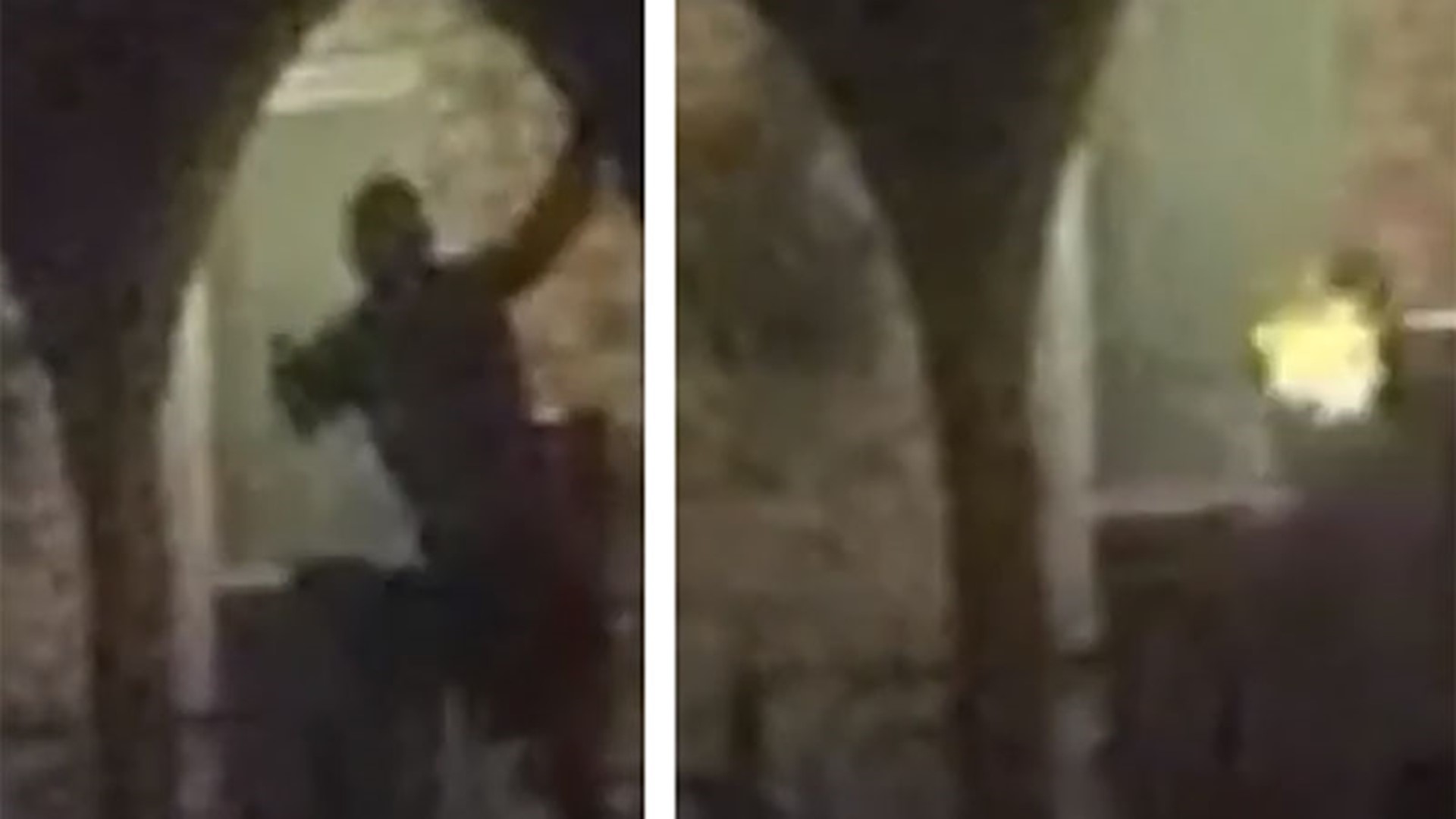 NEW ORLEANS — New Orleans police released video of officers exchanging gunfire with a man suspected of shooting his sister during an altercation that included other family members, Superintendent Shaun Ferguson said Thursday after showing the video to members of the media.

Ferguson said the video shows that officers, identified as Hector Acosta and Torrey Riley Jr., had no choice but to use their weapons on 30-year-old Wilton Anderson and that the officers shot “as many as eight times.”

Ferguson said that officers responding to the domestic violence call didn’t even have time to investigate what was going on before they were quickly fired upon.

The video clearly shows shots being fired toward a fleeing subject moments after one of the officers gets out of the patrol vehicle and almost simultaneously with the second officer opening his door.

“There was no time for our officers to react in any way to defend themselves other than to use their weapons,” he said during a Thursday afternoon press conference.

Both of the officers involved, Ferguson said, have been on the job for just over one year.

Ferguson said the victim in the case was Anderson’s sister and that she is still in the hospital, but is stable after having been in critical condition. She was shot in the back and abdomen.

He said the family is suffering greatly as both the suspect and the victim are their children.

He noted that several of the recent high-profile crimes involved family disputes.

“These are family cases in which we are not settling our family disputes carefully," Ferguson said.

The body cam video was shown to reporters before Ferguson addressed the media.

CRIME: Search on for suspect in carjack killing of beloved local woman

RELATED: 'She didn't die, she was murdered' - Woman remembers her aunt who died in carjacking 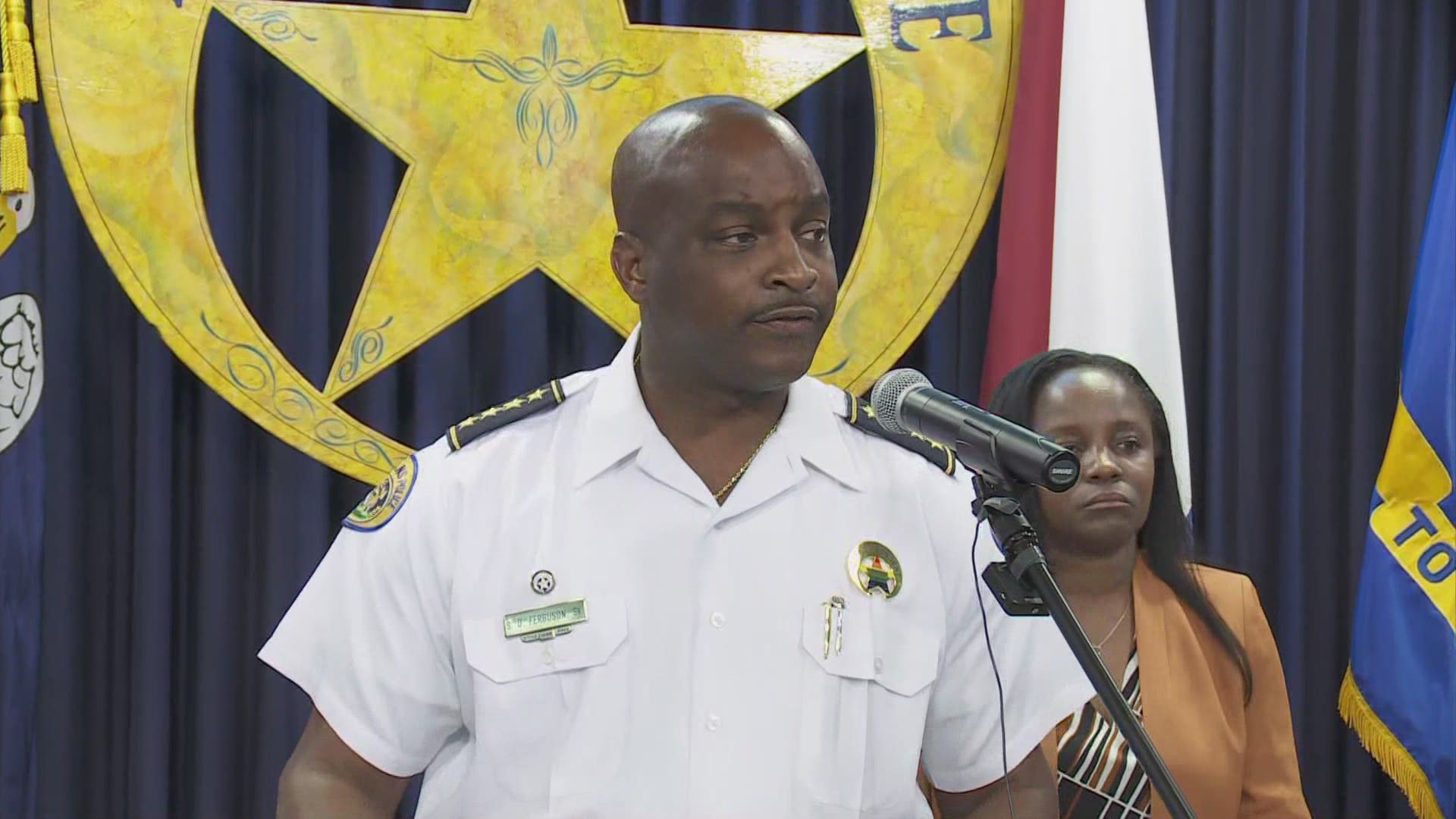