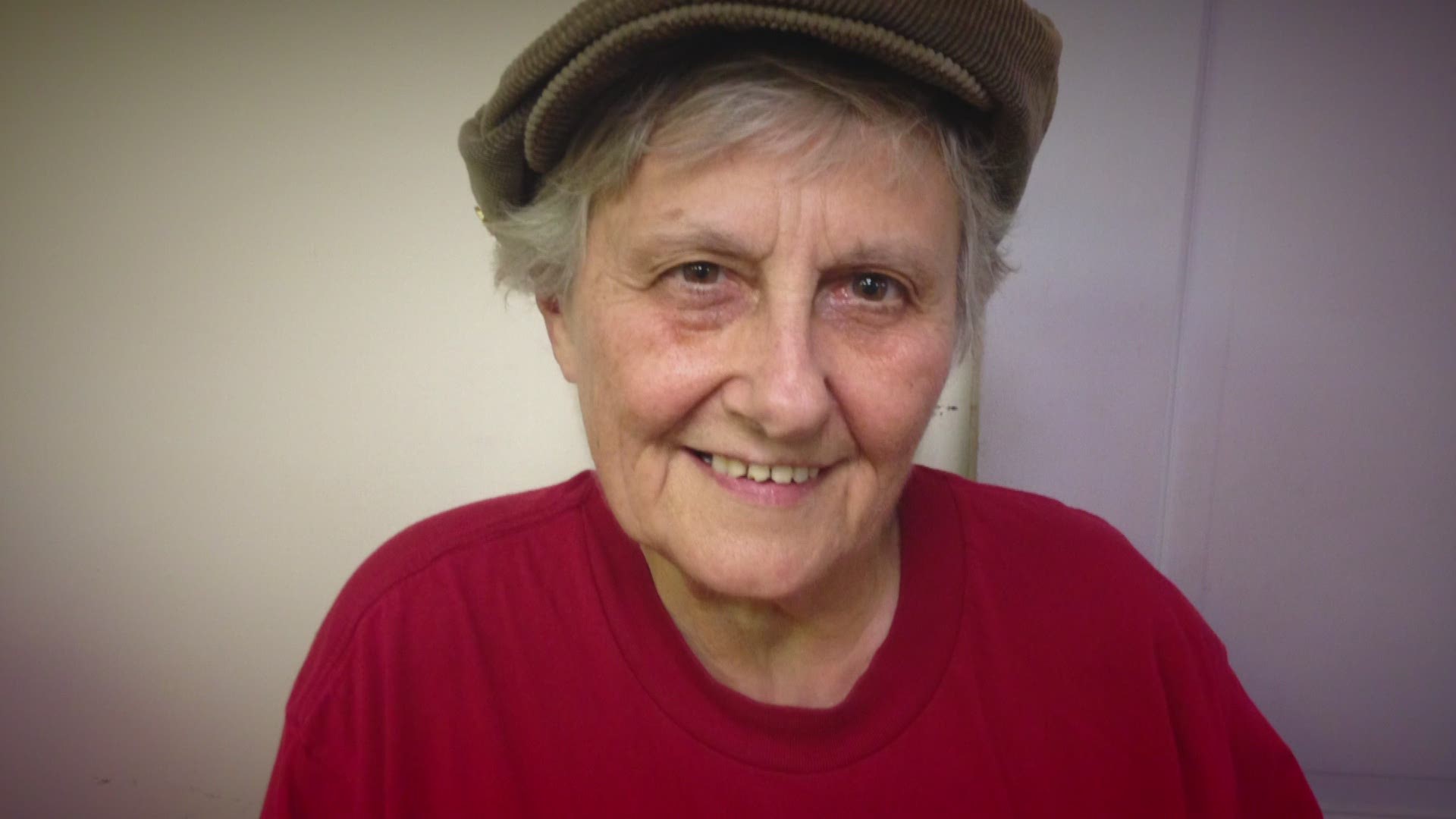 NEW ORLEANS — New Orleans police obtained an arrest warrant for the man they believe killed a Jackson Square artists in a hit-and-run crash.

Police are searching for 57-year-old Anderson Hawkins, who they say struck and killed Sher Stewart on July 16 near the corner of St. Claude avenue and Pauger Street.

Stewart, a staunch advocate for disability rights in addition to a longtime French Quarter artist, was heading home from the square on her bicycle when she was hit by a car, just across the street from her apartment.

The driver sped away. Paramedics rushed her to the hospital, but she died from her wounds two days later.

Hawkins is wanted for felony hit-and-run driving involving a death. Police described Hawkins as Black male, but did not have a photo.

Anyone with additional information on this fatal crash or on Hawkins’ whereabouts is asked to contact NOPD Traffic Fatality Unit detectives at 504-658-6205 or call anonymously to Crimestoppers of Greater New Orleans at 504-822-1111 or toll-free 1-877-903-STOP.