Anyone with information is asked to call CRIMESTOPPERS 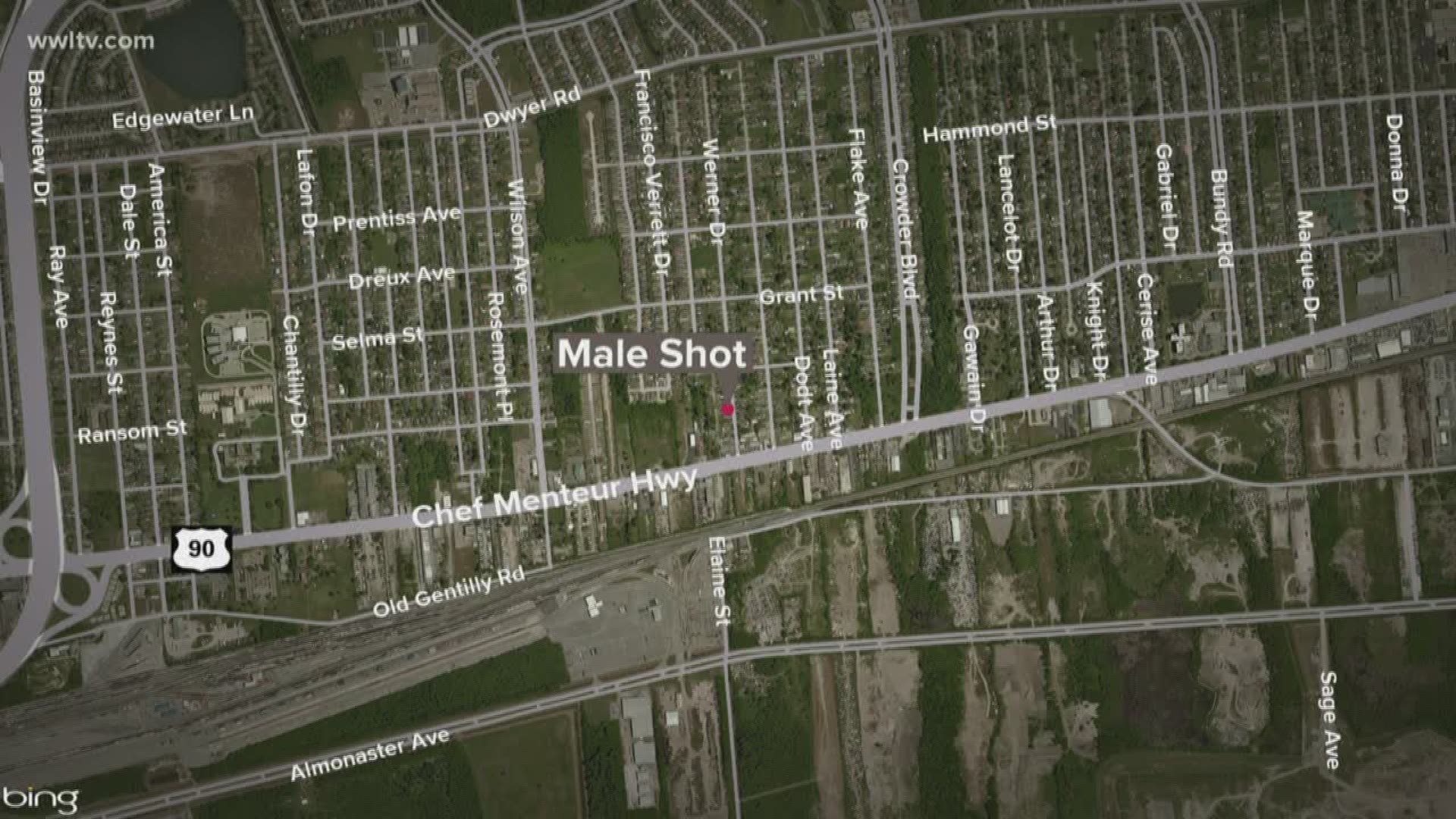 NEW ORLEANS — A man was shot who was shot and killed in the street in New Orleans East Monday morning was identified Tuesday.

According to NOPD, the man was shot in the 4400 block of Werner Drive, near Chef Menteur Highway.

Police found the man in the middle of the street with multiple gunshot wounds on their arrival. He was rushed to the hospital, where he was pronounced dead.

On Tuesday, the Orleans Parish Coroner identified the victim as 30-year-old Armond Hall.

Editor's Note: A previous version of this story reported the victim had died from his wounds on the scene. The story has been updated to reflect the man died at the hospital, according to NOPD.