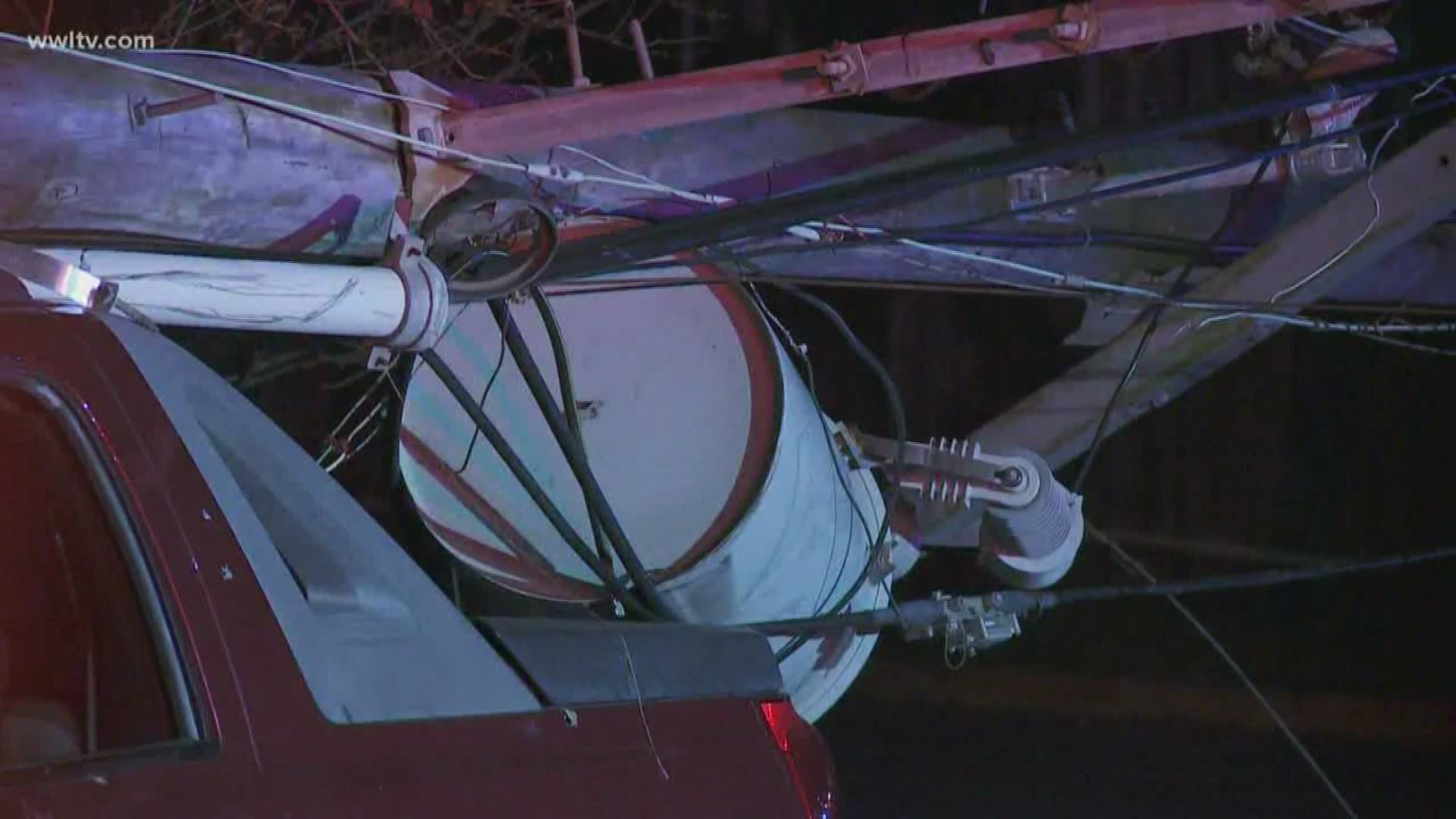 The first shooting of the year happened in New Orleans East.

According to New Orleans police, officers were dispatched to the 1100 block of Kinneil Road around 2 p.m. to investigate the shooting. When they arrived, they found a man with a gunshot wound to his chest. The victim, identified by the Orleans Parish Coroner Friday as 22-year-old Hakeem Smith, was transported to the hospital by EMS, where he died.

During the investigation, police determined that the shooting occurred in the 10900 block of Willowbrae Drive, close to the corner of Morrison and Wright roads. Smith had fled to Kinneil Road after being wounded.

The second shooting happened in Central City, near the intersection of Louisiana and Claiborne Avenue.

Police were dispatched to the report of a car crash at the intersection and found the vehicle crashed into a utility pole. Inside, the driver had been shot multiple times. He was taken to the hospital where he later died.

The coroner identified the victim as 45-year-old Christopher McCann.

Police say a woman was struck by a vehicle at the same crime scene, but it is still unknown if that case is related to the shooting. Her injuries are unknown.

This is a developing story, stick with Eyewitness News for the latest information.