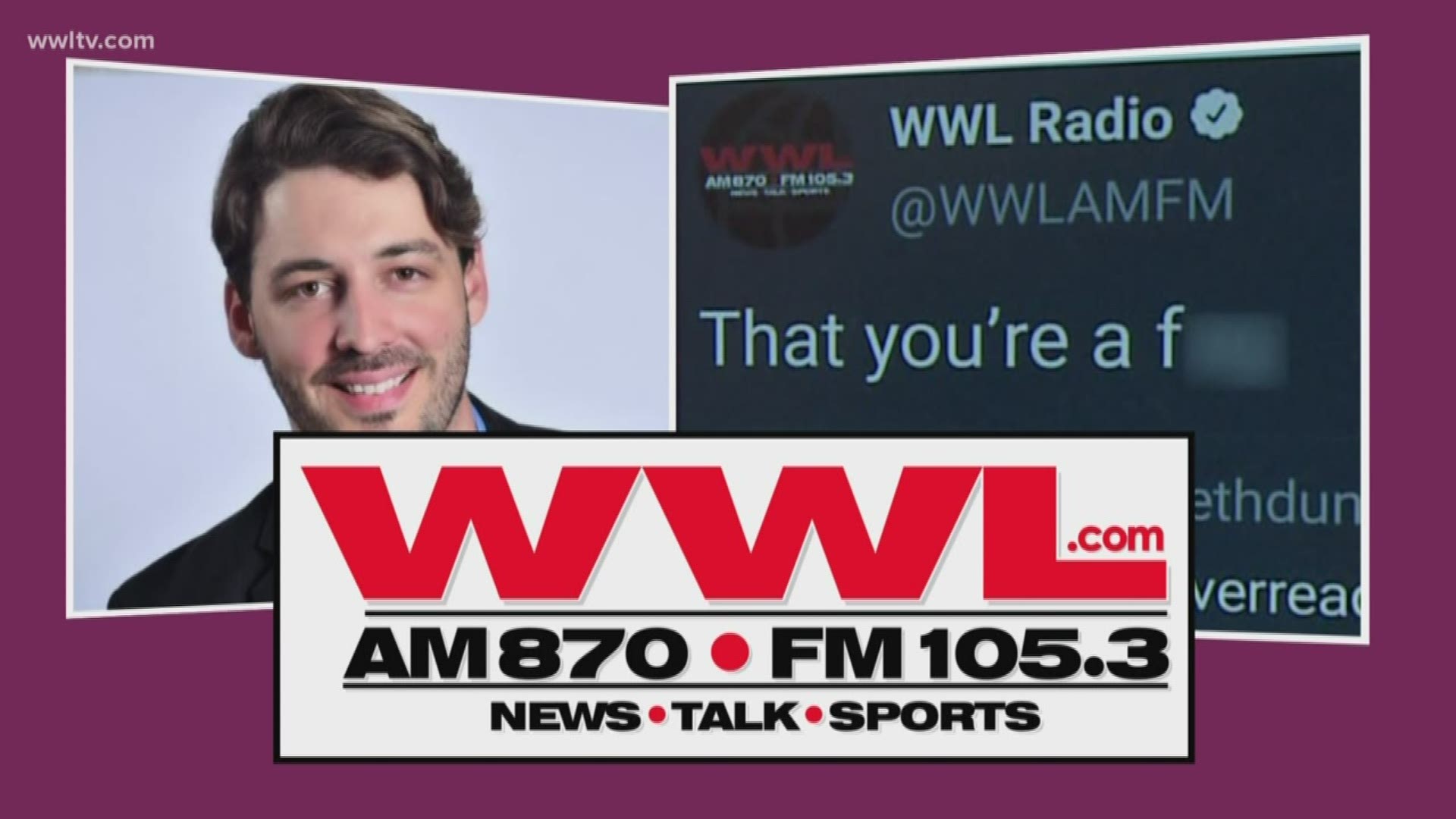 NEW ORLEANS — New Orleans police on Thursday obtained a search warrant seeking information from WWL Radio host Seth Dunlap’s cellphone, which is at the center of a high-stakes investigation centering on allegations of extortion, according to multiple law enforcement sources.

The warrant seeks information from the service provider T-Mobile. It’s a move aimed at verifying claims made by WWL Radio and its parent company, Pennsylvania-based Entercom Communications, that a homophobic message aimed at Dunlap and sent from the radio station’s account was actually sent by Dunlap himself.

According to an NOPD report, WWL Radio made those claims after it hired a forensic specialist who examined the station’s “Internet system, software and hardware.”

The radio station has said Dunlap sent the tweet and then demanded nearly $2 million from the station, citing the insult and threatening workplace harassment-related litigation. Dunlap was facing significant personal financial strain, according to the station. 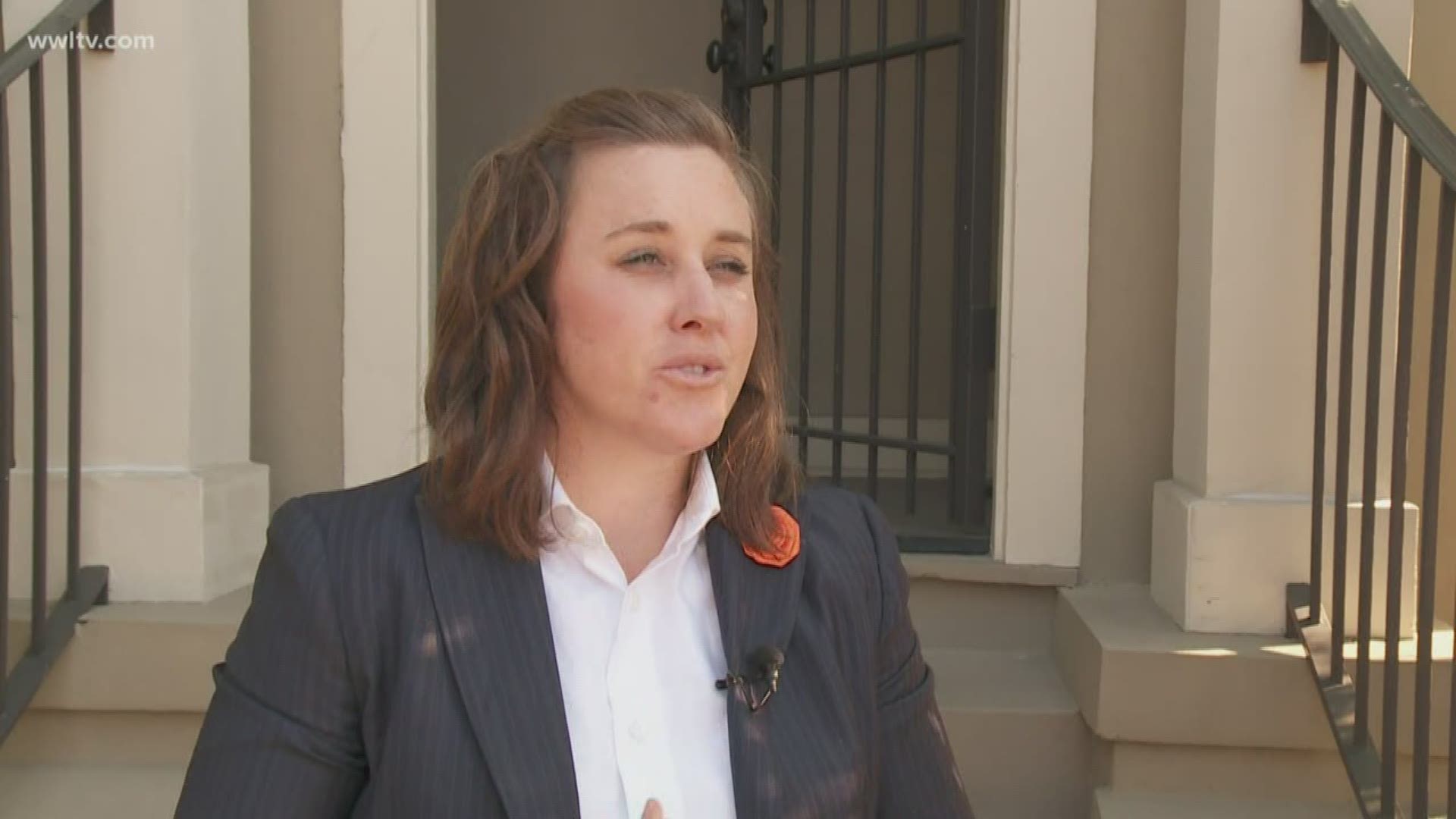 The station told the NOPD that the forensic investigation found an IP address -- a unique number given to a piece of hardware, such as a cellphone -- connected to the tweet that was associated with Dunlap’s phone.

Megan Kiefer, Dunlap’s attorney, has disputed the claims, saying the radio station has not done anything to prove them. A day before the police report was released, Kiefer released results from a polygraph test that asked if Dunlap sent the tweet. The results showed he passed.

She has also said that WWL Radio went to the police only after the breakdown of negotiations to settle Dunlap’s complaints about a work culture he perceived as homophobic.

Kiefer did not have any additional comment on Thursday night. But she has said Dunlap welcomes the NOPD investigation since it’s by an outside party and he believes it will clear his name.

Dunlap, a Washington state native, began to host “The Last Lap With Seth Dunlap,” on WWL Radio in 2017. He had previously co-hosted a sports show after beginning his career at the station as a sales representative.

The tweet at the center of the case went up Sept. 10.

Dunlap shared a link on Twitter to his analysis of the Saints’ Week 1 win against Houston last month, and someone using WWL Radio’s account then retweeted Dunlap’s link while referring to him as a “fag.”

The tweet vanished from the station’s profile within minutes. But Twitter users had already screen-captured the slur, which attracted attention from across the country, with many sports journalists and fans condemning WWL Radio and expressing support for Dunlap.

The controversy erupted days after Dunlap had written a lengthy post on his Facebook page outlining the difficulties he had faced while working in sports media as a gay man.

He has been on leave from the station since the day after the tweet went out.