The NOPD said one person was shot and killed when officers fired their weapons while responding to an aggravated assault call. 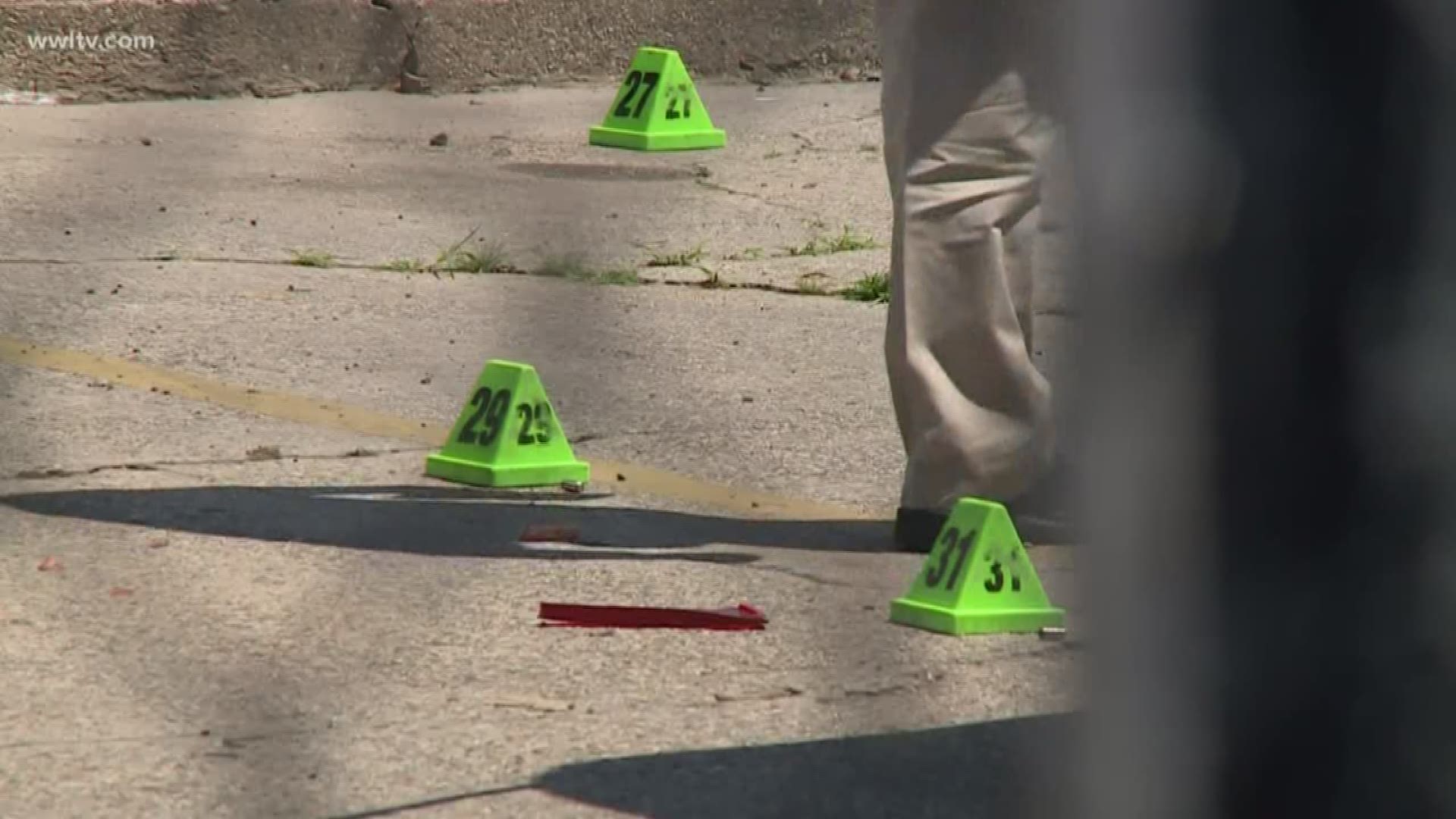 One person is dead after three NOPD officers opened fire on them while responding to a call in New Orleans East, NOPD officials confirmed.

The shooting occurred in the 6800 block of Parc Brittany Blvd. around 10 a.m. Friday, according to NOPD Supt. Shaun Ferguson.

Officers were responding to an aggravated assault report near the Laguna Creek Apartments when they encountered a suspect with a firearm, Ferguson said.

"Three officers fired their weapons," Ferguson said. "We are trying to determine who shot first."

He did not confirm if the suspect fired their gun during the incident. That person, identified to the New Orleans Advocate as Donald Davis, 40, was shot multiple times and died at the scene. 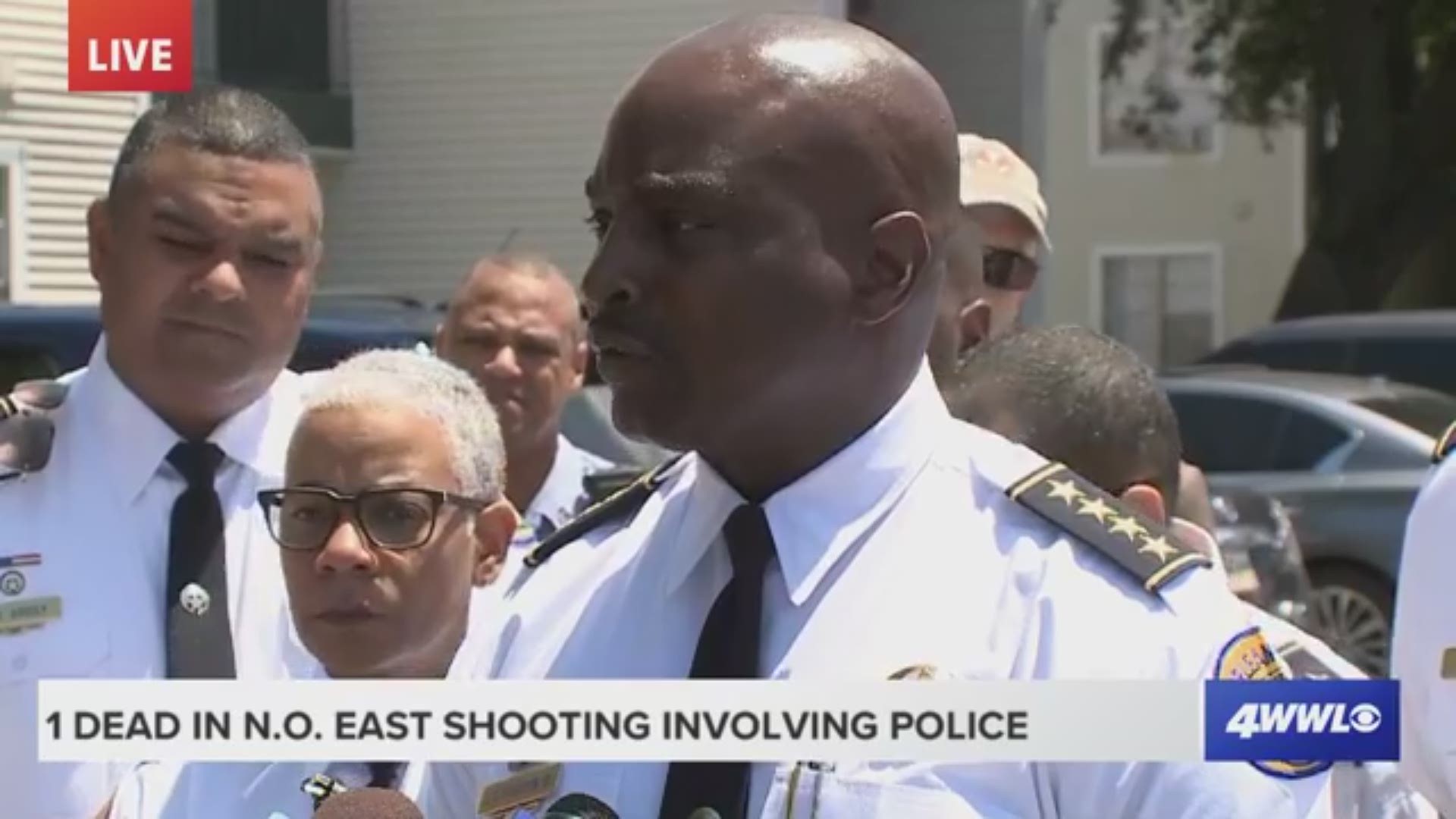 Ferguson said the officers involved had their body-worn cameras rolling at the time of the shooting, which officials are reviewing.

He added that the three officers had a combined three-to-five years of experience and are all from the NOPD's 7th Police District headquartered in New Orleans East.

No officers were injured in the incident, according to the police.

Several neighbors told WWL-TV Davis was a resident of the apartment complex.

They said he was upset with the leasing office and threatened to shoot someone there. Davis left the office and an employee called police.

Police reportedly arrived as the man was returning to the leasing office for a second time, still armed with a gun.

"They came just in time," a maintenance man said of the police. "That man was gonna f—k up everything in there."

"I just heard gunshots," a woman who did not want to give her name said. "That's all I heard, gunshots. It's just a shame."

"This area's been pretty bad in the last couple of months," said Kenneth Vaiton, whose daughter and granddaughter live in the area. "They've been having a lot of shootings up in this area. All kind of mess in this area."

No officers were hurt during the shooting. Police confirm they found a weapon next to Davis. The NOPD's Force Investigation Team and the Independent Police Monitor are investigating the police shooting.

This is the fifth incident where a civilian has died during police activity this year, according to IPM officials.

The officers involved in this incident have been reassigned to administrative duty, pending the outcome of the investigation.