NOPD: Pickup pulled up next to car, shots fired into vehicle with man, woman, 3 children

A man, a woman and two juveniles were hurt in a shooting in the 7000 block of Bullard Avenue. 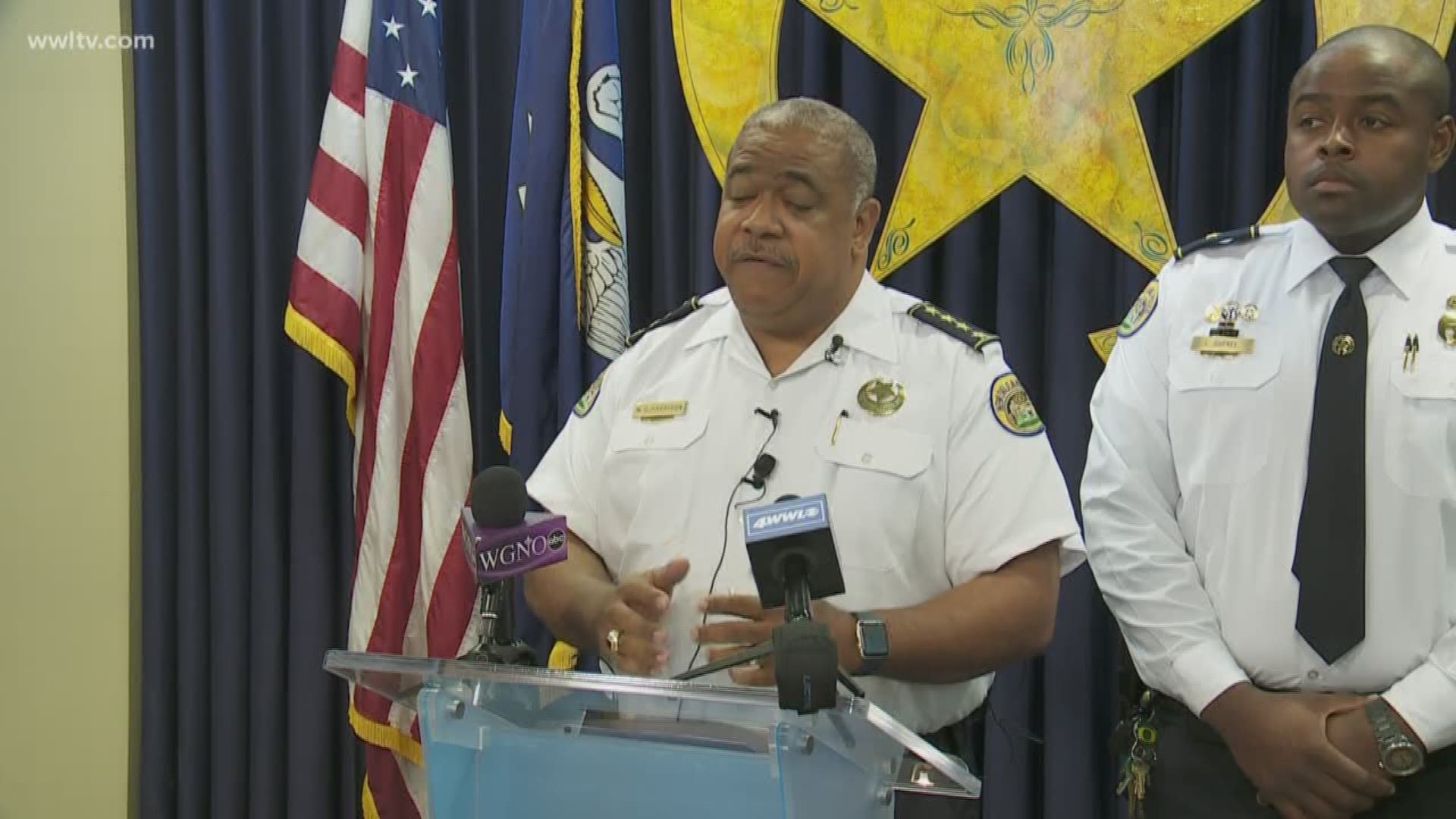 NEW ORLEANS - Four people, including two children, were hurt after shots rang out in the Little Woods area overnight.

According to the New Orleans Police Department, a man, a 22-year-old woman and two juveniles were hurt in a shooting in the 7000 block of Bullard Avenue.

NOPD Superintendent Michael Harrison said Thursday morning police believe a red pickup truck came up to the vehicle at the intersection and someone in the truck shot into the car. 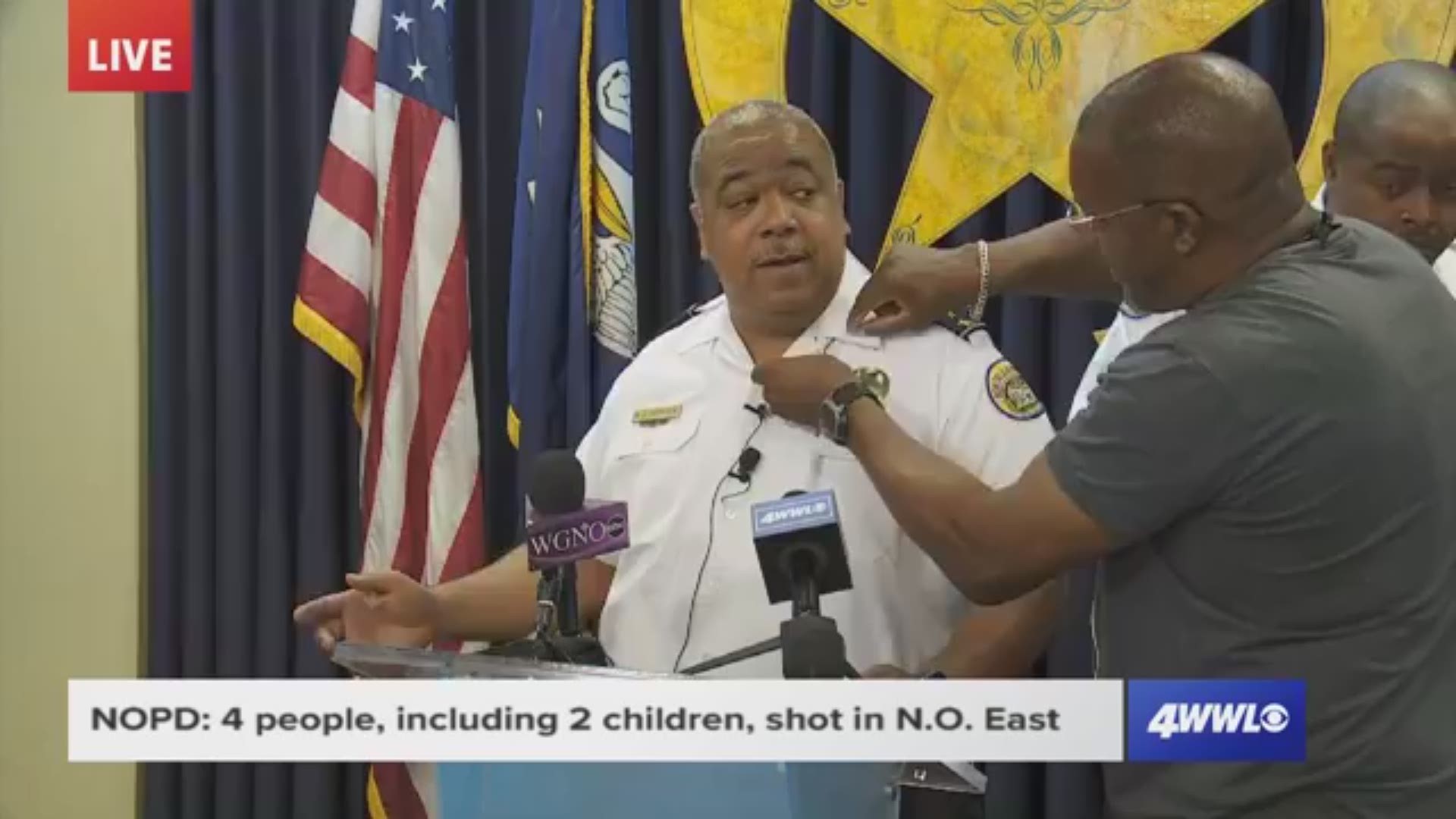 The girls, who were 7 and 5 years old, and the woman were shot in the leg. Police have not said where the man was shot. All of the victims are in good condition, Harrison said.

Police said the 22-year-old man's infant child was in the car at the time but was not injured. They added that the woman was not related to any of the children injured, but are related to the man.

The woman got out of the car to call 911. Police said the man left the scene of the shooting and was speeding in the Seabrook Subdivision where officers stopped him and called for an ambulance.

Harrison added that a red pickup truck abandoned and burned was found at Lakeshore and Marconi drives. Police are working to determine if it was the same truck used in Wednesday night's shooting.

"The most important thing we can say to the community is we need your help," Harrison said. "It's nonsense when children are injured, it is not acceptable."

Anyone with information about this shooting is asked to call Crimestoppers at (504) 822-1111.