City leaders have been pointing to the low number of murders this year as a sign that their attempts to curb violent crime are working. 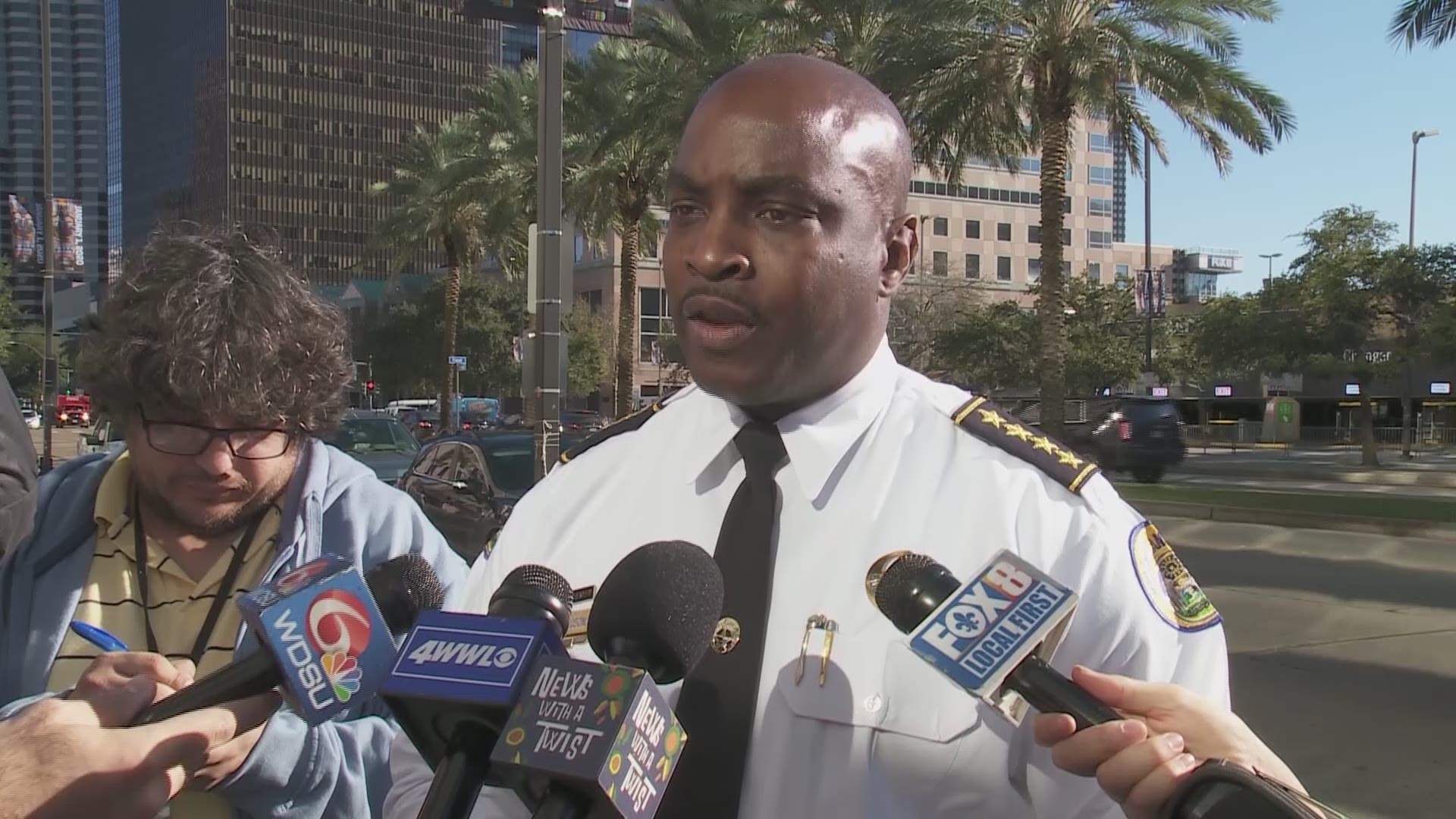 New Orleans will end the year with the lowest annual murder count in 48 years, which city leaders have been pointing to for months as a sign of progress in the fight against violent crime in the city.

According to Jeff Asher, a data analyst who works with the city, about 119 people were murdered in New Orleans in 2019. The number isn't exact because a cyberattack in December crippled public access to crime data.

The low number of murders in New Orleans doesn't come as a surprise.

"Overall crime is down," said New Orleans Police Chief Shaun Ferguson said Monday, a day before New Years Eve. "We are down in homicides compared to same time last year and we’re hoping to continue that trend for these next couple of days."

Ferguson has been leaning on the low number of murders all year to highlight what he says is a push to reduce violent crime.

“These continued reductions in crimes of violence are a testament to the hard work and dedication displayed daily by the men and women of the New Orleans Police Department,” Ferguson said in a September statement about an annual crime survey. “They are out there day and night, working around-the-clock to make New Orleans a safer place to call home, and truly making a difference.”

She said at the time the plan was designed to be a blueprint for making the city safer.

"Whether you've experienced gun violence directly or indirectly, we're all impacted," said Cantrell. For a city that's endured decades of shootings, this initiative hopes to reduce them for the decades to come."

The last time New Orleans had a murder count this low was in 1971, when 116 murders were reported in the city.

New Orleans is regularly listed on lists of the most deadly cities in the U.S. Since the city was first cited as the "murder capital of America" in 1994, the number of murders in the city has been historically high. For a span of nearly two decades, from 1994 to 2013, the city averaged more than 250 murders annually.

But the number of murders isn't the only statistic to look at. The murder rate of a city indicates how many people per 100,000 residents are murdered every year.

Asher tweeted that the 2019 murder rate was comparable to Kansas City and Memphis, meaning the Crescent City could drop out of the top five cities in the U.S. for the unfavorable statistic. That complete analysis will be available sometime in 2020.

RELATED: In memoriam: Locals we lost in 2019