The 14-year-old was taken to the hospital in critical condition. 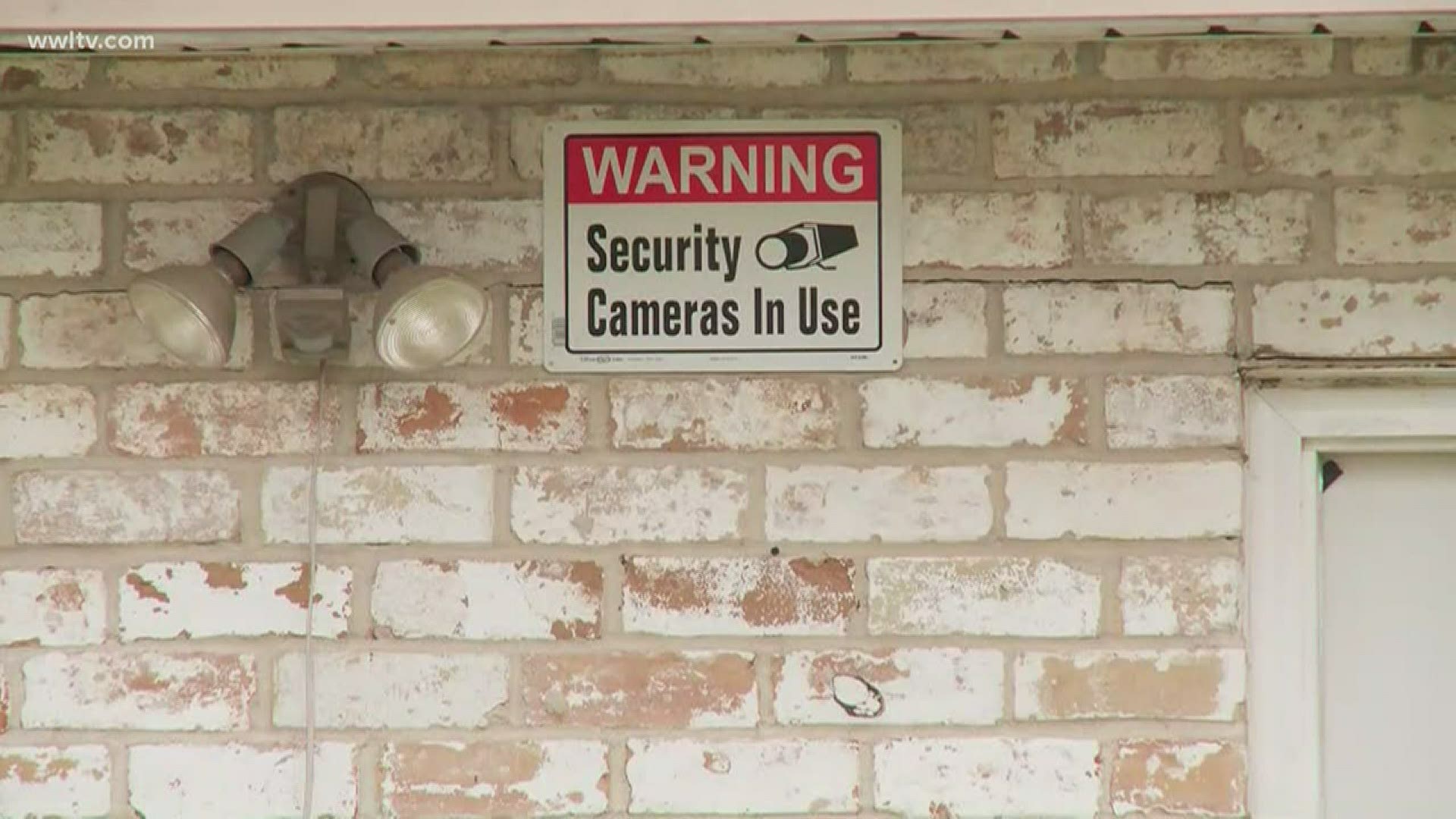 METAIRIE, La. — An off-duty police officer shot a teenager in the head Friday morning after finding several juveniles in his Metairie home's yard near his car at 3 a.m.

The teen was in critical condition, according to Jefferson Parish Sheriff Joe Lopinto.

The sheriff said the off-duty officer was not a member of the JPSO but is an active duty officer for another law enforcement agency.

"He was not acting as a police officer in this matter. He was not in uniform, he was woken up with no shirt on, with shorts on," Lopinto said.  "We are treating him obviously as a victim and a suspect at this point in time."

According to Lopinto, the homeowner surrendered his weapon to deputies at the scene and was cooperating with the investigation. Lopinto would not say if the man had been arrested.

He reportedly told investigators he was awakened by sounds from his front yard and walked out to see several juveniles near his car.

The shooting took place just after 3 a.m. near the 4800 block of Grammar Avenue.

The homeowner, who Lopinto declined to identify, shot one of them, a 14-year-old, in the head. The other juveniles fled.

Lopinto said all of the people who ran from the scene have been identified and several have made statements to deputies. Investigators were trying to get statements from the others Friday afternoon.

He did not specify whether investigators believe the juveniles were trying to break into the off-duty officer's car.

The sheriff pleaded with parents to keep a close eye on their children.

"We had several juveniles that were out at (3 a.m.) that shouldn't have been out, not only in COVID but just in general," he said.

RELATED: 'If money is short, message me': Woman sends $20 to anyone who asks