Both suspects were still at large until Hammond Police arrested Taylor Cox, 26, for charged related to the chase. Police are still looking for Nathan Anding, 18. 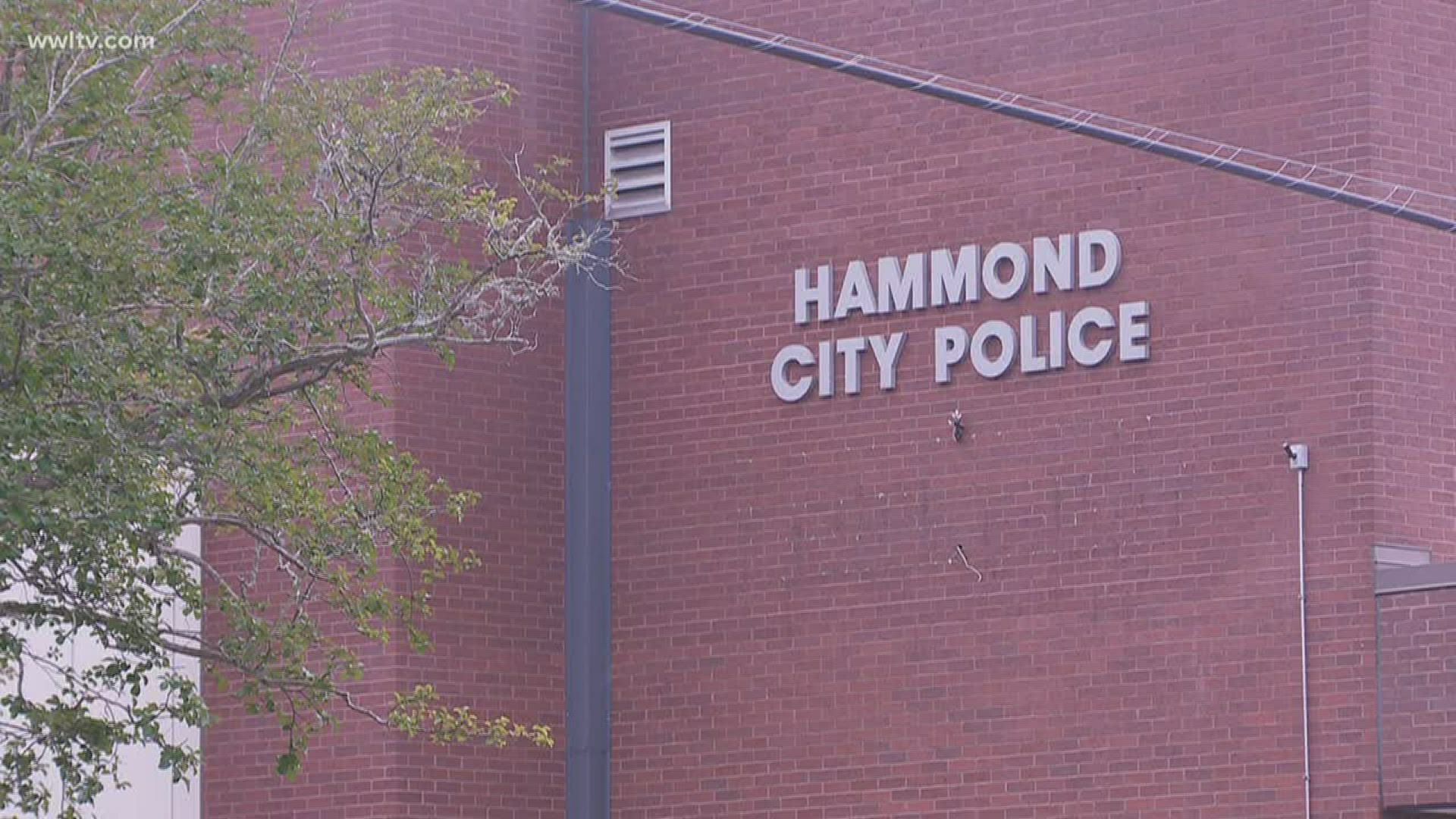 It happened around 2:15 am near the intersection of Wardline Road and Kate Street in Hammond.

State police say they were dispatched to assist in a police chase that originated in the city limits of Hammond.

Hammond Police say shortly after 2 o’clock this morning, they noticed a suspicious car in a parking lot and tried to conduct a traffic stop, when investigators say the car sped off. The car was described as a 2007, gray Infinity SUV.

Outside the city’s limits, State Troopers joined the police chase, which spilled on to Wardline Road. Troopers eventually threw down spike strips near Kate Road to blow out the tires on the suspect’s car.

That car crashed, and two suspects managed to run away. Behind them, as two troopers tried to retrieve the spike strips from the road, investigators say a Hammond police unit in the chase, hit the two troopers. Both troopers were taken to North Oaks Medical Center.

One was treated and released, but the other remains in critical condition.

None of the police or troopers involved in the crash have been identified. Both suspects were still at large until Hammond Police arrested Taylor Cox, 26, for charged related to the chase. Police are still looking for Nathan Anding, 18, for similar charges.

Hammond police say during the chase, the suspects were seen throwing items out of the car. Anyone with information on the suspects should call Hammond Police.