It appears no one was wounded in the shooting. 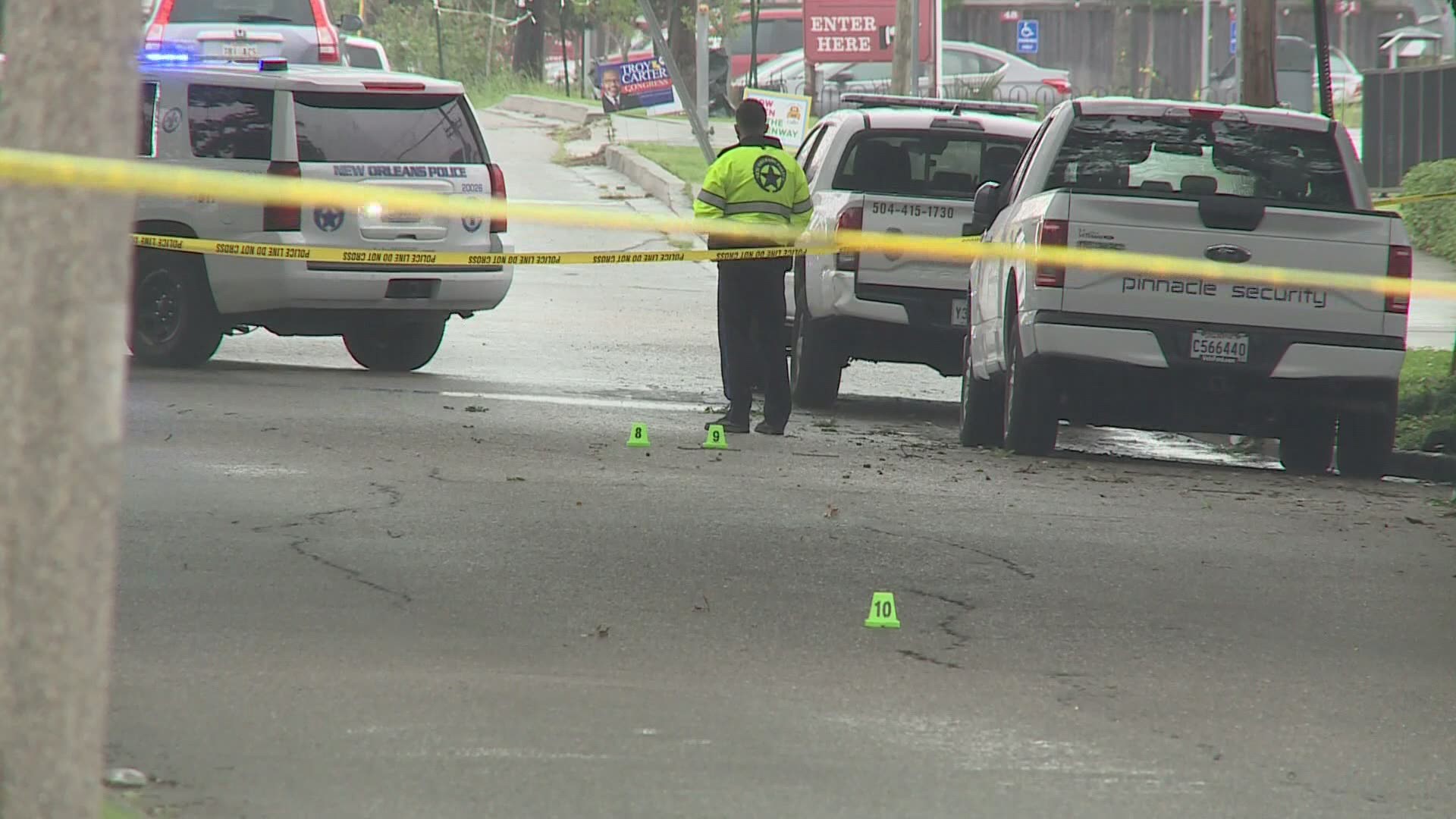 NEW ORLEANS — Law enforcement sources tell WWL-TV that an off-duty, out-of-state police officer got into a shootout with alleged car burglars in Mid-City.

Sources say the off-duty officer saw their car being burglarized and confronted the suspects near the corner of Norman C. Francis Parkway and Bienville Friday afternoon.

Shots were fired and the suspects escaped in a getaway car.

It appears no one was wounded in the shooting.

New Orleans police are on the scene now investigating. No arrests have been made in the case.