“Let’s not force the community and the family to go through a trial. Let’s try to hurry up and get this thing settled.” 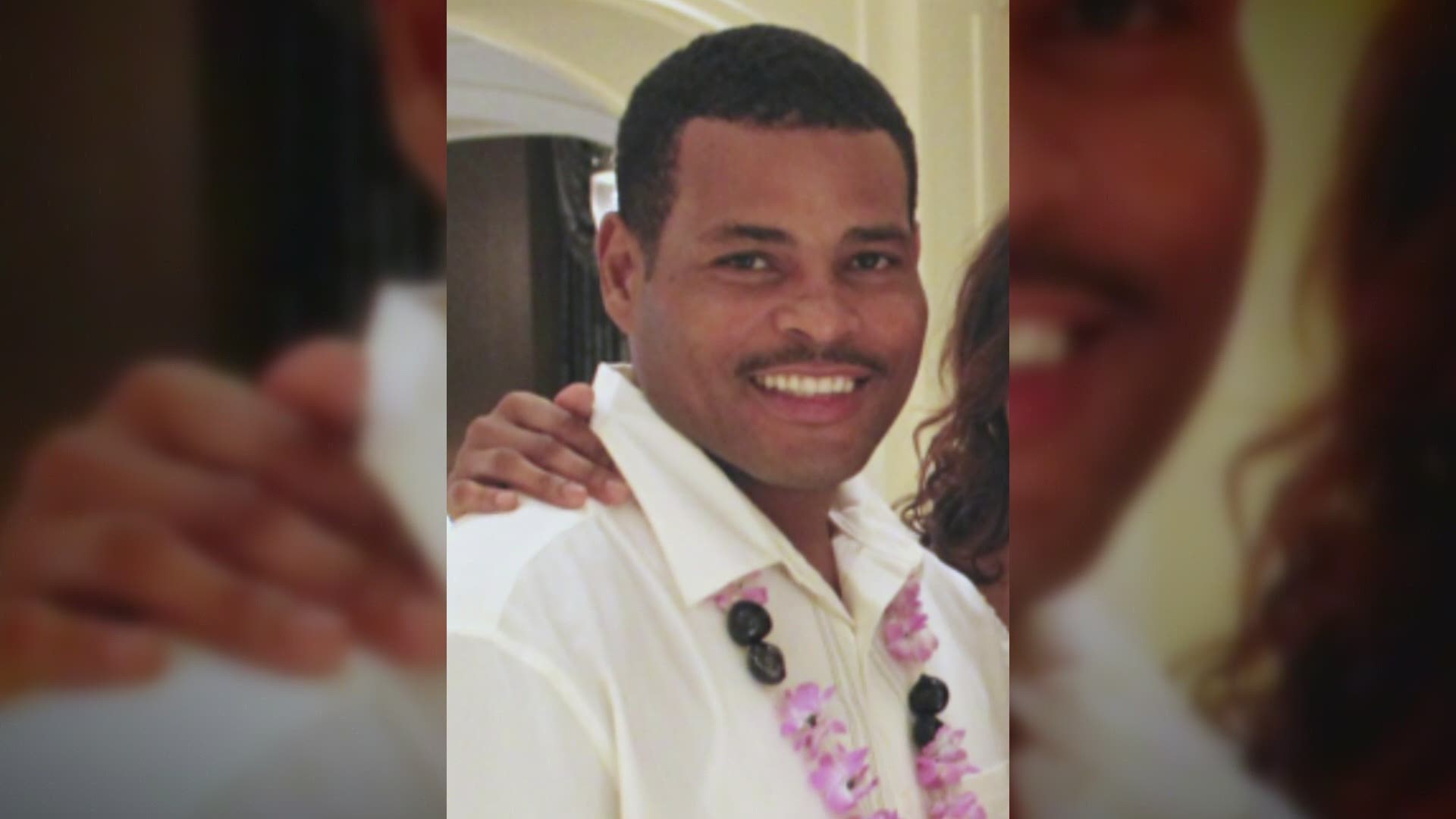 MONROE, La. — Public pressure is mounting to hold officers accountable for the death of Ronald Greene two years ago.

Wednesday, the world saw body camera footage of his brutal beating and arrest, sparking calls for justice across the country.

The leaked video was obtained by the Associated Press and quickly made national headlines.

“I saw this video last year. And I knew that once the public saw it, that it would shine a negative light on what’s been happening in State Police,” said State Representative Edward “Ted” James, a Democrat who represents District 101.

Rep. James is a member of the Legislative Black Caucus and Urban League of Louisiana. Both groups are calling for accountability after the video of Ronald Greene’s horrific last moments were seen on camera.

It’s been two years since the fatal arrest in Monroe sparked a federal investigation.

Rep. James said the Legislative Black Caucus and the Governor worked swiftly upon Green’s death to make sure Greene’s family was able to see the body camera video.

But Rep. James and Governor John Bel Edwards both said State Police could not release the video to the public because federal authorities were involved.

“The entities that are doing the investigation, US Department of Justice and the District Attorney, haven’t yet completed the investigation. They renewed their request that the video not be made public, and that’s why the state police haven’t done it.”

In the video, Greene has just led police on a chase. He’s pulled from his car, screaming “I’m sorry,” and “I’m scared.”

Troopers then use a taser on Greene and begin to beat him. He is left handcuffed and bleeding on the ground.

At one point in the body camera video, a trooper drags Greene on the ground by his feet, although he is not resisting.

State Police originally told Greene’s family he died in a car crash, but later admitted he struggled with police.

One trooper of at least six involved has been arrested.

Another, Trooper Chris Hollingsworth, died in a car crash after he learned he’d be fired.

But outrage over Greene’s brutal beating is building.

The Southern Poverty Law Center wrote in a statement,

“This is just the latest in a long line of situations where black men have been brutalized by police. We had a reckoning with George Floyd but it is not enough. We need justice and accountability for Ronald Greene as well.”

WWL-TV reached out to state police Thursday for comment on the situation. A spokesperson reiterated that release of the video was not authorized and that its release undermines the investigative process.