'Where did I go wrong?' - Parents of 11-year-old car burglary suspect say they'd wake up some mornings and he'd be gone

"Now I'm sitting here, like really depressed, disgusted, but kind of relieved that he is somewhere that I ain't got to go look for him," his mother said. 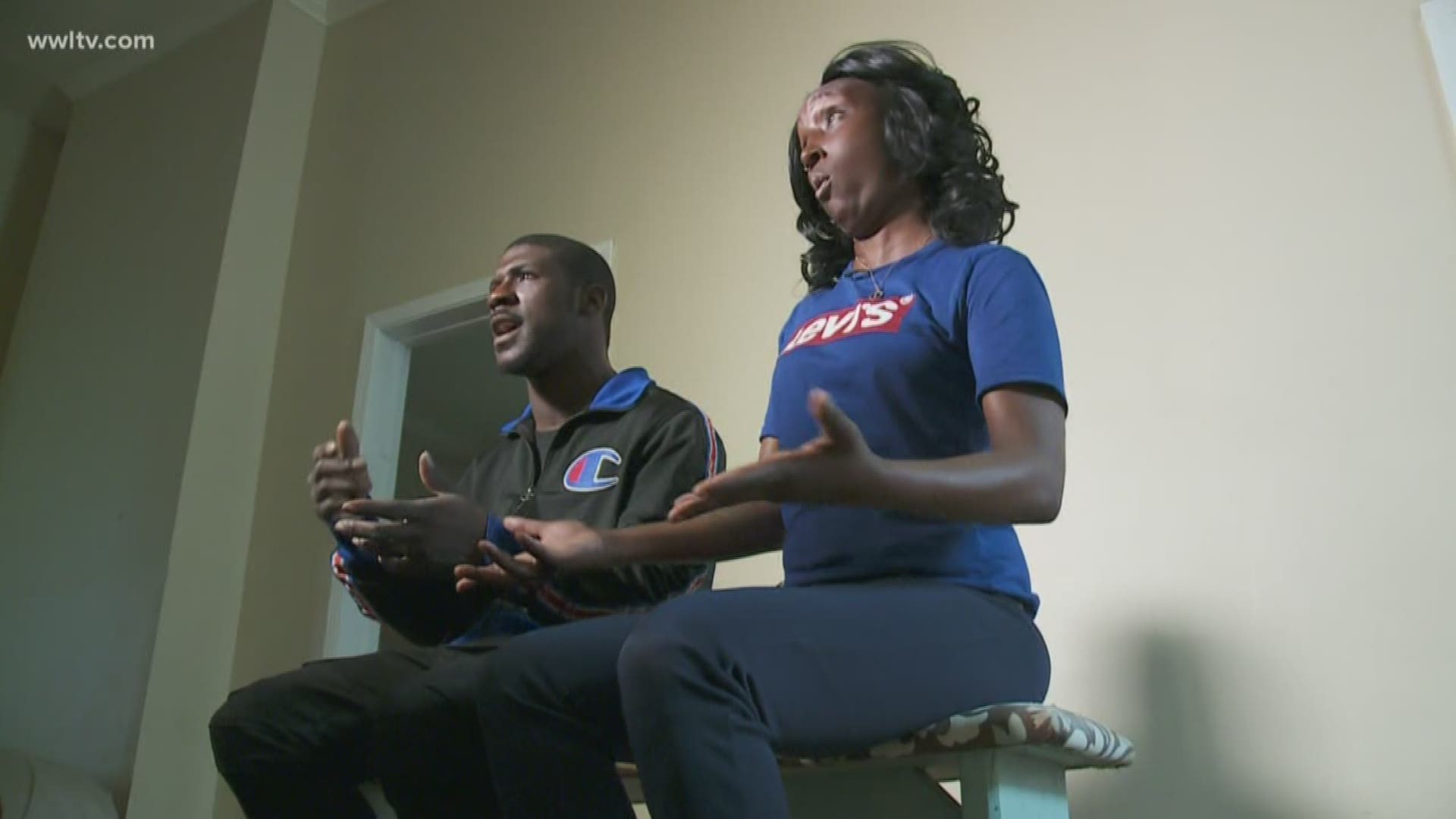 It's a crime his parents know reflects on them.

"I'm just puzzled, where did I go wrong by letting him get into the hands of people, of losing my sight?" Bryant said.

They say their son is not a trouble maker, but is no stranger to the juvenile justice system.

“He started picking up the wrong habits," his father said.

When it comes to life at home, his parents say they have a hard time making their son go to school and many times he sneaks out of the house during the night.

Between ditching school and sneaking out, these parents believe their son was being influenced by other kids and perhaps adults, resulting now in a list of charges, including principal to aggravated assault with a gun, possession of a stolen vehicle and burglary.

"He is 11-years-old, you understand, he's not the child causing all these crimes," Bryant said.

They admit, they've given their son a lot of freedom in the past, but say even with proper guidance, it's been a struggle trying to control him.

"As a parent, I feel kind of bad because it's like I wasn't strong enough and hard enough on ***** for ***** to be doing what he was supposed to be doing, which was going to school,” Howard said.

"Now I'm sitting here, like really depressed, disgusted, but kind of relieved that he is somewhere that I ain't got to go look for him," his father said.

Bryant and Howard say their son, who is still in juvenile detention, is being evaluated to determine whether he understands the charges against him.

These parents will even be in court Thursday morning after being summoned to appear before a judge. They say they're not sure of what charges, if any, they face.