“You can’t go anywhere anymore and feel safe in the city,” said Durand. 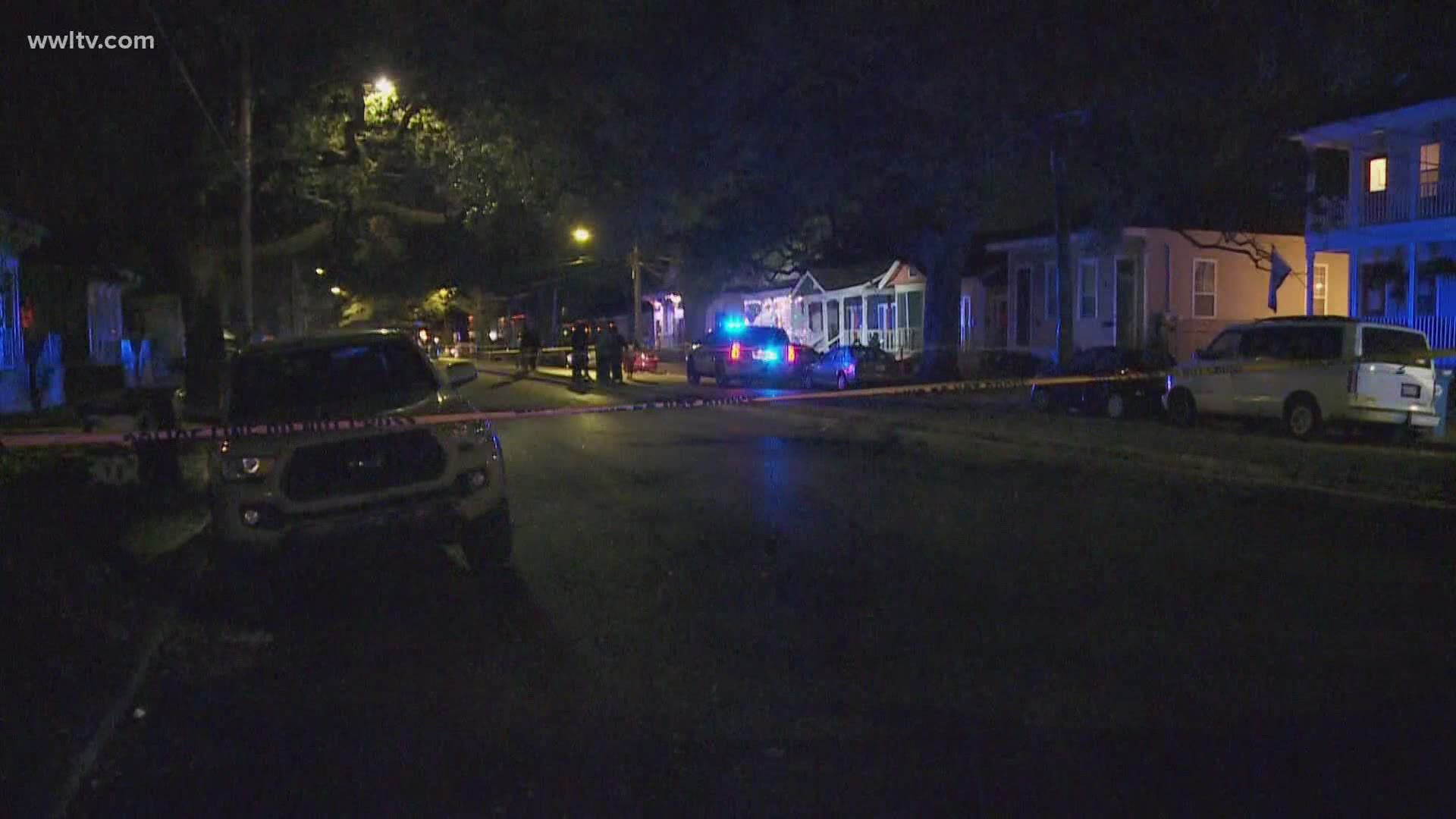 NEW ORLEANS — “I’m begging. Help me to have closure,” said Lorita Lazard during a news conference Wednesday as she pleaded for someone to come forward with information in the killing of her daughter.

That plea from a mother is a common one across the city of New Orleans. It’s the aftermath of another senseless crime, in this case a shooting, claiming the life of an innocent bystander with a passion for helping others.

“I miss my baby,” said Lazard.

Lazard’s daughter, Iliah Henderson was killed outside a mid-city home in mid-January on Bienville Avenue. Henderson, a personal care worker, was there visiting with a patient when shots were fired from a passing vehicle. A man who police believe was the intended target was also killed.

“It’ just becoming unreal,” said Gian Durand who was Henderson’s employer and friend.

To Durand, Henderson’s death is a wakeup call to a bigger problem across the city, violent crime and lives lost.

“You can’t go anywhere anymore and feel safe in the city,” said Durand.

Durand, who grew up in New Orleans, says the violence that plagues this city has gotten to a point that she doesn’t recognize the city she loves.

As life goes on across the city and another senseless crime takes the spotlight, like any of them, what happened on Bienville Avenue has ripple effects. Those effects dig deep into families and communities that must continue to deal with the loss.

“This is the first time I’m able to see the devastation that’s left behind,” said Durand. “The families. The children.”

The Crimestoppers organization sees those effects as well.

“I’ve worked with the organization for 25 years and I cannot tell you how many times I’ve seen mothers and daughters and families destroyed by senseless violence,” said Crimestoppers president Darlene Cusanza.

While the answers aren’t easy, Durand says it’s up to the community to stand up and come forward.

“I need your help. Please help me,” said Lazard. “That was my best friend.”