Malek Moore is accused of killing Gabryelle Allnütt, a 29-year-old woman from New Orleans who evacuated to the Charlotte, NC area during Hurricane Ida. 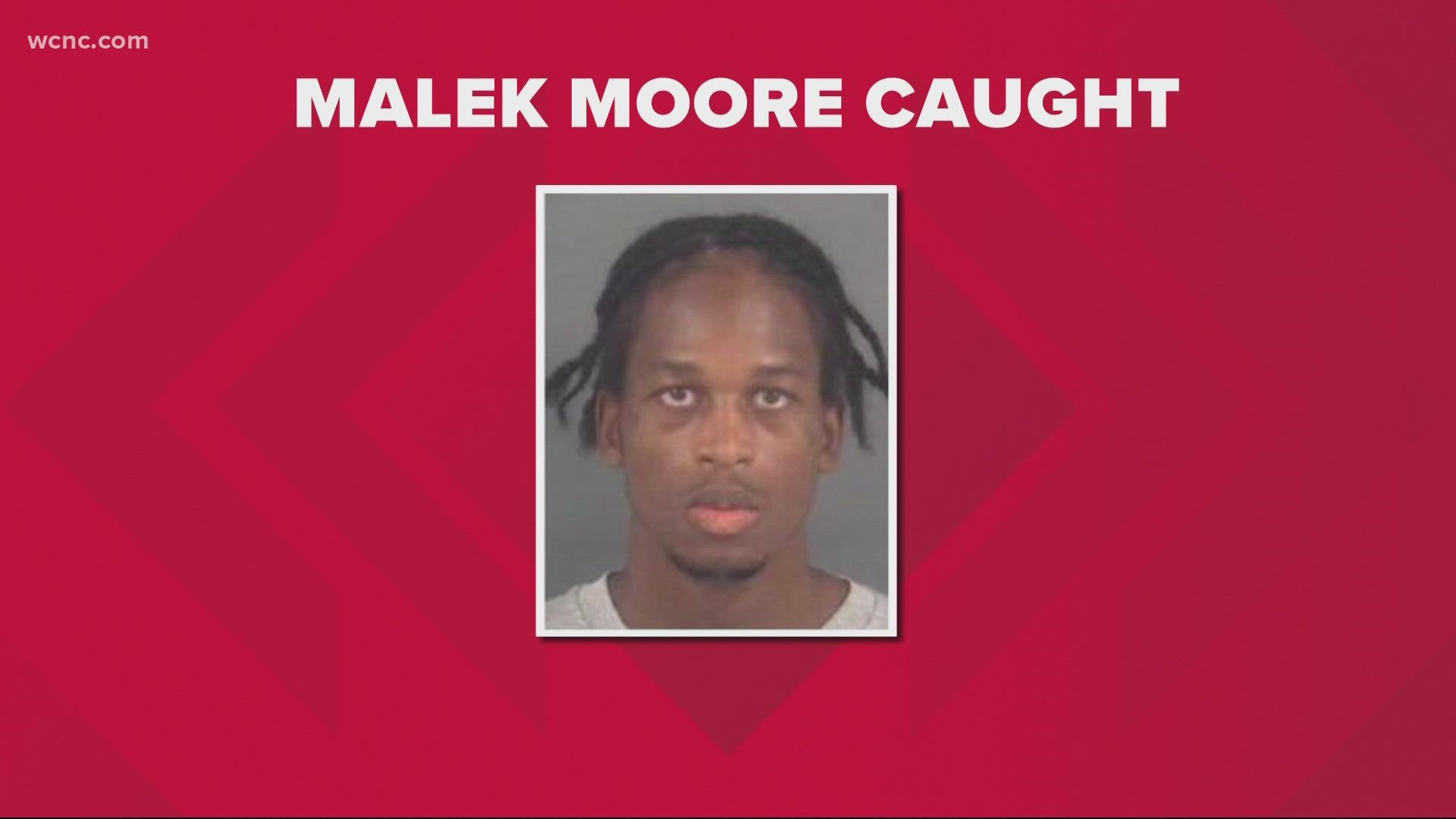 NEW ORLEANS — The man accused of killing a New Orleans teacher and artist who evacuated to North Carolina has been captured.

Moore is accused of killing Gabryelle Allnütt, a 29-year-old woman from New Orleans who evacuated to the Charlotte, NC area during Hurricane Ida.

Allnütt was a youth instructor at the New Orleans Academy of Fine Arts. In a Facebook post from August, they described her as a "self-taught ceramicist with a background in art history and child development."

She wrote about her experience with evacuation in Charlotte on an Instagram account she used to showcase her artwork.

"Posting here to say a big thank you to kind & generous people," she wrote on Sept. 4. "It’s incredible how people have provided shelter, friendship, employment and peace in a situation that is so unplanned and financially devastating for most."

Moore is being held without bond at the Guildford County Jail.