Dennis Perkins acknowledged throwing away the phone while heading to speak to state Bureau of Investigation agents. 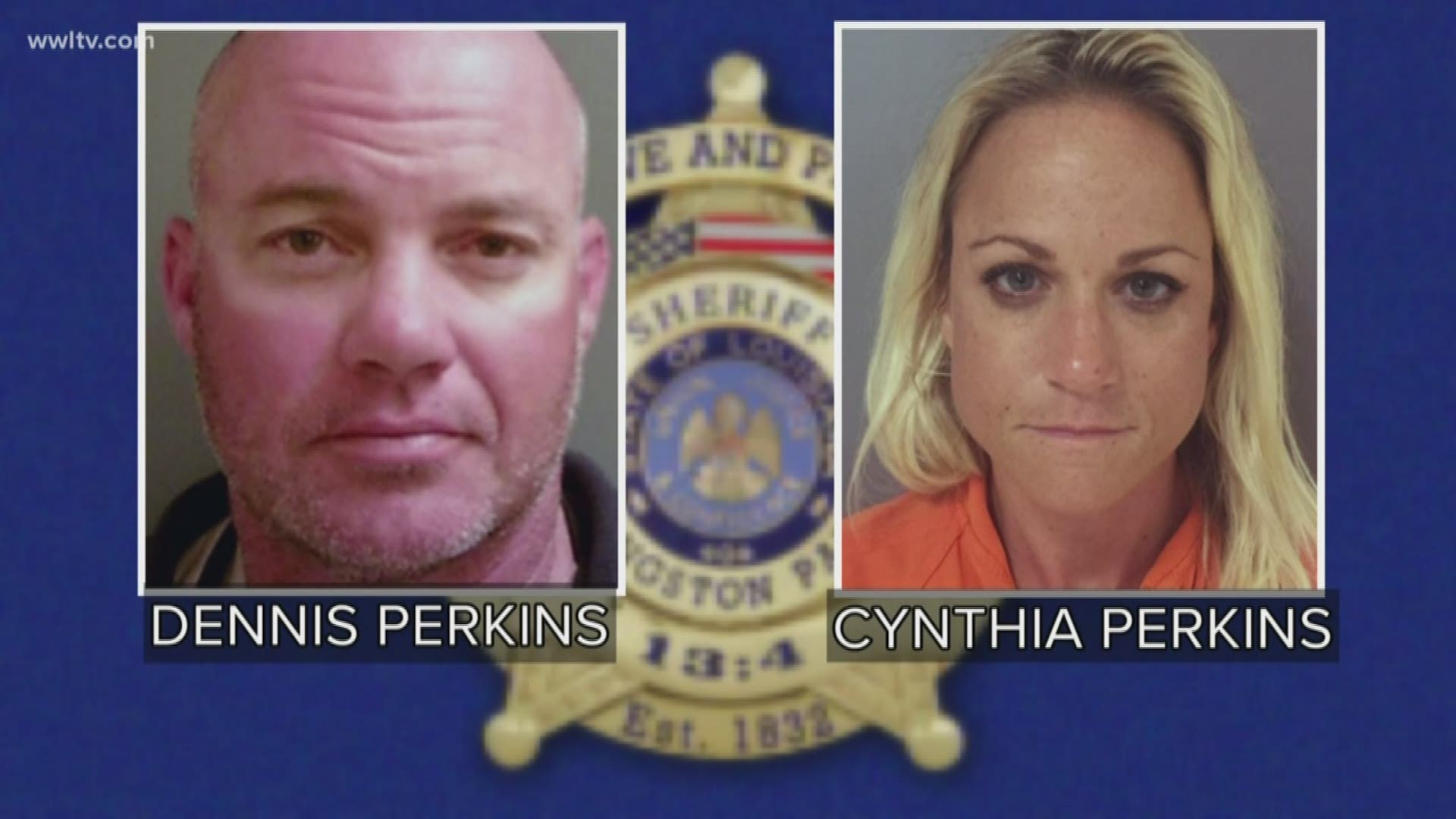 LIVINGSTON PARISH, La. — Police say a Louisiana deputy threw his cellphone off a bridge just before he was arrested on 60 counts of producing child pornography.

The Advocate reports the police document released Friday says Dennis Perkins acknowledged throwing away the phone while heading to speak to state Bureau of Investigation agents. It's unclear if authorities have recovered the phone, which the District Attorney's office refers to as a "key piece of evidence."

The 44-year-old Livingston Parish deputy was arrested Oct. 22 and also is charged with first-degree rape, obscenity and video voyeurism. He was fired the next day. His wife, 34-year-old Cynthia Thompson Perkins, was arrested on similar charges and has since resigned from teaching at Westside Junior High in Walker. Authorities have yet to detail the allegations against the couple. 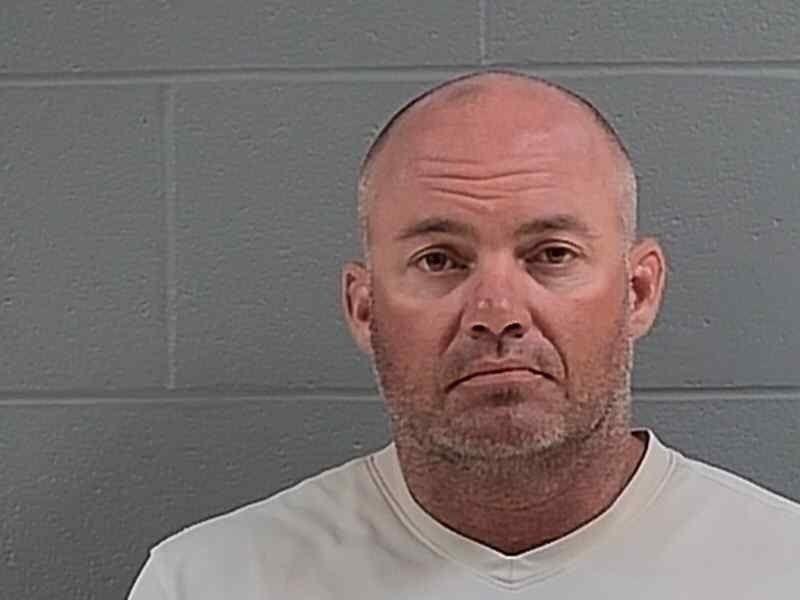