One man is dead and another three are injured in four separate shootings in the area from Saturday, police say 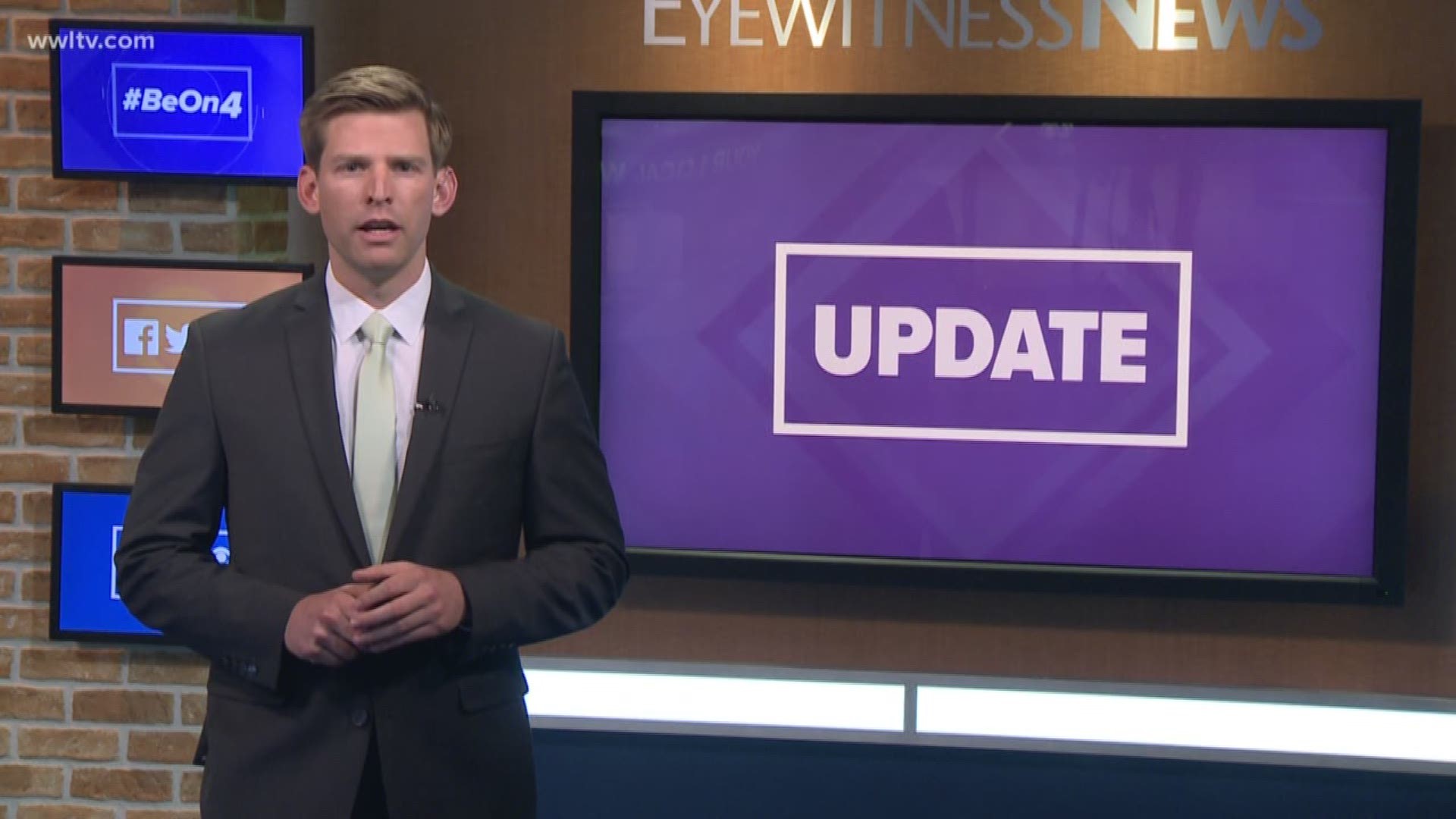 Police are investigating the shooting after a man came to the hospital with an apparent gunshot wound to the chest, NOPD officials said.

He told police at the hospital that four people came to the 6800 block of East Coronet Court, close to the I-10 service road in the West Lake Forest neighborhood and shot at him multiple times.

RELATED: Driver allegedly under the influence arrested in I-610 traffic death

The group then ran westbound on Coronet Court toward Parc Brittney Boulevard, the man told police.

The man was taken from the East hospital to University Medical Center for treatment. His current condition has not been listed.

RELATED: ‘They got blood everywhere’

Police have not released the name of the victim nor a potential suspect or motive in the shooting.

The report came hours after police said another man was shot in the 6500 block of Dwyer Road, also in the West Lake Forest neighborhood. That man was taken to a hospital where he died the same day.

Earlier Saturday, around 2 a.m. a man was also shot and injured while driving on I-10 in New Orleans East, NOPD officials said. Further details around that incident are still unknown.

Saturday night, a man was shot in the hand during an alleged argument about rent payment with his sister's husband, police said.

All four shootings are under investigation, police said.

Anyone with information on these crimes and all crimes in the city is asked to call Crimestoppers at 504-822-1111.