Investigators said the body of 30-year-old Coty Scott Taylor has been "linked" to Faye Marie Swetlik's death. They wouldn't say if they believe he killed her. 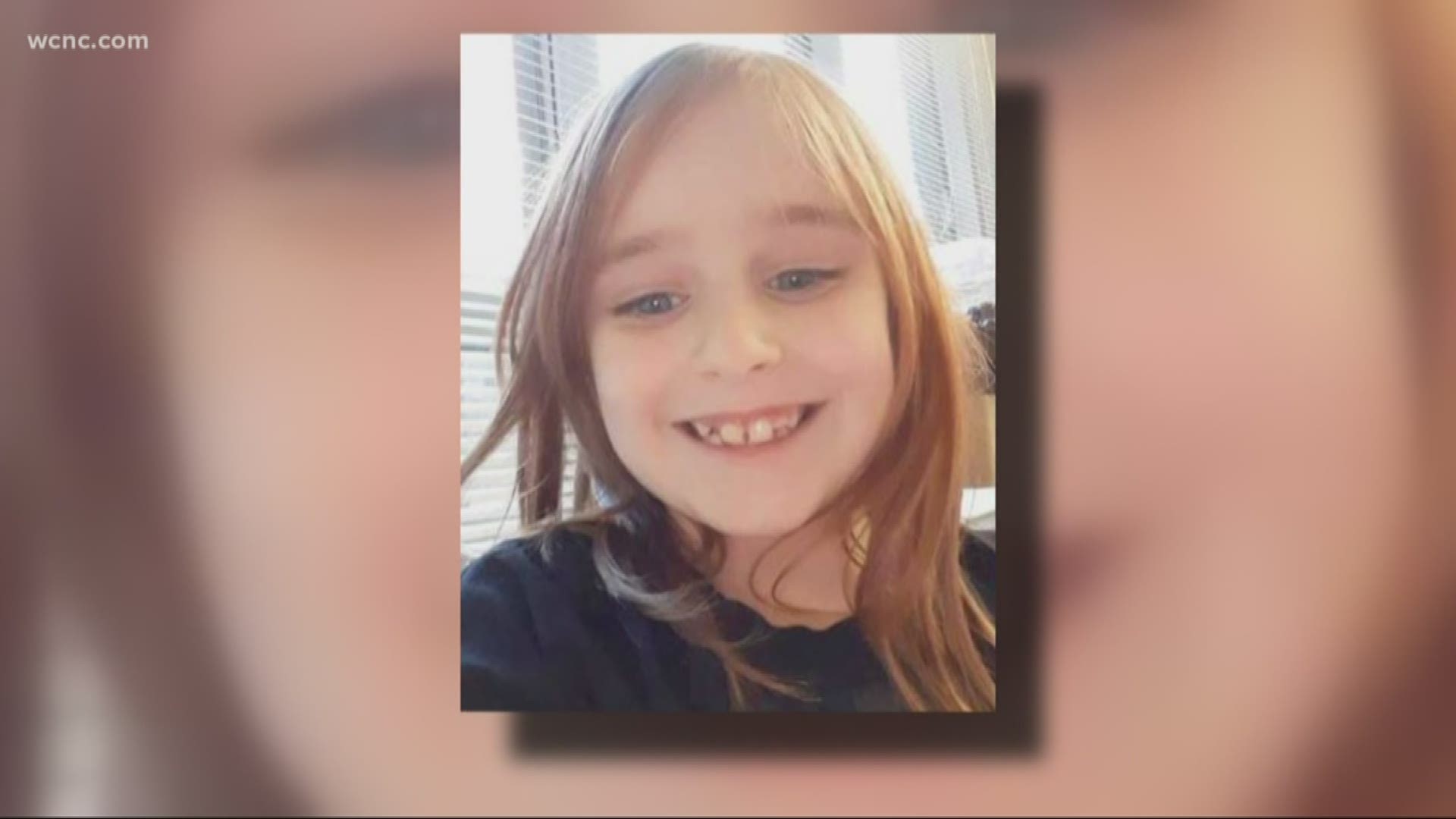 CAYCE, S.C. — A man who was found dead near the area where investigators located the body of missing 6-year-old Faye Marie Swetlik has been linked to her death, police in Cayce, South Carolina said.

Cayce DPS Sgt. Evan Antley announced that the man's remains were found at his home on Picadilly Square shortly after investigators found Swetlik's body in a wooded area. Antley confirmed that Swetlik's remains were found in a wooded area between her home on Londondeerry Square and a Napa Auto Parts store. Lexington County Coroner Margaret Fisher identified the man as 30-year-old Coty Scott Taylor.

Antley said investigators found a "critical item of evidence" in a garbage can that led them to return to the wooded area where Swetlik's remains were found. Due to the nature of the investigation, Antley did not provide any details on what that evidence was.

"Based on that discovery, we narrowed down an area that we felt, as an investigative team, that we needed to go back and look for more evidence."

Antley said that Taylor was a neighbor of Swetlik's family and would not say if investigators believe Taylor killed her. He said there are no suspects and detectives are not looking for any persons of interest.

"He was a neighbor, not a relative, not a friend, he was merely a neighbor that lived in the Churchill Heights community," Antley said.

Chief Byron Snellgrove located the body of Faye Swetlik while they were planning that search. Fisher said an autopsy is scheduled for Saturday, and officials refused to speculate on any cause of death Friday. Antley said investigators do not believe that Swetlik's body was in that area for a long time.

Lexington County Coroner Margaret Fisher later said the child was found in the neighborhood around 11 a.m. An autopsy will be performed on her on Saturday at the Medical University of South Carolina in Charleston.  Her death is being investigated as a homicide.

Swetlik was last seen around 3:45 p.m. Monday while playing in her front yard on Londonderry Lane in Cayce, which is just off Highway 302 in the Churchill Heights neighborhood. Snellgrove said Tuesday that the little girl's mother was home at the time of the disappearance.

Investigators said Faye rode the bus home from school and got off near her home. During their investigation, officers released a video taken from a bus surveillance camera of the moment when the little girl got off the vehicle.

The search area was expanded out past the initial one-mile radius, stretching almost to Interstate 26.

More than 250 officers were part of the search, going door to door, speaking to neighbors and searching the family home. Snellgrove said he invited the FBI to join the search because of their expertise, and they could be seen taking part in the effort.

Antley called the search the largest investigation he's ever been a part of, and involves his agency working hand in hand with the FBI and SLED. He added that they'd gathered a lot of video.

"We've gone to every door, talked to every homeowner, we're following up on every house that we have missed," Antley said.

People who don't live in the neighborhood were being held out, but all those restrictions have since been lifted.

Sgt. Antley said they had towed vehicles, but could not give any additional information about what was inside those cars. He also confirmed they'd looked in trash cans, trucks and did send investigators to a landfill off Edmund Highway, but said that's all part of being thorough.

Swetlik was a first-grader at Springdale Elementary School. Snellgrove talked Tuesday little bit about the kind of girl Swetlik was.

Foutz and Collins said Faye liked to collect rocks, play outside and take selfies with her family and friends.

"She's fun, bubbly,  loves to color, always has a smile on her face and the prettiest blue eyes you've ever seen," says the family friend. "A smile that would melt your heart."