Robert Marks is accused of murdering 40-year-old Lyntell Washington and her unborn fetus in 2016. Marks denies any wrongdoing.

BATON ROUGE, La. — A former assistant principal accused of fatally shooting a pregnant colleague wants his case moved to the Louisiana parish where the woman's body was found.

Robert Marks is accused of murdering 40-year-old Lyntell Washington and her unborn fetus in 2016. Marks denies any wrongdoing.

If Judge Beau Higginbotham agrees with Lagattuta, Marks would have to be indicted by a grand jury in Iberville.

Marks and Washington worked together at Brookstown Middle Magnet School.

Police have said Marks was the father of the unborn fetus. 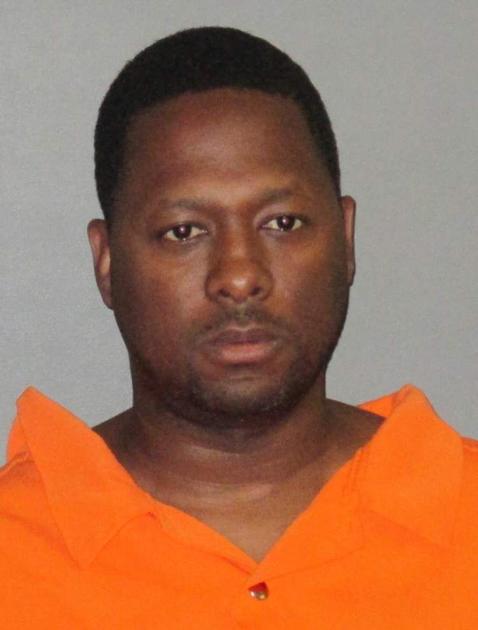