WWL-TV obtained partial transcripts of some of the conversations. Most are too explicit to publish, but can be described as sexually intimate and, at times, romantic 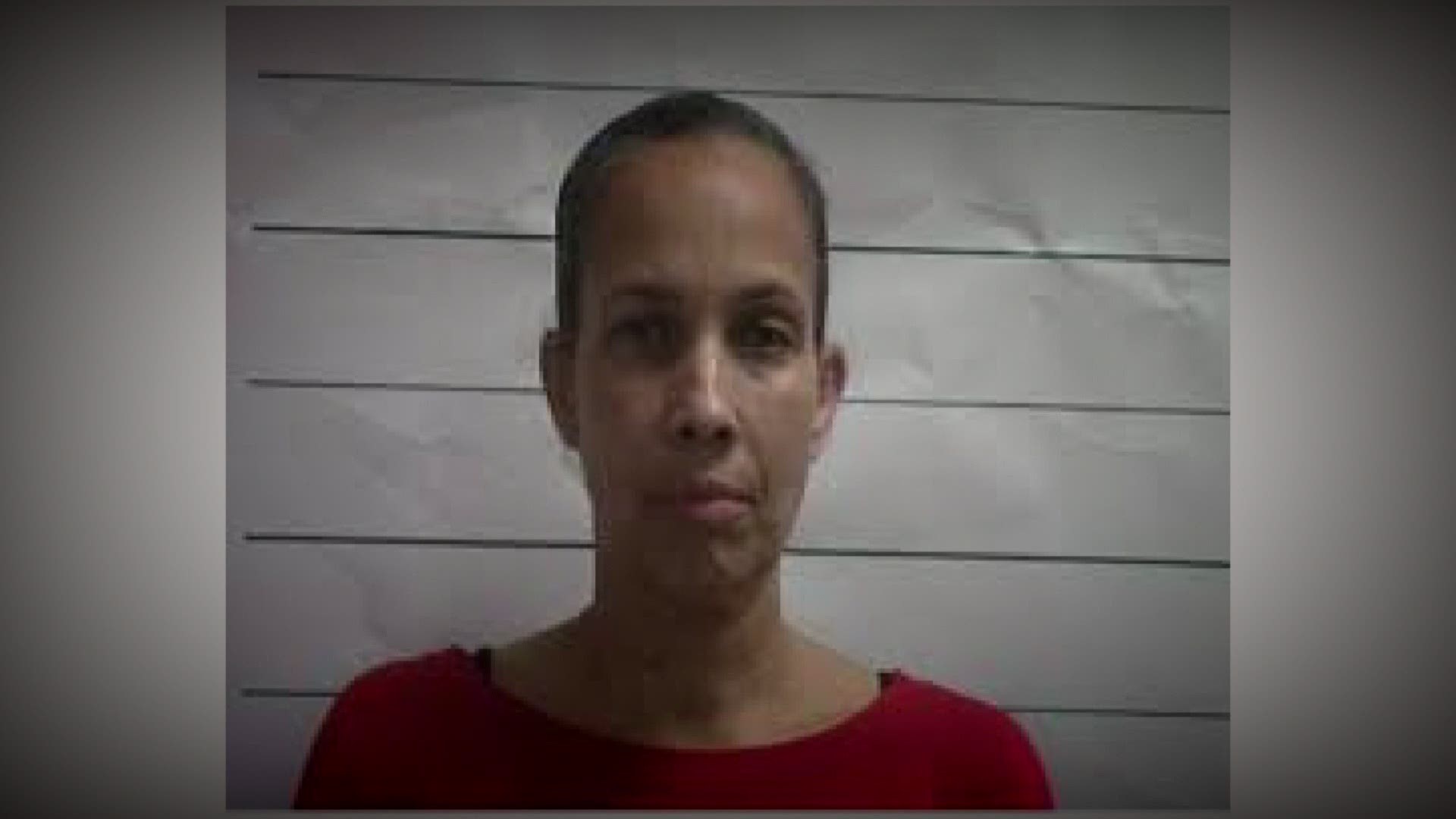 NEW ORLEANS — In 2017, Christy Sampson-Kelly was hired as the principal at Travis Hill School, New Orleans’ school for incarcerated youth, based on a sparkling resume that featured a Ph.D. and national acclaim in the field of special education.

Now Sampson-Kelly, 49, is known for her arrest in November following a warrant accusing her engaging in more than 700 “extremely sexual and explicit” phone calls with a 17-year-old inmate, according to report by an investigator with the Orleans Parish Sheriff’s Office.

WWL-TV obtained partial transcripts of some of the conversations, most of which are too explicit to publish, but can be described as sexually intimate and, at times, romantic.

In one segment, the juvenile describes an act of oral sex that he would like her to perform on him. In the conversation, she agrees to do so, according to the transcripts.

In another section, the juvenile saying, “I want to hear your sexy voice.” She replies by stating she wants a part of his anatomy that is too graphic to repeat.

In between talk about sex, the transcripts show less graphic conversation. They  show that in one instance, the juvenile says, “Tell me you want to marry me,” to which the principal replies, “I want to marry you.”

In another, the transcript shows the inmate asking, “How much you miss me?” Sampson-Kelly responds, “I miss you a lot.”

“When I heard what happened, I was furious, devastated, hurt, angry,” said the inmate’s mother said. “She took advantage of my child.”

Because the inmate is an alleged crime victim, we are not naming him. In an exclusive interview, WWL-TV spoke to the young man’s mother, whose identity we are also protecting.

The teenager’s mother was quick to point out that Sampson-Kelly, a married mother of four who lives in Slidell, is older than she is. She said it’s especially disturbing that her son's relationship with the educator started when he was at the juvenile lockup.

“When he was back in Youth Study (Center), he mentioned something about a ‘settler,’ ” she said, referring to street slang used by young men to describe much older romantic partners, often referring to women who are settled with families.