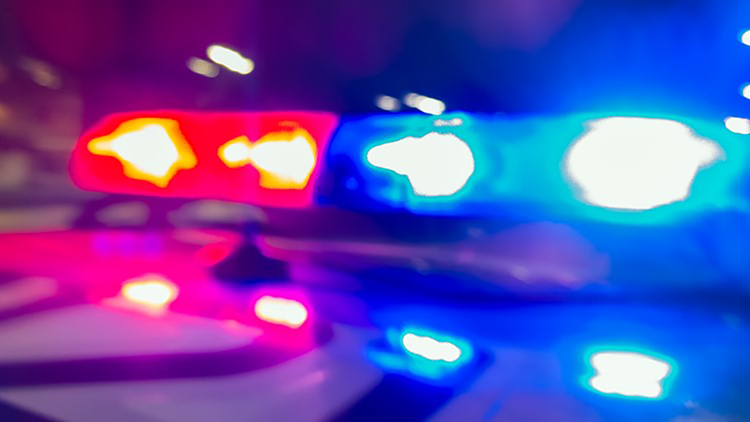 NEW ORLEANS — (AP) — After more than four days of testimony, prosecutors Friday rested their case against a former federal agent accused of stealing cash from drug dealers, lying under oath and falsifying paperwork.

The government closed its case against former Drug Enforcement Administration Special Agent Chad Scott, The Times-Picayune/The New Orleans Advocate reported. This is Scott's second trial on charges of perjury, obstruction of justice and falsification of government records. U.S. District Judge Jane Triche Milazzo declared a mistrial earlier this year after a jury could not come to a verdict on any of the charges against him.

Scott was a DEA agent for 17 years. He has pleaded not guilty.

In the current trial, special federal prosecutors Timothy Duree and Charles Miracle have attempted to portray Scott as an out-of-control agent who didn't mind breaking the law to get convictions and who once ordered a drug dealer to buy him a truck and surrender it so Scott could drive it.

Their key witnesses included two former drug traffickers who testified that Scott asked them to lie under oath during the trial of a third trafficker. Two former members of Scott's drug task force, based on the north shore of Lake Pontchartrain, also testified that Scott was a leader who was almost maniacally focused on making arrests and seizures in southeastern Louisiana. They also talked about stealing drugs and money from suspects, though they never said that Scott was with them when they did it or that he even knew about it.

Scott's defense team, Matt Coman and Steven Garcia, scored some points during the prosecution's presentation. They repeatedly questioned the main witnesses — the drug traffickers and former task force members — about their credibility and the contradictory stories they had told investigators and prior juries.

After the prosecution rested, Coman asked Milazzo to dismiss the charges, arguing that prosecutors had failed to meet the standard of proof. Milazzo denied the motion.

The defense will begin presenting its case Monday, and the jury could get the case by mid-week.