DA: No criminal charges against JPSO deputies in death of Keeven Robinson

Robinson, 22, was killed in a struggle with the four undercover JPSO narcotics agents during a drug sting that turned into a chase on May 10, 2018. 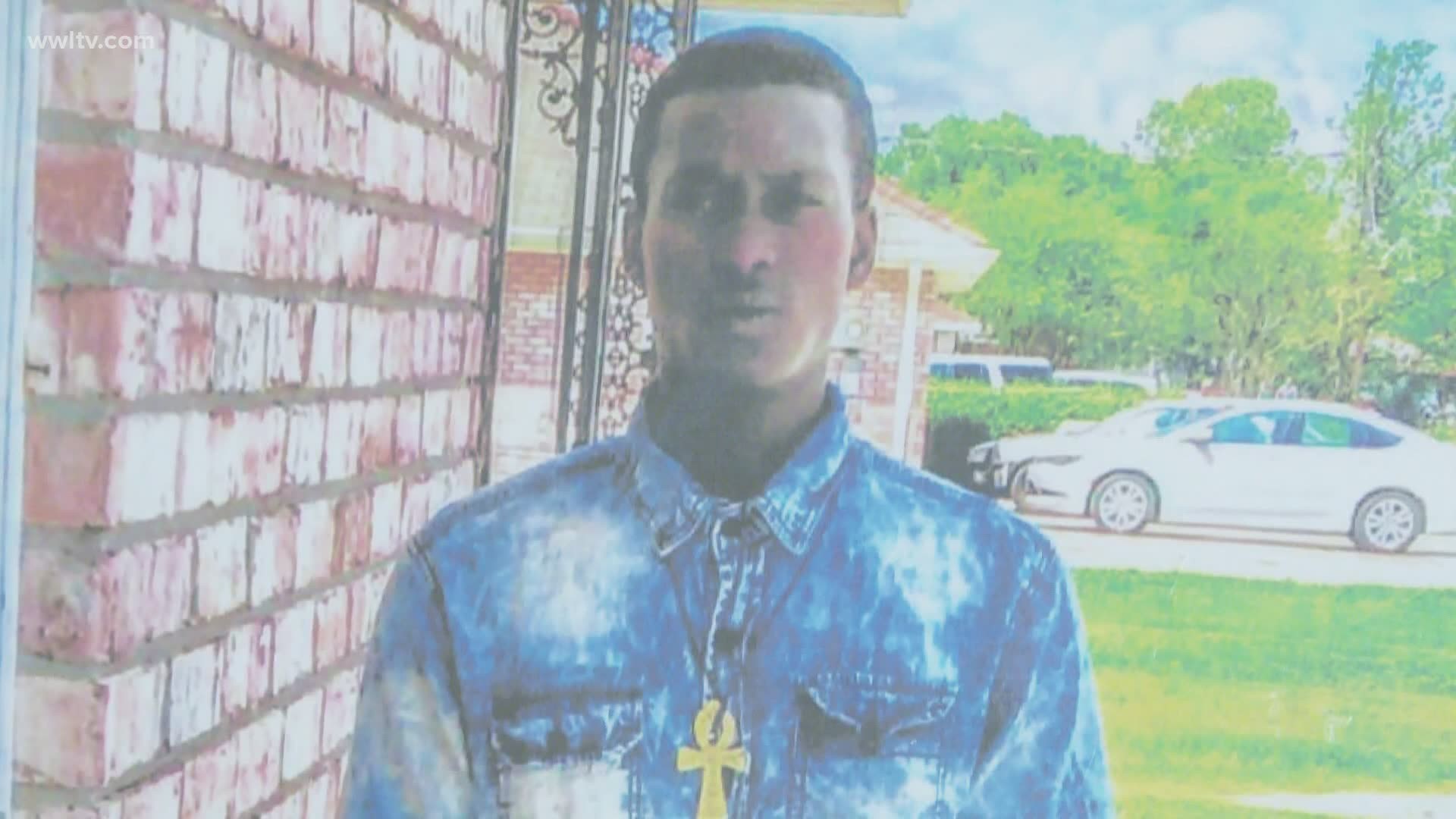 JEFFERSON PARISH, La. — Jefferson Parish District Attorney Paul D. Connick Jr. announced Tuesday that he would not seek criminal charges against deputies involved in the arrest of Keeven Robinson that later resulted in his death.

Connick said that the state could not prove beyond a reasonable doubt that actions by Justin Brister, Gary Bordelon, David Lowe or Jason Spadoni rise to the level of criminal conduct.

Robinson, 22, was killed in a struggle with the four undercover JPSO narcotics agents during a drug sting that turned into a chase on May 10, 2018. Robinson died at the scene and the coroner later classified his death as a homicide with asphyxiation as the cause of death.

Robinson was the focus of an undercover drug investigation for selling heroin and cocaine in Jefferson Parish. Connick said Robinson died while resisting a lawful arrest.

"While a homicide is the killing of one person by another, not every homicide is a crime," Connick said. "As in all cases, our review must focus upon the elements of proof as well as any legal justifications or defenses that may apply.”

Connick said he met with Robinson's family Tuesday morning to inform them on his office's decision.

“The role of the District Attorney in all criminal cases is to seek justice,” Connick said. “This is done by pursuing the evidence and law according to the highest standards of ethics and integrity, and by determining the facts from an independent, objective and neutral perspective."

Following the decision, a spokesperson for the JPSO said they would conduct a review based off the DA's report and make "appropriate internal personnel decisions based on the findings."

Two of the four deputies involved in the incident are still employed by the sheriff's office and are on administrative duties.

The Jefferson Parish District Attorney's Office was first put in charge of investigation in August 2018.

Renewed focus on the case came after nationwide calls for police transparency and reform following the death of George Floyd at the hands of Minneapolis Police Department officers.

The district attorney's office released a full report on the 2-year investigation and its findings. To read that report, click here

In April 2019, Robinson's family also filed a wrongful-death lawsuit in federal court. The sheriff's office, its insurer, Sheriff Joe Lopinto and the four deputies involved are named as defendants.

“No matter what kind of picture they are trying to paint about my son I know who my son was,” Kiwanda Robinson said. “He was lovable. He was goofy.”

The results of that federal lawsuit are still pending. JPSO officials said they would will not comment further on the case due to the litigation.