At the intersection of General Taylor and Annunciation Streets, that parking lot behind New Shiloh Missionary Baptist Church is where four men were shot. 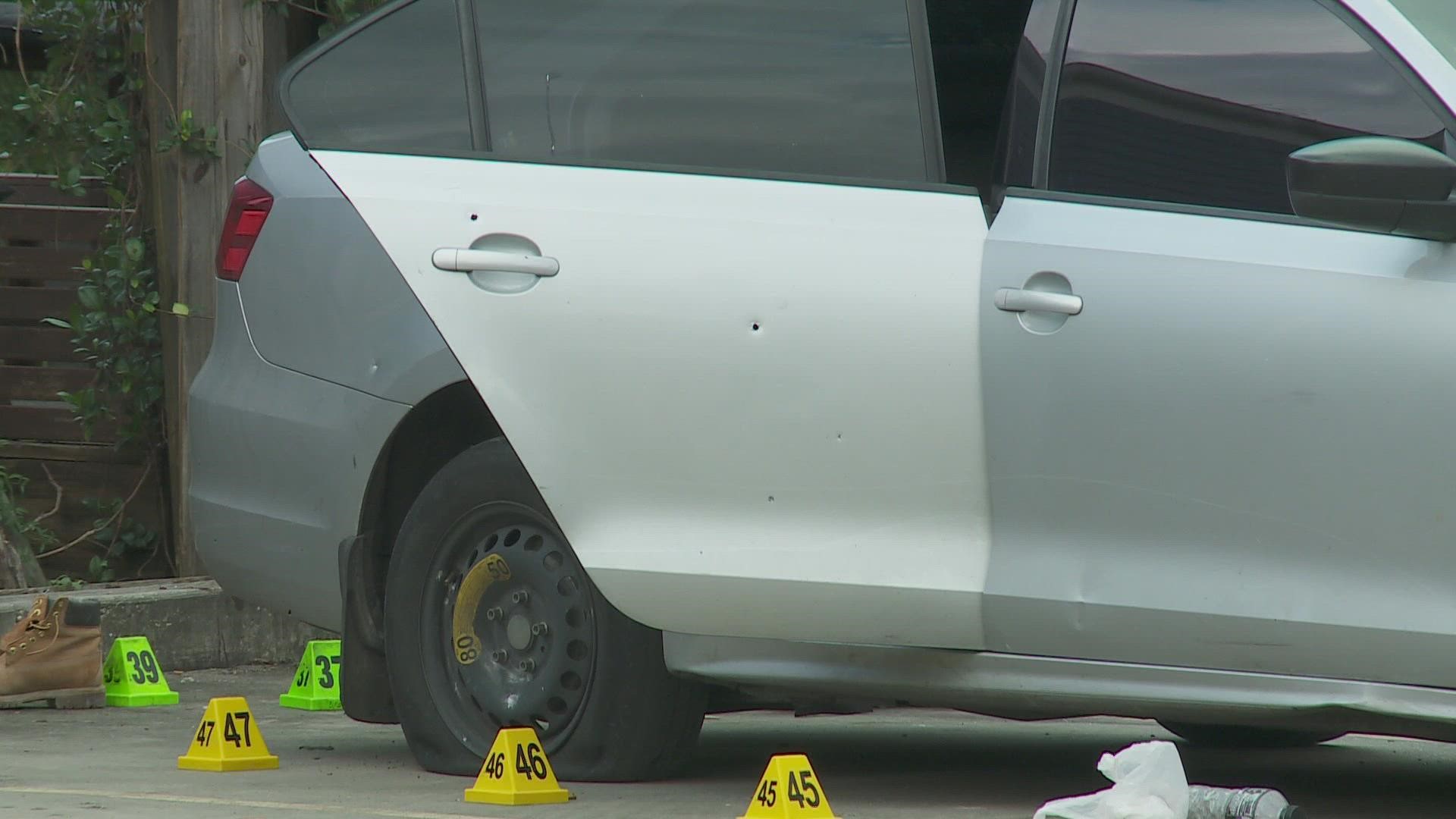 NEW ORLEANS — More than 60 police evidence markers were part of the uptown neighborhood Wednesday afternoon, in a parking lot across the street from Adidya Saxena’s house.

“It’s always a concern when you see shootings around your neighborhood,” said Saxena.

At the intersection of General Taylor and Annunciation Streets, that parking lot behind New Shiloh Missionary Baptist Church is where four men were shot. Neighbors say a silver car with bullet holes belonged to one of those men.

“It’s pretty devastating to hear that your students and your employees have been shot,” said Groundwork New Orleans Executive Director Todd Reynolds.

Those men, between the ages of 19-25, worked for Groundwork New Orleans, a green infrastructure training company designed for high school students and young adults.

“We were doing some pavers and stormwater management here,” said Reynolds. “This particular worksite, we’ve been here for six months. We come in, we do our work, we laugh, we joke, we go home, so this is totally unexpected.”

Reynolds says he had just left the site and told the men to wrap up for the day when he got a call.

“I immediately jumped back in the truck and got back over here as quickly as I could,” said Reynolds.

Reynolds says he was told a silver truck, which was caught on a home surveillance camera, circled the block a few times and then parked. That’s when Reynolds says four young people got out and started shooting.

“Some of my guys have been with me for almost three years and we run a family organization and these guys are like brothers,” said Reynolds. “They all love each other and have been working together for the last two or three years.”

There is video of the immediate aftermath of the shooting, but Eyewitness News is not showing it because of how graphic it is. The hectic scene that unfolds is in stark contrast to what neighbors are used to.

Police have not released any information about a possible motive in this shooting. 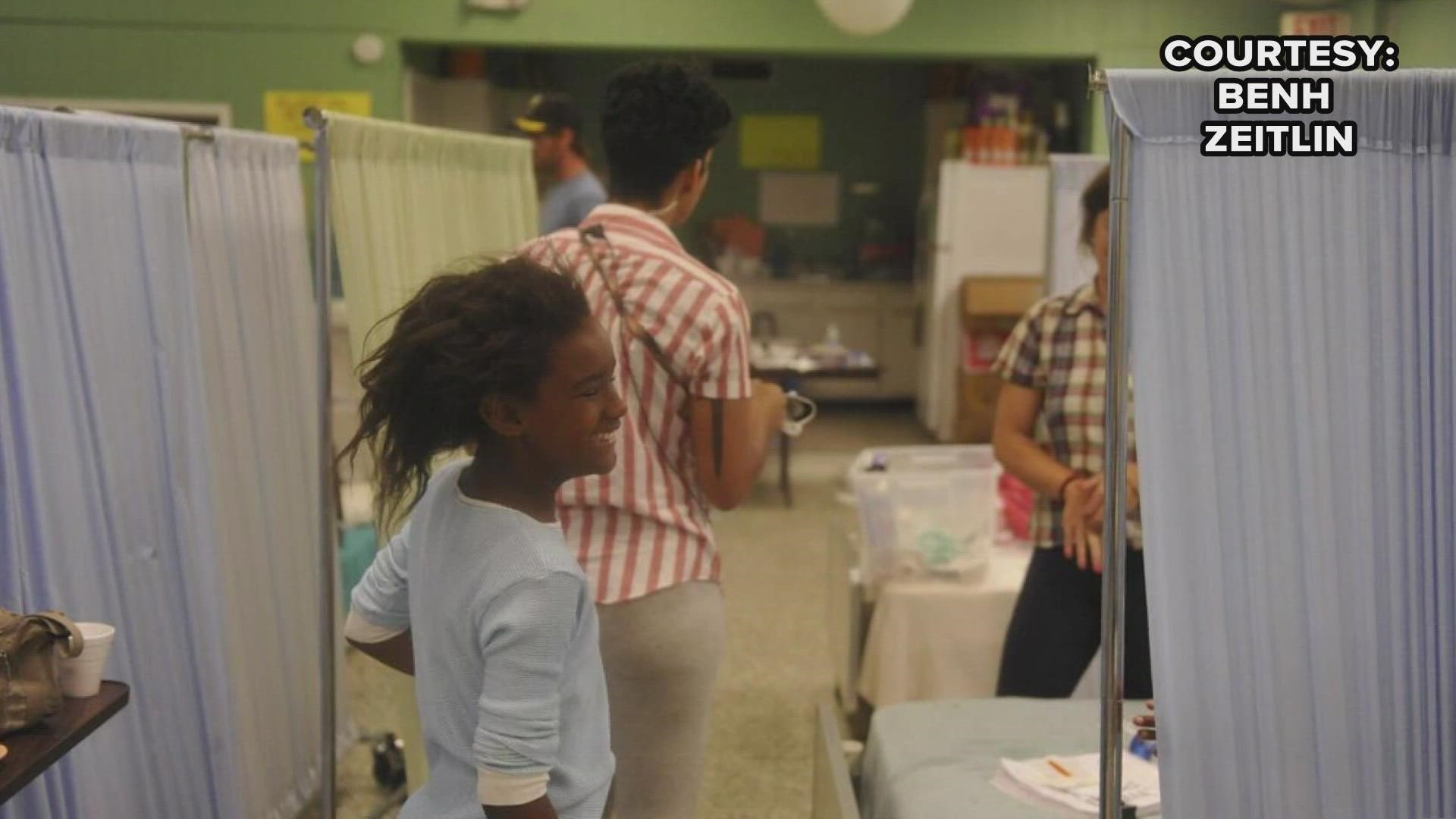