Racial issues behind cases of missing people of color 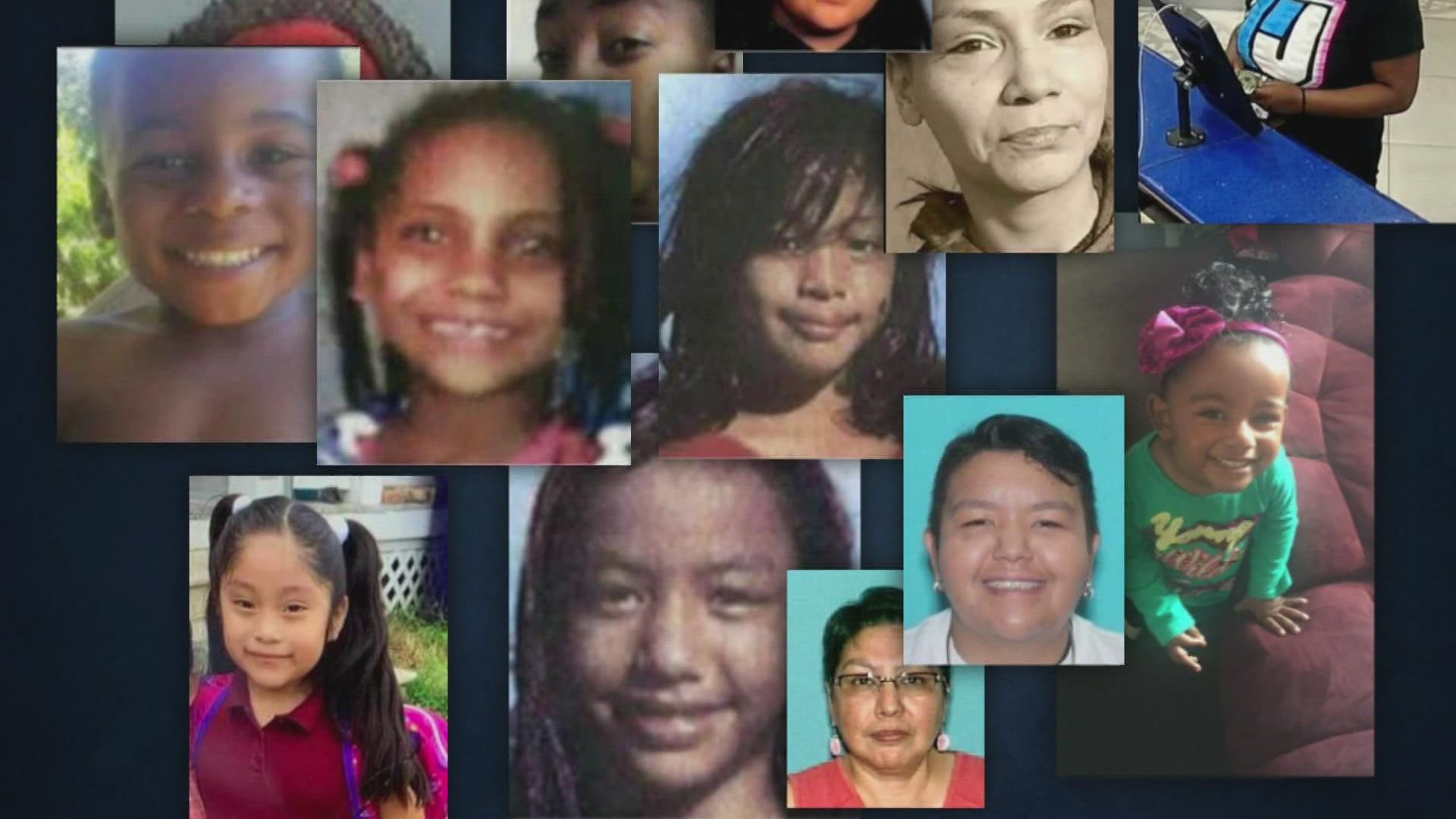 But, racial justice and missing persons experts have criticized the media for the amount of attention and resources used to find 22-year-old, Gabby Petito.

At the heart of the issue, the hundreds of missing people of color, who often don't get the same treatment.

"It's a slap in your face because my child was a good child and I just needed help," said Erica Jones, mother of Marquise Jones.

Unfortunately, Jones is amongst the hundreds of Black, Brown, and Indigenous men and women who have gone missing. He was missing for two weeks earlier this year.

"I have cried every day since February 26th," Erica said.

She says the 21-year-old Southern University student went to a party in New Orleans East on February 26. He was supposed to come home the next day for a funeral. He never made it.

Credit: Facebook
The family of 21-year-old Southern student Marquise Jones, is sharing pictures of him after his body was found in Lake Pontchartrain after he was reported missing weeks ago.

“He was here and then he wasn't and nobody knew nothing,” Erica said.

A week later, his car was found at an abandoned apartment complex in the East. The following Thursday his body was found in Lake Pontchartrain. He had been shot in the head.

The night he disappeared Jones was seen on multiple surveillance cameras. But, the New Orleans Police Department could not tell Erica what led to her son's disappearance and later to his death.

So, she called the FBI. But, was still unable to get any help.

“I'm a mom and I just needed help. Why couldn't I pick up the phone and say 'hey NOPD need help they know which was to go to the FBI," she said.

WWL and a few other local outlets in the New Orleans area told his story as details came out.

But unlike Jones, it was the disappearance of Petito, that had caught national attention and the helpful hand of the FBI.

"We're making these kinds of decisions that we're very aware of where we're putting our resources and how it looks," said Dr. Ashraf Esmail, Director of the Center for Racial Justice at Dillard University.

The role the media and law enforcement play in the disappearance of white vs people of color is not new.

Esmail said the so-called  "Missing White Woman Syndrome" has plagued airwaves since before Jon Benet Ramsey went missing from her Colorado home or Natalie Holloway went missing in Aruba, names etched into our minds by the relentless media coverage over the years.

Surely, the constant stream of social media photos and video, along with a clean lifestyle often sells a story.

"He was a good boy,” Erica said tears filling her eyes.

So his mother wants to know why wasn’t that enough for national attention and extra law enforcement resources for her son.

"I think part of it, and this goes back to history, the stereotype that white women are good people whereas women of color take a lot of risks and they're complacent in their disappearances," said Dr. Esmail.

Today, Erica continues to wait for answers about what happened the night of February 26th and the week between her son’s body being found, on March 11.

As phone calls with local law enforcement about her son’s case dwindle.

"Even if I'm thinking about something else my mind switches back to him, about if he was scared. Did he know it was coming? Did he feel, he was in danger?" she said.

The National Crime Information Center reports 36 percent of the people reported missing in 2020 were Black.

But, a 2016 study of news outlets found Black people were significantly underrepresented in coverage of missing persons compared with their numbers in the FBI’s tally of cases.

Next week, Eyewitness talks to experts about where we go from here and hundreds of missing people of color wait to be found.