When criminals are breaking into churches, nothing seems sacred. 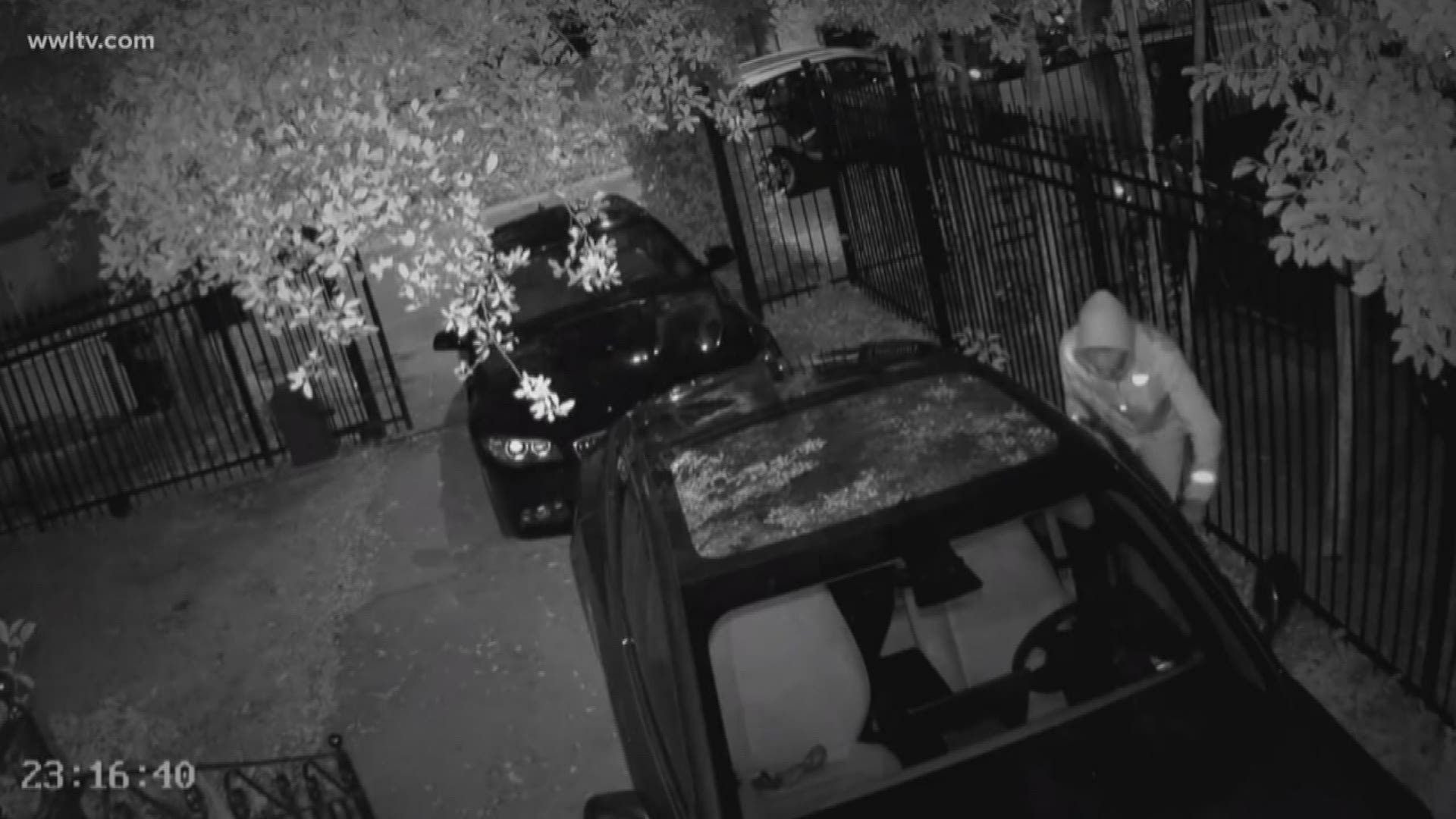 NEW ORLEANS — Certain neighborhoods in New Orleans historically have had the luxury of saying "that crime doesn't happen here."  But with criminals hitting multiple parts of the city, there's a collective concern about the safety of our cars and property.

"This thing is out of control," Deacon Vinh Tran said.

That's coming from New Orleans East, where a burglar broke into the school and church at Mary Queen of Vietnam on Tuesday.

"It's city wide, it's not a City Park problem, it's a city problem,” said Bob Diviney, Chief Operating Officer at City Park.

At town hall meeting about crime earlier this month, the Lake area made it clear, it's had enough of property crime. For police Chief Shaun Ferguson, punishment for such crimes needs to be reevaluated.

“I think we as a society have moved into a position of maybe downplaying property crime itself, as to what is the proper consequences or holding an individual accountable for those types of crimes,” Chief Ferguson said.

In every case, no one was seriously hurt or killed.  But those responsible violated very personal spaces.  Most of us are in our cars every day.  We use them to pick up the kids.  And few of us can afford hundreds of dollars for repairs or insurance deductibles. When criminals are breaking into churches, nothing seems sacred.

"So here? Messing with the place of service where can we be safe?" said Deacon Tran.