Rayshard Brooks was kicked, stepped on by officers as he was on the ground dying, DA says

Both officers were charged in the case and one faces a felony murder charge for shooting Rayshard Brooks. 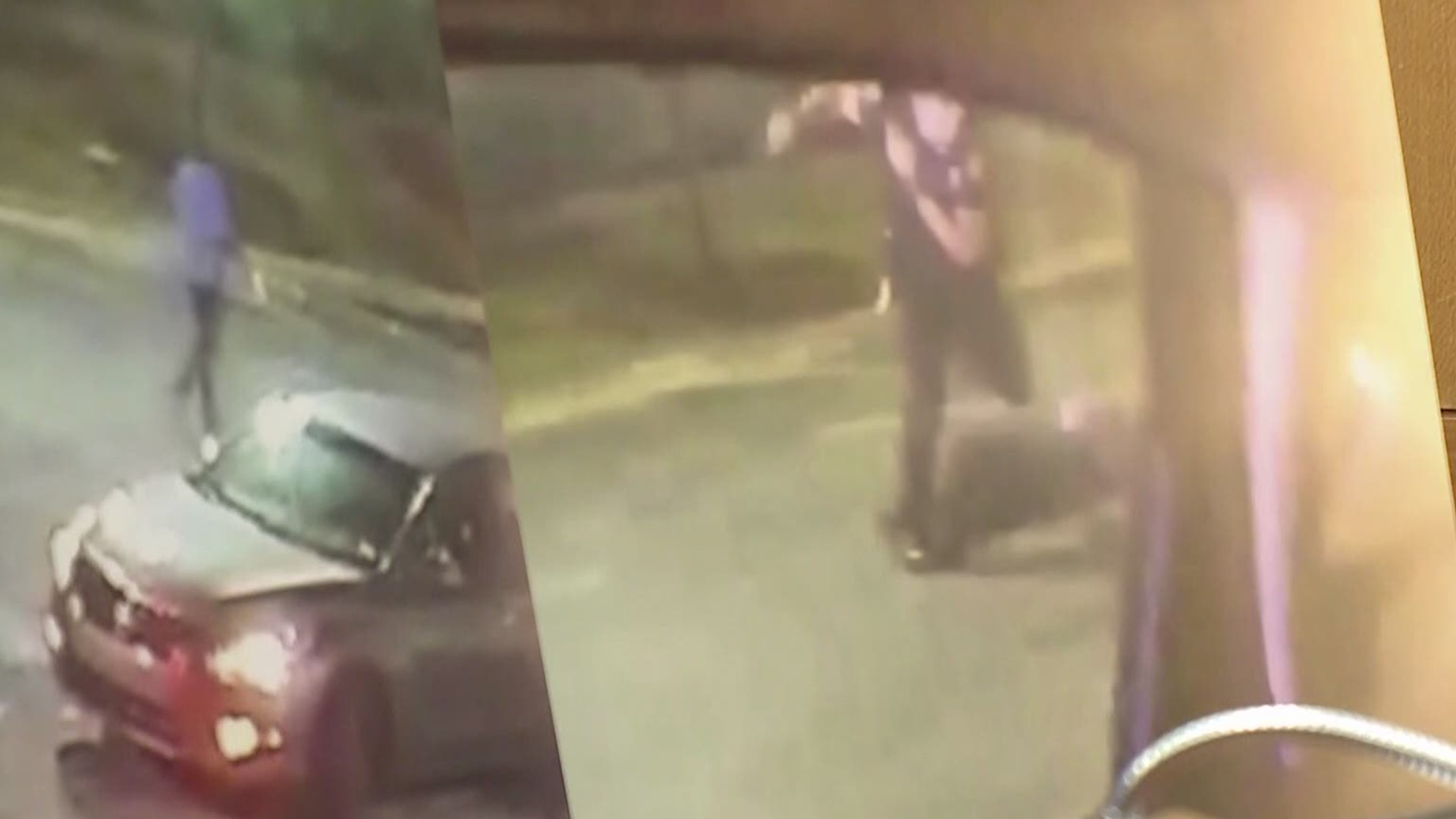 ATLANTA — The widow of Rayshard Brooks learned Wednesday that her husband was kicked and stepped on after he had been shot on June 12 at a Wendy's in southeast Atlanta, she said.

"I was very hurt. I felt everything he felt just by hearing it. What he went through. It hurt," Tamika Miller said after learning charges would be filed against the Atlanta police officers involved in her husband's death.

Fulton County District Attorney Paul Howard discussed these new revelations during a news conference announcing that he was charging both officers, including felony murder for the officer who fired his service weapon.

"After Mr. Brooks was shot, for some period of two minutes and 12 seconds, their was no medical attention applied to Mr. Brooks," Howard said.

He said that after speaking to witnesses and examining video, prosecutors discovered that during that time, officer Garrett Rolfe kicked Brooks while he laid on the ground. He said they were also able to see that officer Devin Brosnan stood on Brooks' shoulder.

RELATED: What we know about the police shooting of Rayshard Brooks at Wendy's parking lot in Atlanta

Howard showed a photograph of Rolfe kicking Brooks during the news conference.

"Based on the way these officers conducted themselves while Mr. Brooks was lying there, that the demeanor of the officers immediately after the shooting, did not reflect any fear or danger of Mr. Brooks. But their actions really reflected other kinds of emotions.

Howard said Brosnan admitted to stepping on Brooks' shoulder, but his attorney, in a statement to 11Alive, said his client did render aid after Brooks was shot.

Rolfe and Brosnan responded to the Wendy's off University Avenue where Brooks was asleep in the drive-thru line. After Rolfe and Brosnan began the DUI investigation, a violent struggle ensued. It ended with Rolfe shooting Brooks twice in the back as he was running away with the officer's taser, according to the Georgia Bureau of Investigation.

Less than 24 hours after the incident, the department fired Rolfe and put Brosnan on administrative duty.

Many persons of interest in Wendy's arson during Atlanta protest