First responders found four people wounded at the scene, and they were brought to the hospital. 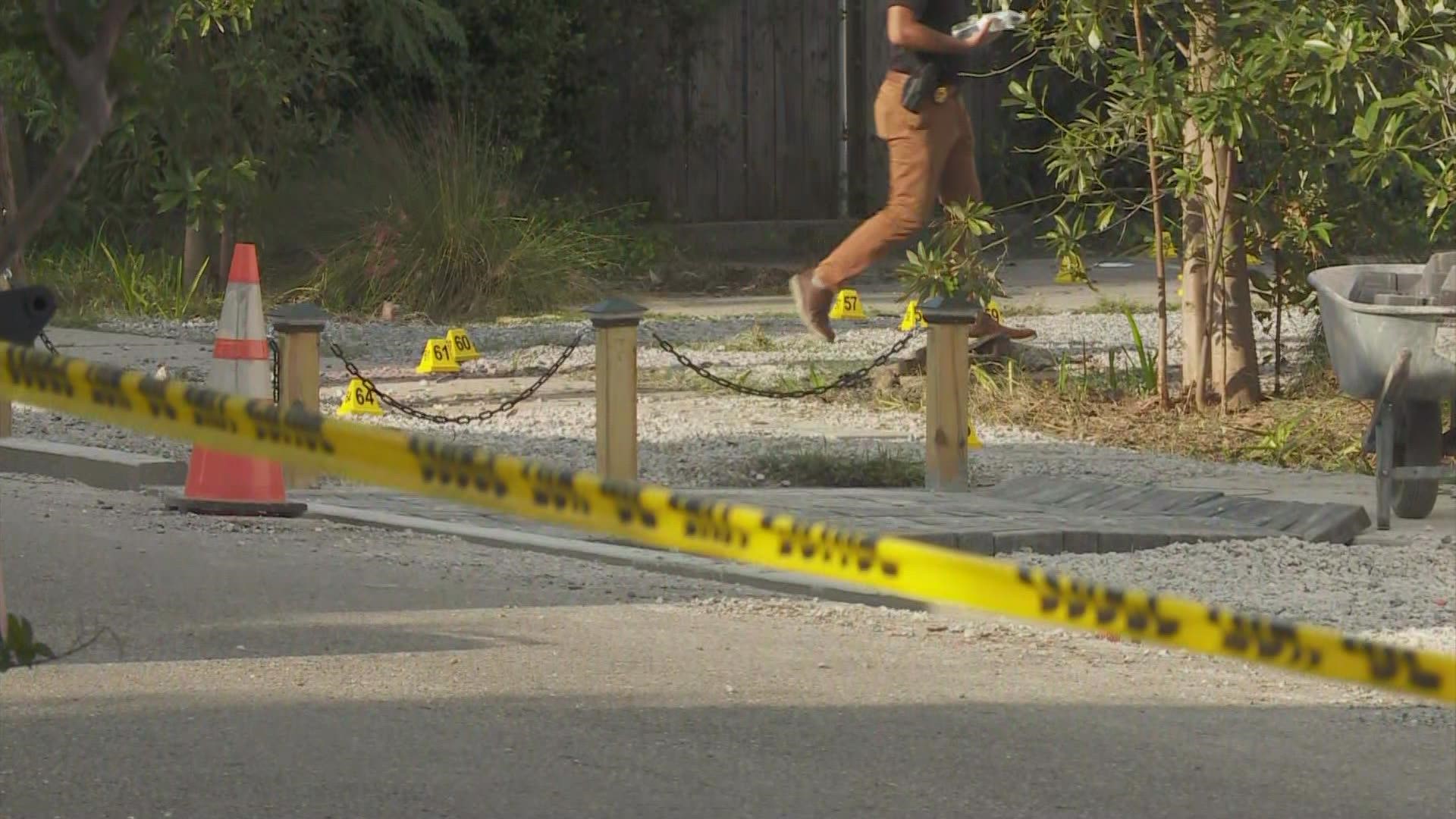 NEW ORLEANS — One of the four victims in Wednesday's quadruple shooting has died, according to the New Orleans Police Department.

Four people who were working on a drainage project for a local company were shot when a Ford F-150 pickup truck pulled up near the area and someone began shooting, according to the owner of the company managing the project.

The incident occurred in the 3800 block of Annunciation Street near General Taylor around 1:30 p.m.

Three of the victims had what were considered minor injuries and the fourth had more severe injuries, according to WWL-TV Reporter Mike McDaniel, who was at the scene.

The company owner told McDaniel that the four workers were part of a youth training program that focuses on environmental issues.

The police department did not release any additional details about a possible motive for the shooting or who is believed to be responsible.

This photo of the truck the shooters were driving was captured by a security camera in the neighborhood.

This is a developing story. Check back with WWL-TV for updates as new information becomes available.